Haunted Villages In The UK 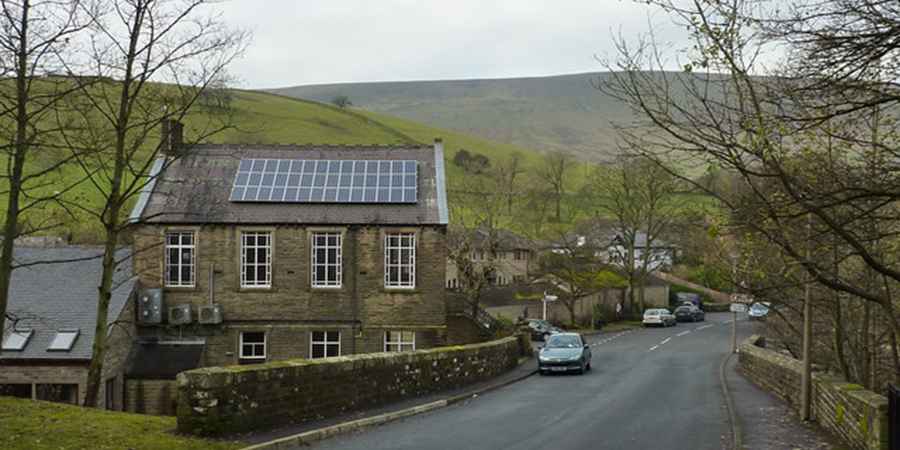