This article is more than two years old and was last updated in July 2022. 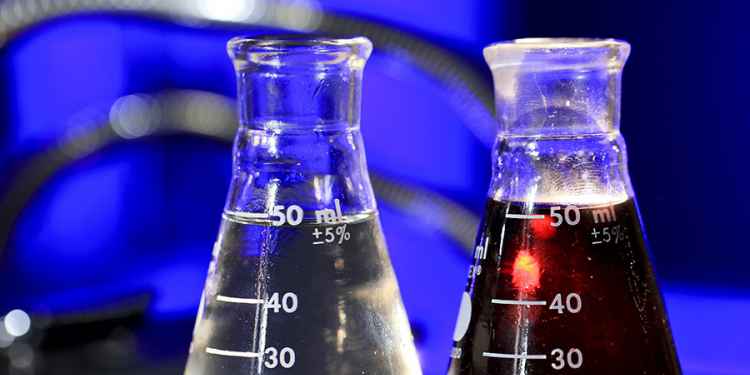 Photo: pixabay.com
It's not uncommon for scientists to belittle the paranormal and for paranormal investigators to become defensive when science becomes entangled with ghost hunting, but can the two worlds lived harmoniously?
The answer is 100% yes.
Some paranormal investigators seem to regard science as being a set of rules which bully them and debunk what they do, but "science" isn't about having all the answers and forcing them on people. Science is the systematic study of the structure and behaviour of the physical and natural world through observation and experiment.
Whether the experiments are into photons of light or poltergeist activity is irrelevant. What makes something scientific is how these experiments are carried out. Ironically, even those paranormal investigators who view science as a threat actually hunt ghosts in a scientific manner.
The term scientific seems to be commonly misunderstood. For example, you can bake a cake in a scientific way. This doesn't mean you make it with chemicals, it means you prepare and bake the cake in a measured and controlled way. You precisely weigh out the ingredients, you set the oven to a specific temperature and you cook it for a certain amount of time. The alternative is guess work.
Being scientific when it comes to ghost hunting doesn't mean using electronic gadgets and jargon from an A-Level physics class, it means investigating the paranormal in a measurable and controlled way, something that most paranormal investigators already do.
"Measurable" means attempting to capture repeatable evidence. This could be anything from a spirit voice captured as an EVP, an object moving, an unexplained noise or a photo of an apparition. It could even be a feeling, sensation or psychic image.
"Controlled" means that the investigator has taken steps to ensure that the activity they experience is paranormal and not as the result of an external influence. This could be as simple as closing doors and windows. It may also mean turning off phones and electrical equipment so that they don't interfere with ghost hunting gadgets or checking there is no one else in the building that could be causing knocks or bangs.
It doesn't matter if mainstream science agrees that ghosts exists or not. If your aim is to prove that they do, then obtaining data in the most scientific way you can is the best way to change the opinion of the mainstream community. After all no one believed Nicholas Copernicus when he told the world that the planets orbit the Sun. It was only after his death that the general consensus shifted and we realised that Earth wasn't the centre of the universe.
Being scientific means being open to the analysis of new evidence and new conclusions, and we still don't know it all. Science still doesn't have a satisfactory explanation for what gives rise to human consciousness, and while we can observe the effect gravity has on planets and us here on Earth, we don't really know fundamentally how gravity works.
Your study of the paranormal could lead to the breakthrough piece of evidence that convinces the world that the paranormal really does exist, but it will only be taken seriously if it is scientific. Which means that your experiment is repeatable, the data isn't subjective or anecdotal and you've ruled out external influences, false positives and erroneous data.