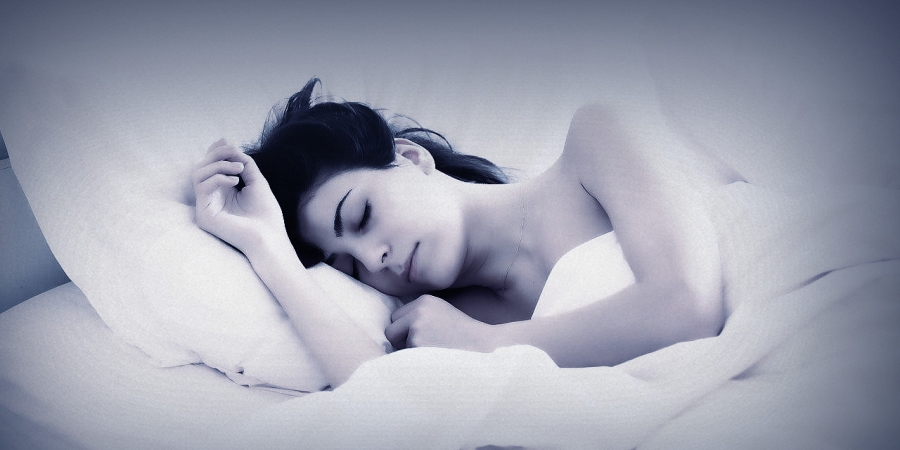 Photo: pixabay.com
There's currently a meme doing the rounds on social media that attributes a creepy claim about the faces in your dreams to paranormal investigators.
The meme, which is being shared on countless paranormal pages, reads: "The human brain cannot create new faces in your dreams. Paranormal experts say that unfamiliar faces you see in your dreams are the faces of ghosts that watch you in your sleep."
Is there any truth in the claim that the human brain can't create unique people that the waking brain has never seen before and are the paranormal experts right about the faces being those of ghosts? 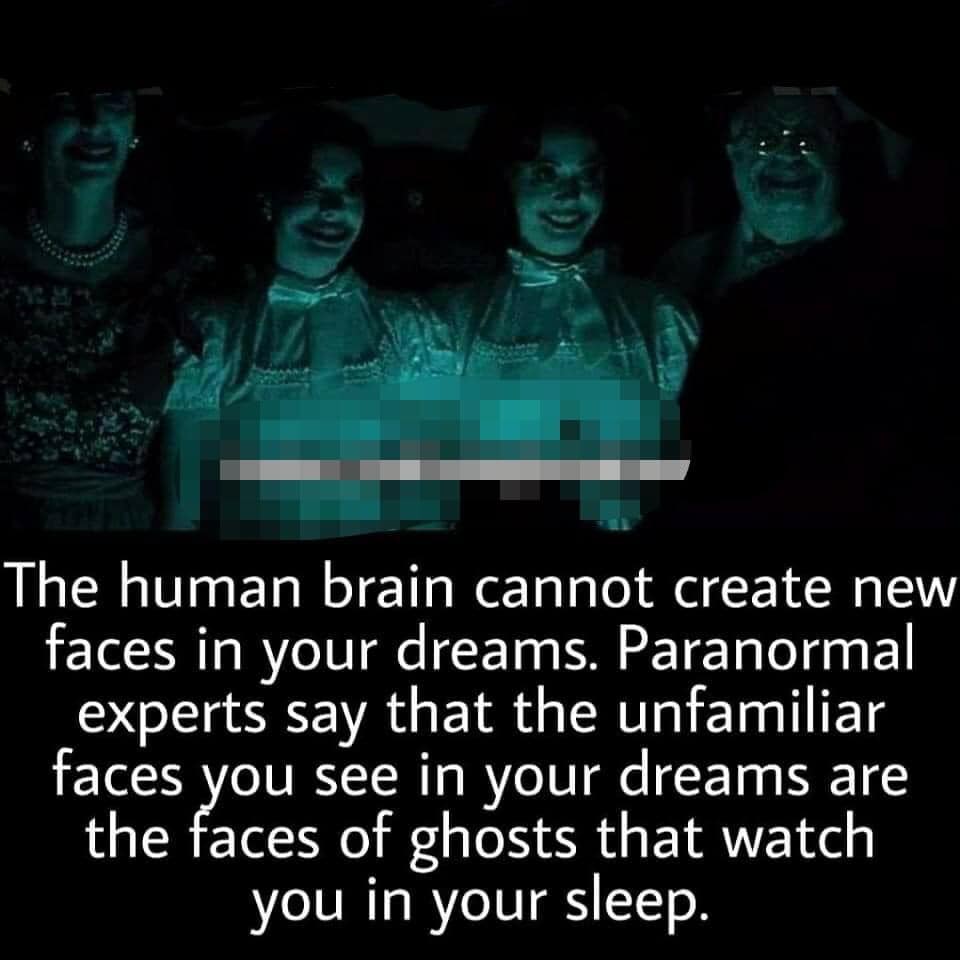 The claim that the human brain can't dream up new faces is impossible to prove, because it's impossible to get an accurate record of the faces people dream about. Plus there's no way to compare the face in the dream with the countless number of faces we encounter in our waking moments.
Dreams can sometimes be weird, confusing and surreal. Various amalgamations of elements of our waking lives appear in dreams in different ways, and this is probably true of faces too. However, tracking where we've seen those faces before could be challenging.
There's no reason why the brain can't conjure up the image of a new face, after all it is something humans can do when awake. An artist can draw an imaginary face of someone they've never seen before. This is because human faces are subject to certain proportions and rules, and on a subconscious level we're very good at spotting these tiny differences, it's how we recognise individual faces.
When an artist draws someone new, they just need to picture an average face with base proportions and tweak the details slightly to create someone new. There's no reason to assume that the brain can't do this subconsciously in our dreams. After all, we've got lots of inspiration to draw on. Most people would see countless faces each day including those they meet while at work, or out shopping or socialising. Plus the thousands of faces we must see each day as we scroll through our timelines, and in movies, news reports and television shows.
As for the claim that the faces we see in dreams are those of the ghosts that watch us sleep, there is no paranormal expert who would be bold enough to state this. Any good paranormal investigator would know better than to claim for certain that they know and understand how ghosts behave.
So fear not, ghosts are probably not watching you sleep, which is good because there's definitely worse things than sleeping that they could be watching you doing too.
Add A Comment
Tags:
paranormal