Corsham Made The Hub For UK Cyber Security 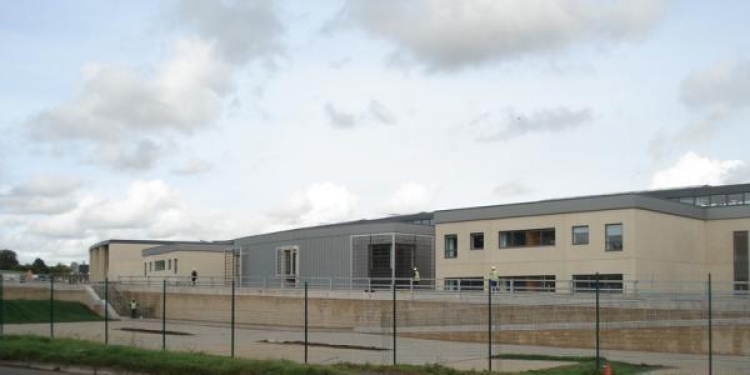 The small market town of Corsham has recently become the home to a new high-tech part of the MOD's global defence strategy.
In 2010's Strategic Defence and Security Review, the risk of cyber attacks was highlighted, which lead to an announcement by the Prime Minister that cyber attacks against the UK should be treated with the same level of importance as threats such as terrorism.
The Defence Cyber Security Programme was set up, with a team of specialist working across the MOD, including a presence at GCHQ in Cheltenham and at the Global Operations Security Control Centre (GOSCC) in Corsham.
GOSCC, the central communications hub for all of the UK's military, has been situated at MOD Corsham since the late 90s but the site has recently been re-developed. A £690 million, modern glass-fronted building on Westwells Road now houses GOSCC as well as the Cyber Policy Unit.
The Cyber Policy Unit is responsible for protecting the British Army's essential system and computer networks that allow servicemen to carry out their missions around the world.
Rick, a corporal in the RAF working at Corsham told BBC Radio 1's Newsbeat that cyber threats are "definitely the new front line for us. Everybody is trying to attack through cyber these days and it is very easy to do. There are threats from all over the world."
The crack team in Wiltshire are made up of surprisingly few technical staff but are made up of people who understand MOD systems and their vulnerabilities.
MoD Corsham, at its peak later in 2011, will employ 2,200 people.
Tags:
undergroundurbex