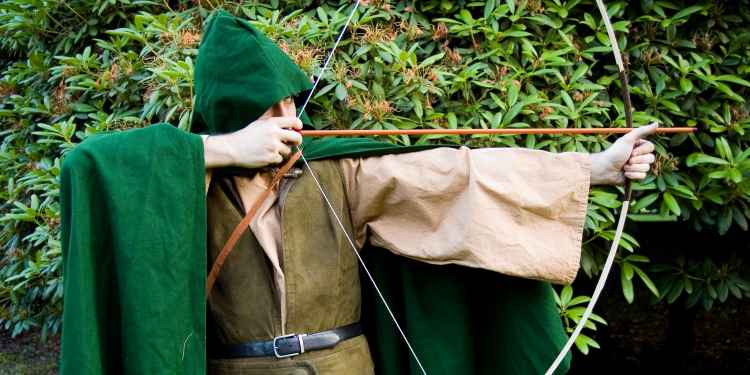 Folklore and fairy tales like The Giant Killer, Robin Hood and the Loch Ness monster are in danger of dying out – because parents aren't passing them on to their kids, it has emerged.
Researchers who carried out a detailed study among 2,000 adults found two thirds have no intention of regaling their children with stories of fictional heroes' derring-do.
Even more worryingly, one in four of those who took part admitted they were unable to name any traditional tales.
A large percentage of those who were familiar with the story of Robin Hood said their knowledge was based on films, rather than learning from their parents.
And despite the existence of thousands of stories which helped shape British history, the average person can name just three. 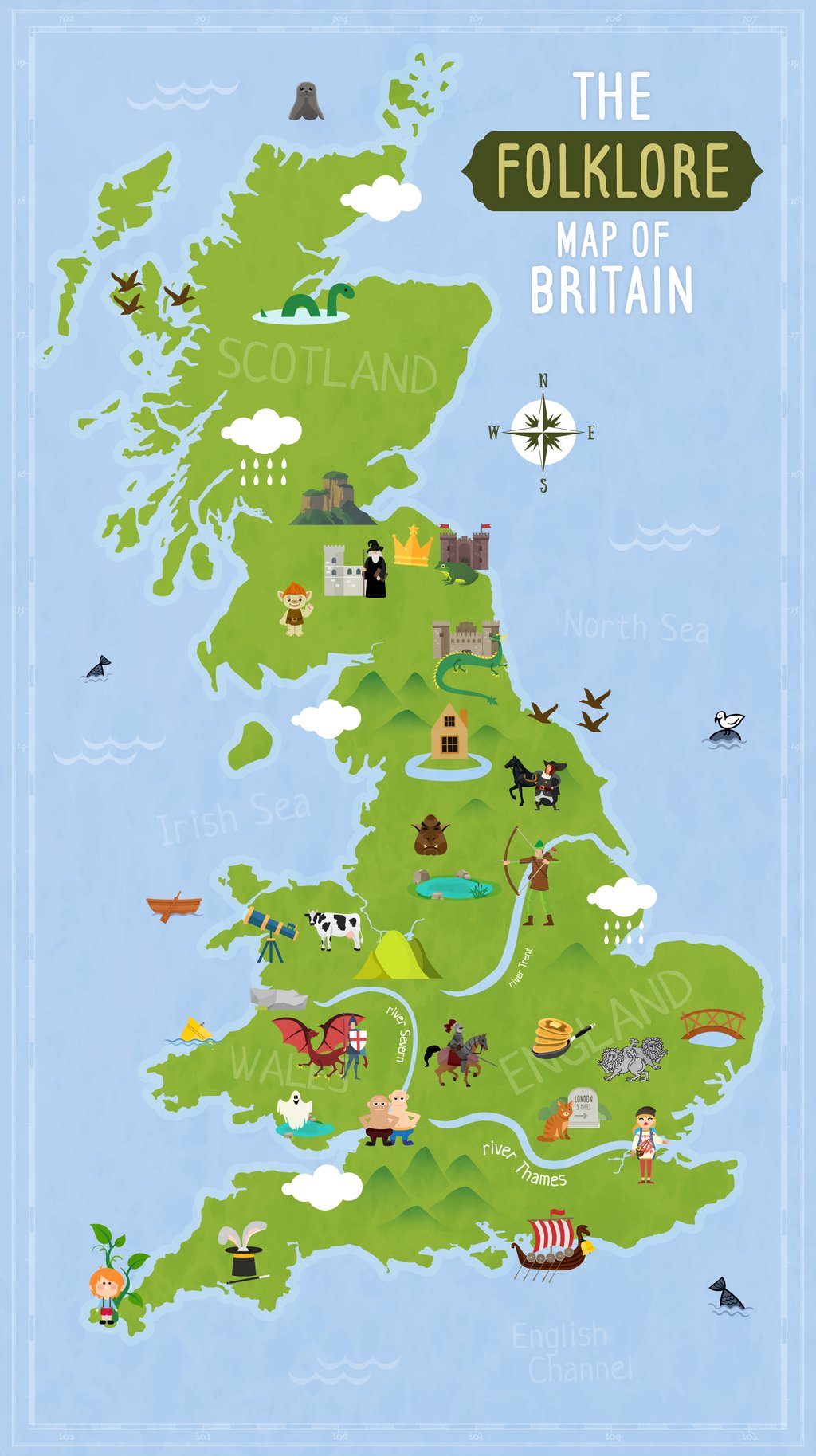 A spokesman for Center Parcs, which commissioned the study to mark the 30th anniversary of their Sherwood Forest park, said: "Storytelling is a great way to bring families together, sharing tales with one another and bonding as they re-live family favourites.
"In the year we celebrate our Sherwood Forest anniversary we're particularly sad to hear that the future of folklore is in jeopardy.
"We want to help people re-discover tales they might have forgotten, not only keeping the legendary history of our nation alive, but also helping to build family relationships around the almost forgotten art of storytelling."
The study also found half of adults claimed they haven't heard a folklore spoken about in over six years.
Three in five said they haven't heard a single folklore story in over two years.
And 54 per cent of people admitted their knowledge of folk traditions that have developed over the centuries is minimal.
The confusion about folklore comes as only four in ten adults remember being told folklore tales as a child.
Of those who have heard of certain tales, 56 per cent say they are unsure about which folklore is fact and which is fiction.
But despite the findings, seven in 10 people DO think there is a place for folklore in modern society.
More than half think these traditional tales have inspired some of the very best books and films, including Lord of the Rings, Harry Potter and Game of Thrones.
And two thirds strongly believe listening to these stories help to develop children's imaginations.
Working with British local lore expert Jeremy Harte, a committee member of The Folklore Society, Center Parcs has created a folklore map of Britain to encourage families to tell these once-famous stories to one another again and keep the heritage of the nation alive.
Jeremy Harte said: "Countries aren't just made up of rocks and rivers. They're also made up of the stories we tell each other, about the places we know.
"There are stories about heroes and heroines like Robin Hood in Sherwood and Lady Godiva in Coventry, tales of mermaids around the coasts, giant warriors on the mountains and hidden treasure in the earth.
"These tales give a special character to our homes, and poetry to our landscape.
"However, we've seen from this research that our rich folkloric tradition may be slipping through our fingers, which is deeply saddening and an issue we are passionate tackling alongside Center Parcs.
"While there is a wealth of information about folklore on various tourist, council and heritage organisation sites, there clearly may be decline in stories being passed from generation to generation in the traditional way.
"By curating this map, we hope to remind people of the fabled history in their local areas, and hope to see these stories re-told for generations to come."
Tags:
unexplainedcreatures