Why Does It Say "This Programme Is For Entertainment Purposes Only" Before Paranormal Television Shows?

This article is more than four years old and was last updated in October 2022. 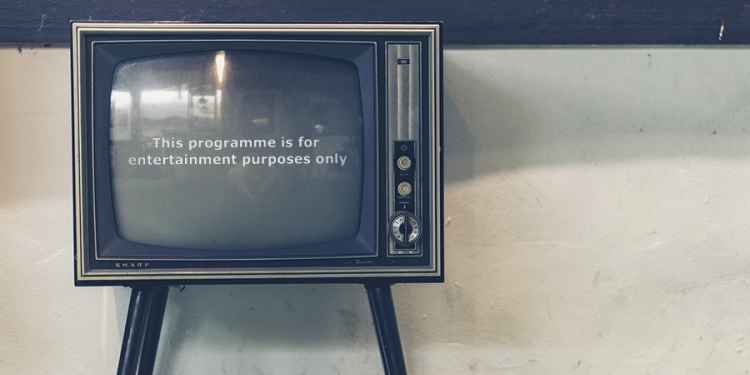