20 Years Ago I Went To See Bristol Psychic Christine Grant But How Many Of Her Predictions Came True? 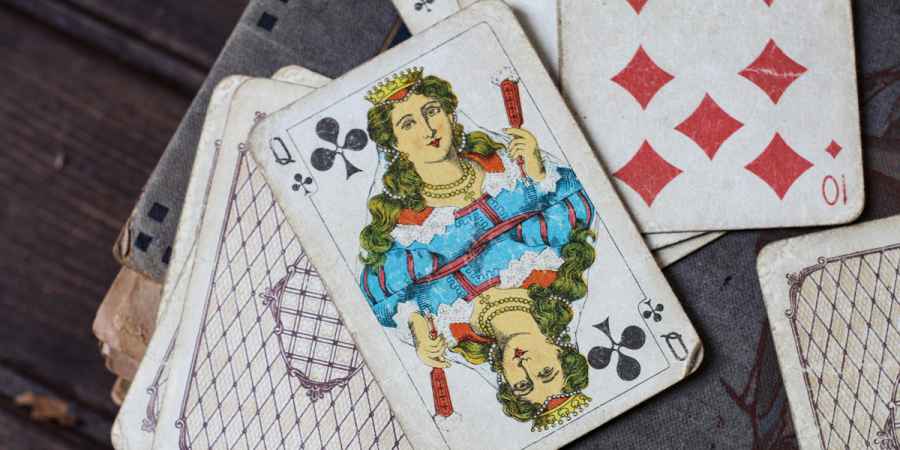