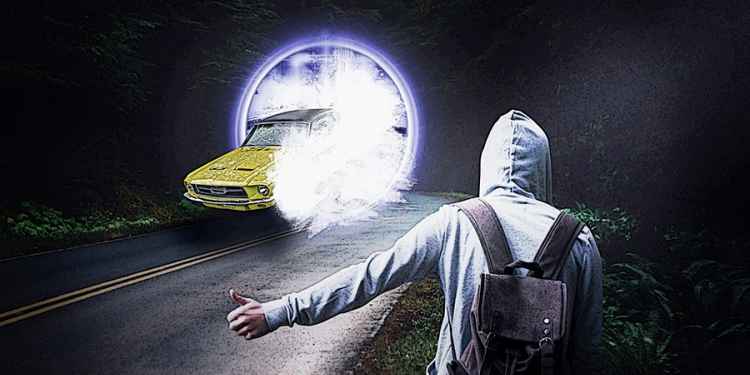 Photo: pixabay.com
This month, November 2018, will be Hugh Everett's 79th birthday. It will also be the first time in history where his famous Relative State Interpretation of quantum mechanics, otherwise known as the many-worlds interpretation, can be said to have been solidly proved to be fact, through repeated physical experiments showing specifically that decoherence from a probability cloud has occurred with one solution, out of a potential hand full, leaving the others to exist in their own separate, parallel worlds.
The most recent experiment showed how the kinds of anomalous laser hits (hits without cause) can appear out of a range of around 5 or 6 possibilities. Because these hits happen in between a set of hits that do have an observable cause (laser pulses being fired and captured on video) it's clear that these hits are the end result of the prior universe decohering due to the retrocausal set-up that is a requirement for this research. Retrocausality is when a particle, etc, has its past action altered but instead of the implied paradox happening, a new parallel universe results due to the nature of the Participatory Universe that oversees all, a theory of the late great physicist, John Archibald Wheeler.
Frame by frame analysis and proof of authenticity is made possible by recording the events using Apple's MacBook Pro program, Photo Booth. 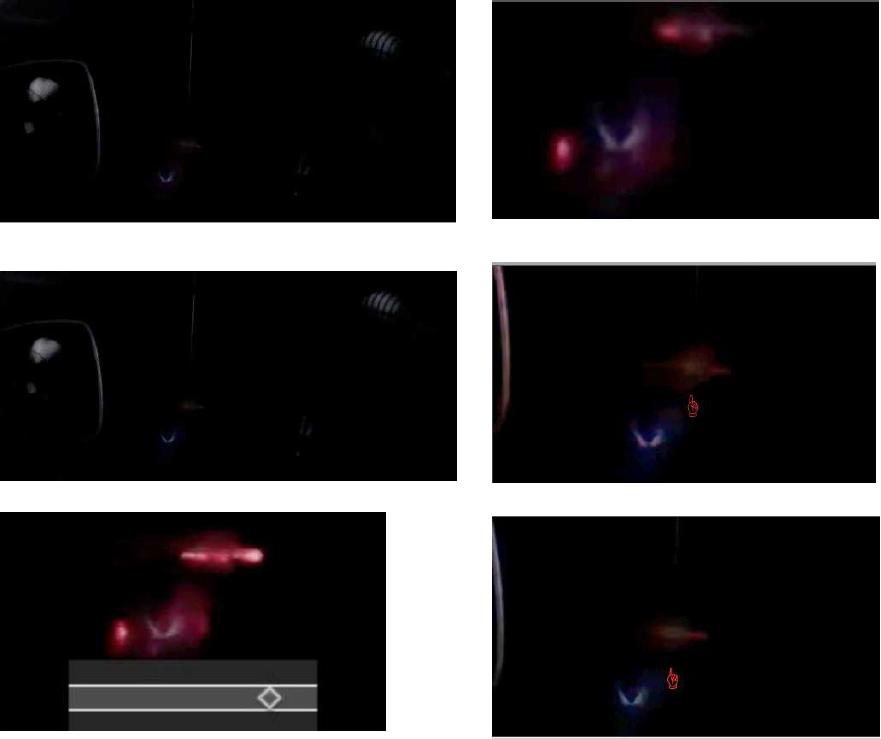 PHOTO: Top and middle photos show experimental set-up with faint, anomalous results in each. The last photo is a close-up, showing both multiple hits inside the target device, starting with a laser impact on the optical stand - which is normal, along with the scroll bar below as it appears during analysis with the Photo Booth program. The second column shows another still of normal activity at top, followed by close-ups of anomalous, single hits within the target device. Note, there is no other laser activity in those stills other than those single hits, which are obviously without cause. 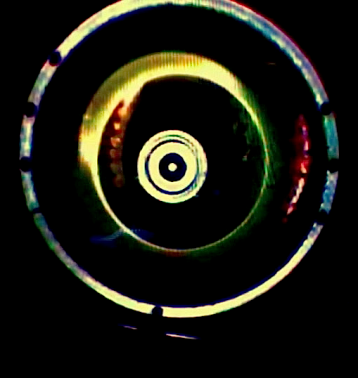 Mansouryar is pro-West so he's not likely to pursue such a project on his own, however…Well, if you can't use your imagination as to what adverse arrangements could be made, then you're outta luck. I'm not giving anyone any ideas. The bottom line is this is a current situation that wouldn't exist if I had been in charge of the Air Force Study project, because I never would've have made the report public in the first place. PERIOD.
At any rate, all of the experiments needed to prove the Everett Relative State interpretation have been conducted - any more will just be for scientists who want to witness the phenomena for themselves in more imaginative ways. While you're reading this, the plans to begin preliminary testing for the next phase have commenced, meaning that ideas on the step by step process to test active aspects that would lead to an actual time travel event.
At the time of this writing the design for a quantum translation machine has already been made. Will this first ever version work? I have no idea but at least there is a path forward. You ask your typical theoretical physicist about it and they just give you with that deer caught in the headlights look. But I might add, if it does, that's it. There's literally nothing else to do except prepare to leave - after all, that's what all this work is for - to leave for the past and start over there, just I as have been writing in my Quora.com blog Preparation Diary for a Time Travel Scientist.
Now for those of you who remain skeptical, consider this fact - what you're reading was written by the guy who proved parallel universes are real - a feat that many, including Nobel Prize winner Frank Wilczek and Tulane Professor Frank Tipler had both wanted to do and have yet to do, a feat that Canadian physicist Mir Faizal thought impossible, The guy that caught more mistakes that Stephen Hawking had made than anyone else in the world and the only one to challenge Hawking's position on the Higgs Boson once he went public with it. And on on and on and on.
Information scientist, Richard Hamming, once said "If you don't work on important problems, it's not likely that you'll do important work."
Put another way, "You go big or go home". I haven't been home for years.
I'm expecting to see significant breakthroughs along this path even before the end of this year but in particular next year, as I begin to make progress reaching out to elements in Silicon Valley connected to the effort to find a way to break out of what they think is the simulated universe we're all in. I can easily disprove that notion, and already have - in my breakthrough paper, A Participatory Universe Does Not Equal A Simulated One and Why We live In The Former, and offer them a most compelling alternative, as I do in my upcoming new article for Futurism.media - What Do You Get 2 Silicon Valley Billionaires Who'll Be Stuck Here Because The Simulated Universe Doesn't Exist? Time Travel To The '70s!. After all, why fund some quixotic search for an escape from a computer world that isn't real when you can go back in time and create the personal computer revolution before anyone else?

Marshall Barnes is an American research and development engineer who specialises in time travel. You can find out more about his work through his blog and social media profiles:
Twitter: @Paranovation
Blog: paranovation.wordpress.com
CV: lanyrd.com/profile/paranovation/bio
Add A Comment
Tags:
sciencetime traveltopicalmarshall barneslong reads