How To Become A Parapsychologist 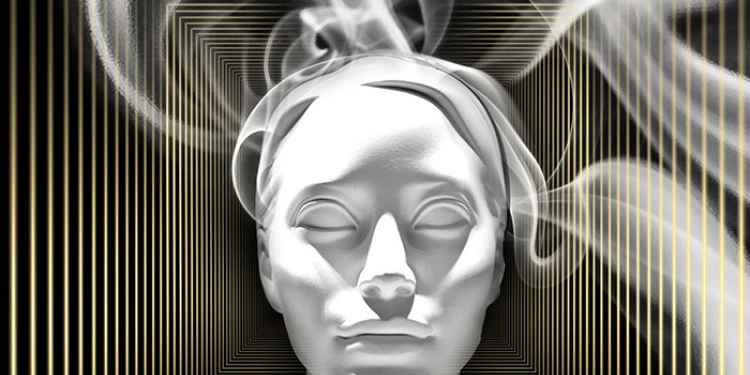 Photo: pixabay.com
Just how easy is it to start a career in parapsychology and how do you go about getting trained and gaining experience in this specialised field of psychology?
Unfortunately, parapsychology is rarely a full-time career and the route into the field can be long and hard. It's also rare to find a university which offers the chance to study parapsychology, as the topic is not generally accepted as a legitimate science. There are very few accredited parapsychology courses worldwide.
However, there are a handful of universities which allow students to take an optional programme in parapsychology or abnormal psychology as part of a traditional psychology bachelor or master's degree in psychology. You may be able to take a psychology major, with a minor in parapsychology.
So, why is parapsychology deemed to be a pseudoscience? Its areas of research include extra-sensory perception, precognition, premonition, telepathy, clairvoyance, reincarnation, out of body experiences, and near death experiences. As well as aspects of phenomena commonly associated with hauntings, such as poltergeist activity.
Due to the unproven nature of these topics, and the lack of success in demonstrating any conclusive evidence, these fields of research fall outside of mainstream science and psychology, which is of course exactly what the dictionary definition of parapsychology is; "the study of mental phenomena which are excluded from or inexplicable by orthodox scientific psychology."
Because of this non-acceptance of parapsychology as mainstream science, you're going to have to have a pretty thick skin if you're going to pursue this field as an area of expertise. You will find your work under constant, and often aggressive, scrutiny. You may be ridicule and face hostility from the scientific community. As well as being resilient, you'll also need to be curious and open minded, yet rational, skeptical, and methodical.
You might have guessed by the lack of education provided for those wanting to find a path into parapsychology, that there's also a lack of jobs. Despite growing public interest, as a topic of research, parapsychology is tiny. Your best chance of finding work in the field is at a university doing academic research. There are a few universities which have departments dedicated to this line of research, including the University of Virginia, Princeton University, the University of Arizona, the University of Edinburgh, and the University of Hertfordshire.
But don't get your hopes up, jobs at these institutions are rare, and institutional funding for parapsychology has been decreasing, since its heyday in the 1970s, when even the CIA had a huge budget to research psychic and paranormal phenomenon.
Today, it's more likely that research will be privately funded through donations. Most prominent parapsychologists fund their work through other, more mainstream research, or by raising funds through writing books, lecturing, or from television appearance fees.
If you're starting to realise that getting a qualification in parapsychology and finding a job is near impossible, then you could take the amateur's approach. You can join a reputable organisation such as the Society for Psychical Research, one of the oldest societies of its kind in the world, or join a local paranormal group.
There are also a few online courses that you can take, although these are not accredited by any recognised educational establishments, they will give you a basic understanding of the paranormal/parapsychology and hopefully give you the confidence to join a local group, or do some more research and start your journey.