How To Use A Ouija Board Correctly 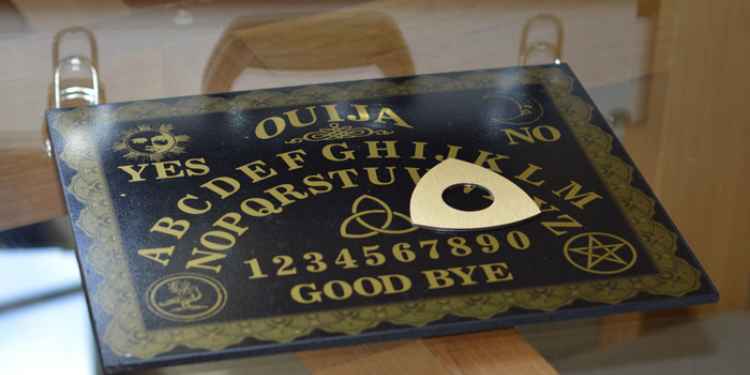 Ouija boards have been a popular part of a séance since Victorian times and while many don't believe in ouija boards, it's easy to experience the creepy movement on the board as spirits answer questions and spell out words.
Also known as spirit boards or seance boards, ouija boards are usually wooden, they have the letters of the alphabet marked on them, numbers zero to nine and the words "yes" and "no". There's also often a Sun and Moon symbol. They have been used for decades to make contact with the dead.
You can use a ouija board on your own but you may find it hard to get any response from the spirits, so it's best to find at least one other person to play with, ideally a total of three people.
For the best response from the spirit world take your board to a location which you believe to be haunted or somewhere creepy. The mood is important, it's best to play in low light or candle light. But not complete darkness as you'll need to be able to read the board.
You can also set the mood by burning some incense but avoid burning sage as this is believed to drive spirits away. Make sure you're comfortable, to make contact with a spirit can take time and patience so take a seat around the board.
You'll need to make sure you're not distract during the sitting, so turn off the television and any music, put your phone on silent and shut pets and other distractions out of the room.
Next you'll need to each place one finger on the planchette, this is the pointer which will slide around the board. You should very gently rest your finger on the planchette, so gently in fact that it is barely touching the planchette.
Some people recommend moving the planchette around the board to "warm it up," while I don't think that this is the case as the spirit themselves is capable of getting the planchette moving, I think it is good practice to familiarise the spirits as well as the players with the board. 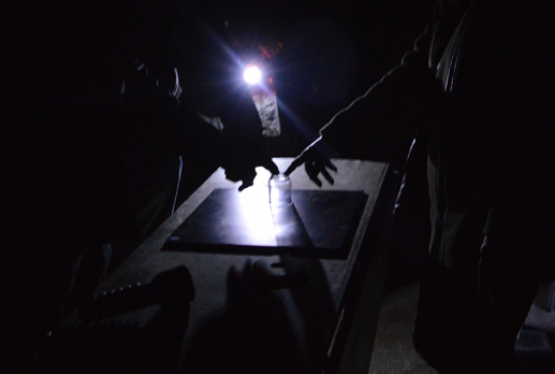