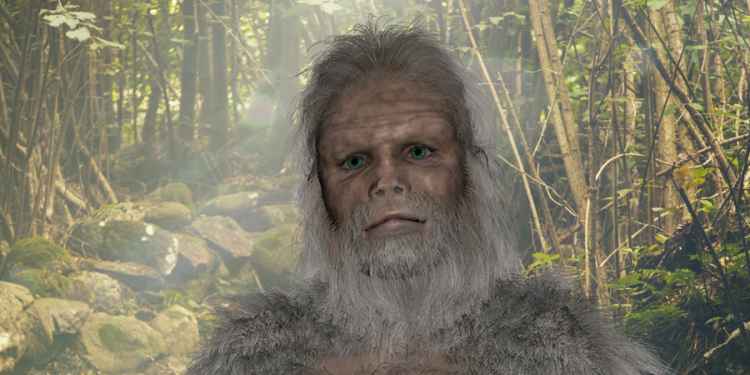 Photo: pixabay.com
Each year around 15,000 new species are found, yet despite the fact people have been hunting Bigfoot since the 1840s, not a single scrap of physical evidence has ever been found to support its existence.
Scientists have widely dismissed Bigfoot as a mix of folklore, misidentification and hoaxes. After centuries of alleged sightings there would have to be a substantial number of bigfoots to maintain a breeding population, yet no one has ever found a dwelling/nest, droppings or a body, let alone manage to capture a living specimen.
Despite the the lack of any evidence to back up its existence, many people still believe that Bigfoot exists. Are you one of them? If so, how much do you know about the legendary beast? Test your knowledge below...

1. What percentage of Americans believe that Bigfoot exists?

2. Which of these is another name for Bigfoot?

3. How tall is Bigfoot said to be?

4. Which is one of the proposed species names given to Bigfoot?

5. How big are the footprints left behind by Bigfoot?

6. What was the name of the family who found and befriended a Bigfoot in a 90s US sitcom?

7. One-third of all Bigfoot sightings have been reported in which part of the United States?

10. The word "Sasquatch" originates from the folklore of what Native American group? 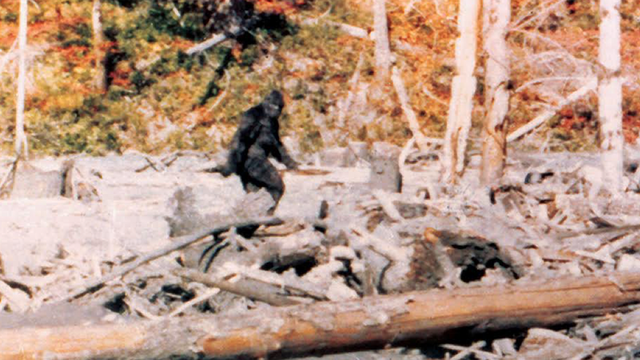 11. What is the name of this famous Bigfoot film?

12. Where was this famous piece of video captured?

13. The study of Bigfoot falls into which branch of science?

14. What famously happened to a Montana man who wore a suit as part of a Bigfoot hoax in 2012?

15. Which Washington county passed a law regarding Bigfoot in 1969 declaring that "any wilful, wanton slaying of such creatures shall be deemed a felony?"

16. What animal is frequently mistaken for a Bigfoot?

17. What other sound does Bigfoot make to communicate with other Bigfoots?

18. What did the Cherokee believe that Bigfoot could do?

19. When is Bigfoot mating season?

20. According to the Bigfoot Field Researchers Organization, which is the only state without a Bigfoot sighting?