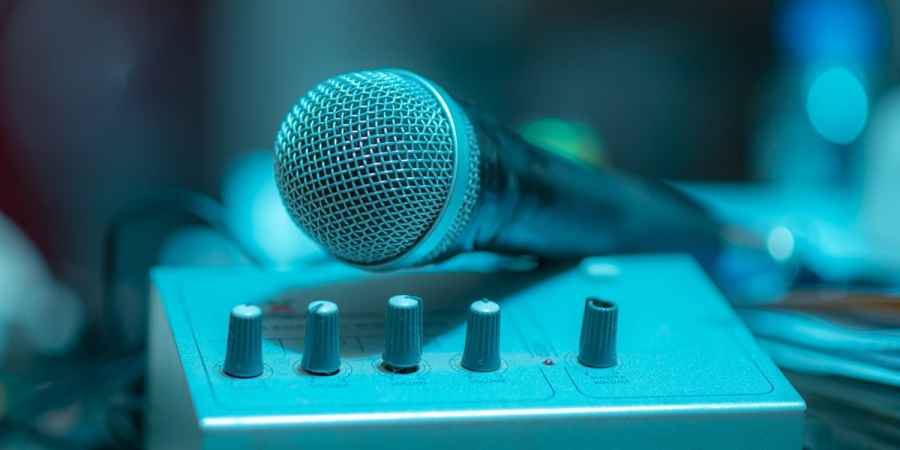 Photo: pixabay.com
Historically researchers have captured what they believe to be spirit voices on everything from old tape recorders through to expensive digital audio recorders, but picking the right equipment is important if you want to collect robust evidence.
Spirit voices captured in this way are examples of Electronic Voice Phenomenon, a hugely popular field of paranormal research. If you want to capture the best EVPs possible, then you'll need to ensure you're not missing any disembodied voices and to make sure the sounds you capture accurately reflect the environment you're investigating.
Thanks to the wonders of modern technology, pretty much any audio recorder is fit for purpose, as long as it captures digital audio. This means a dictaphone, laptop or even the audio recorder app built in to your smart phone. But avoid analogue recorders, these are device that record to tape or other magnetic storage mediums. You should also always ensure you're recording in the best audio quality possible.
Rule number one when buying an audio device for EVP research is: never buy a device labelled "EVP recorder". In all cases this will be a normal, cheap and usually poor-quality audio recorder which is being sold at an inflated price with the claim that it is a specialist tool.
We've covered these best practices before in our guide to conducting EVP sessions, but in this article we'd like to expand on one specific aspect of this and that's choosing the right microphone. 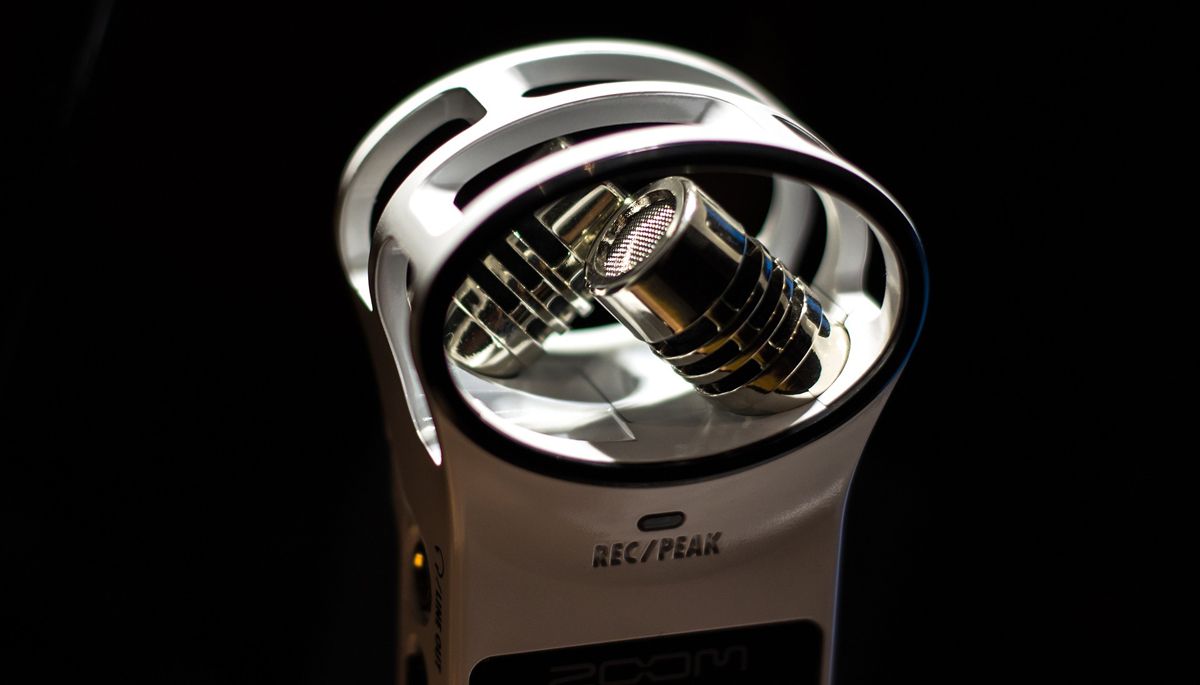 Photo: pixabay.com
It's not hard to lay your hands on a good microphone nowadays, the ones built into iPhones and high-end Android phones for example are actually surprisingly good. They are omnidirectional, which means they are good at capturing sounds coming from all directions around the phone.
Conversely, many handheld microphones and those in some dictaphones - especially smaller ones - are directional (or unidirectional), which means they are optimised to pick up sound coming from just one direction at a short range, typically a voice speaking directly into the microphone - the obvious advantage here is that this cuts out unwanted background noise and captures just the user's voice as they hold the device.
However, when capturing EVPs you want to capture sounds from your whole environment, so an omnidirectional microphone is exactly what you need. So when purchasing a new audio recorder specifically for EVP recording, be sure to check the device's specifications.
In general Olympus and Tascam recorders tend to have omnidirectional microphones whereas Sony and Zoom use directional mics. So recorders like the ghost hunters' favourite, Olympus VP-10, Tascam DR-05X and also the  Philips Voice Tracer DVT4110 are good choices.
So, to recap... try to pick a recorder with a microphone that is omnidirectional. If the mic isn't omnidirectional then it won't be as good at picking up sounds from all around the environment, only from one angle and directly in front of the mic. 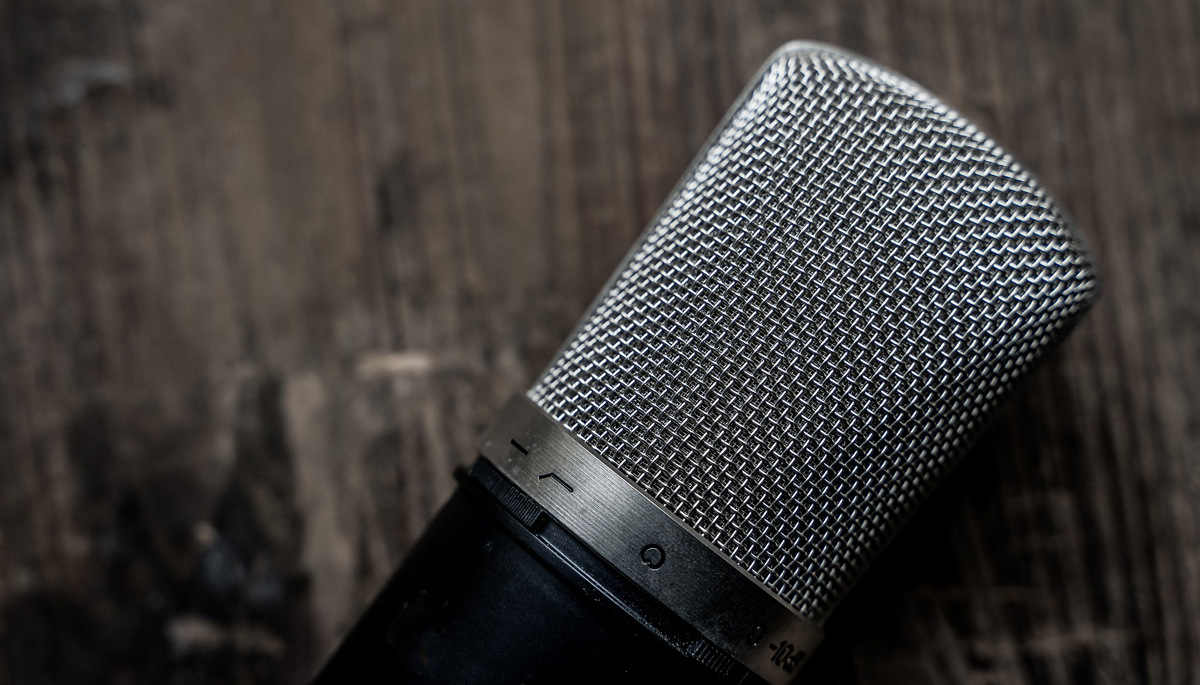 Photo: pixabay.com
Dynamic microphones rely on sound waves vibrating a diaphragm, which in turn moves an attached coil through a magnetic field in order to produce an electrical signal. Although the coil is relatively light, it still requires a fair bit of force behind it so quieter sounds may fail to produce a signal representative of the sounds in the room.
A condenser microphone relies on a two very thin metal plates or foil with an electrical charge held between them. When the sound waves hit this plate it vibrates and alters the charge between the plates, once again producing an electrical signal. Because there is no mechanical work, no coil to move around, these sort of microphones tend to be better at picking up quieter sounds and capture a wider frequency range.
So, clearly it's desirable to opt for a recorder with a condenser microphone rather than a dynamic one. Condenser mics tend to be found in more high-end recorders like the Tascam X8 and the Olympus LS-12, but the relatively inexpensive Tascam DR-05X also has a condenser mic.
Mobile phones rely on a technology called Micro Electro-Mechanical System (MEMS) for their microphones. While they're not strictly condenser mics, they're definitely not dynamic microphones. MEMS mics are entirely digital like a condenser mic, but are smaller and therefore more suited for use in a phone. 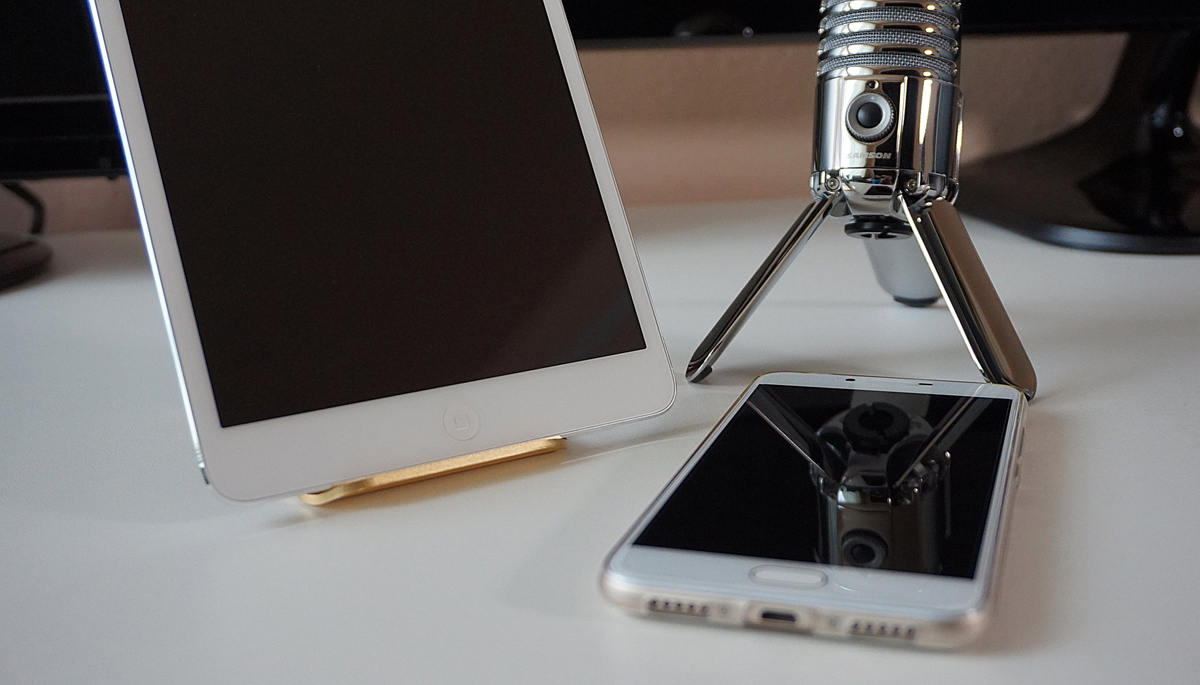 Photo: pixabay.com
As we've said, some audio recorders do have excellent microphones built-in, which in most cases is fine. But, you do need to remember that internal mics can pick up the sounds of the inner workings of the audio recorder itself, especially in very quiet environments. The plastic housing of a recorder may also expand or contract producing noises when it changes temperature, for example when you take it out of your nice warm pocket and put it on a cold stone floor.
There's also the issue of sounds being produced by the recording device when being moved or handled, something that is a notable problem when holding the aforementioned Olympus VP-10. For this reason it's always best to place a recording device on a flat, solid surface, but if holding your recorder is unavoidable then use a firm grip and avoid moving your hand while recording.
Another way around this is to use an external microphone. Mid-to-high-end external mics tend to be of a better build quality than some of the cheaper audio recorders and are less likely to produce unwanted sounds that might be misinterpreted as an EVP.
An external microphone can be easily connected to a computer or laptop, as well as some models of handheld audio recorders and cameras. Connection is either via a standard 3.5mm microphone jack, XLR or USB.

Putting It All Together 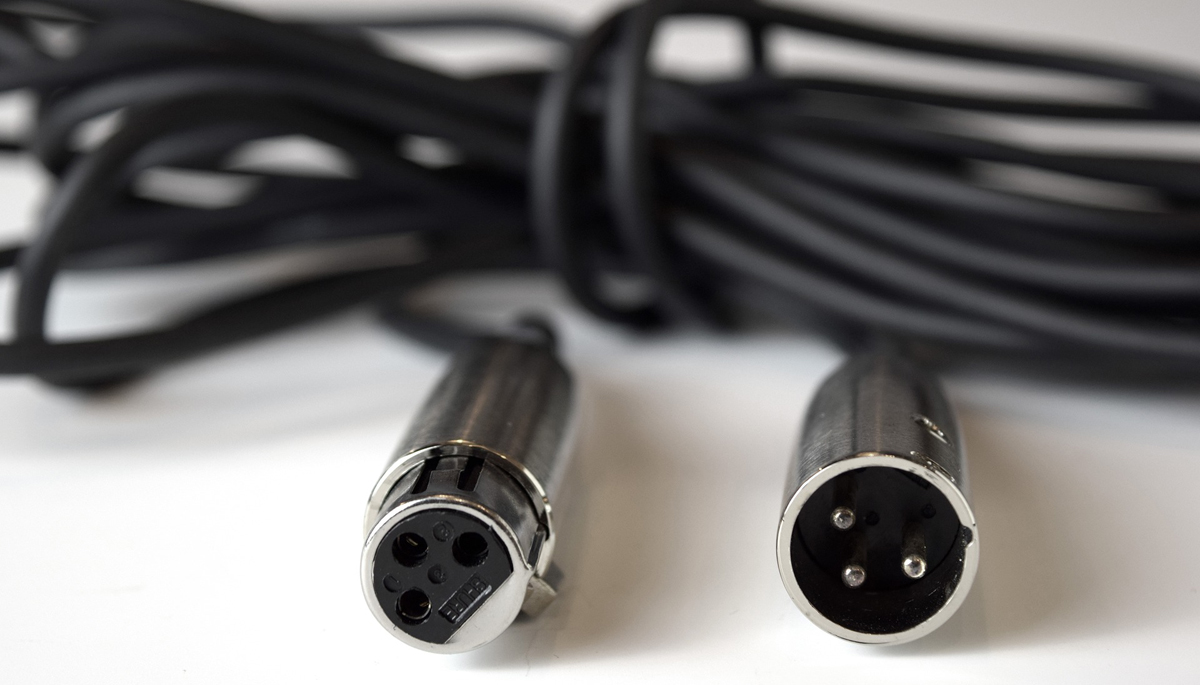 Photo: pixabay.com
Based on the above, the ideal option for recording EVPs is an external, omnidirectional condenser microphone.
The problem here is that most external mics and condenser mics are designed for studio environments where capturing a person speaking is the priority. Therefore most tend to be directional rather than omnidirectional. This does limit the choice of external mics available some what.
One solution is an omnidirectional boundary microphone from Samson. These are condenser mics, which are external and can be connected via an XLR lead to some high-end audio recorders the deliver phantom power, but there's also a plug-and-play USB version available that would work with laptops, computers and some phones - although this may require a third-party app.
The Samson Omnidirectional Boundary Microphone comes in at under £100 for both the XLR or USB version, and are both available from Amazon:
Samson CM11B Omnidirectional Boundary Microphone (XLR)
Samson UB1 Omnidirectional Boundary Microphone (USB)
This boundary microphone is specifically designed to pick up every voice in the room, enabling you to hear every nuance of speech, no matter where in the room that voice is coming from - so there's no reason why this shouldn't apply to spirit voices too.
Tags:
paranormalevpghost hunting