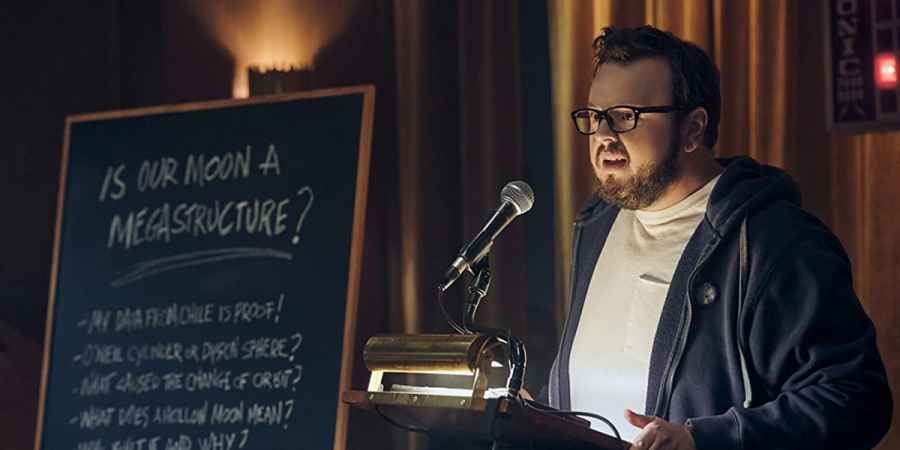 Photo: © Lionsgate
Is our moon a megastructure? This is the question posed by conspiracy theorist K. C. Houseman. It might sound like the plot of a science fiction movie, and luckily this time it is. Houseman is played by John Bradley in an upcoming disaster film co-written and directed by Roland Emmerich.
You can check out the trailer for 'Moonfall' ahead of its February 2022 release below...
'Moonfall' stars Patrick Wilson, who will be familiar to readers of this website as Ed Warren in 'The Conjuring' universe. He plays the role of an astronaut, who along with his co-pilot played by Halle Berry is sent on a last-ditch mission to the Moon after an unexplained incident threatens Earth.
Released on February 4 by Lionsgate, and with a budget of $140 million, 'Moonfall' is one of the most expensive independently-produced films of all time. 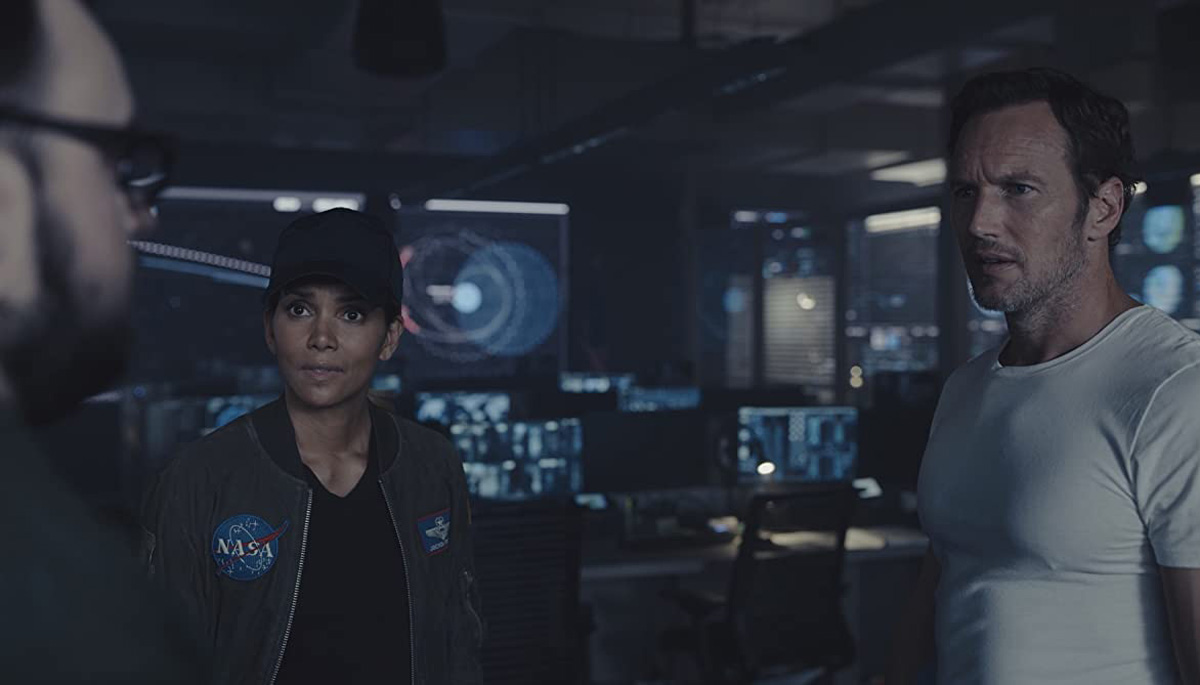 Photo: © Lionsgate
The action begins when a mysterious force knocks the Moon from its orbit and sends it hurtling on a collision course with Earth. With mere weeks before impact and the world on the brink of annihilation, NASA executive and former astronaut Jo Fowler is convinced she has the key to saving humanity, but only one astronaut from her past and a conspiracy theorist believe her.
These unlikely heroes embark on a futile expedition into space, leaving behind everyone they love, only to find that they might have prepared for the wrong mission.
Tags:
moviesscience fictionmoontopical