The Moon & The Paranormal World 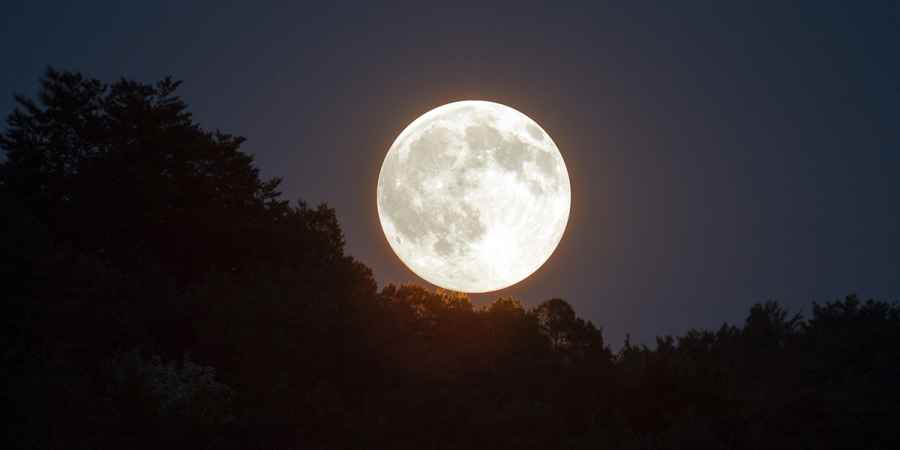 Photo: pixabay.com
News on lunar events that might have an impact on paranormal activity as well as end-of-the-world prophecies based around the moon and information on the moon's uses in witchcraft and the occult.

Some changes you are considering making to your home or family may need to be delayed or revised. This might seem inconvenient, but it could turn out to be an ironic blessing in disguise. You may find an unusual opportunity... Read More