What does it mean to be a professional paranormal investigator? Can anyone claim to be one or should this accreditation be vetted or reserved for the most credible? 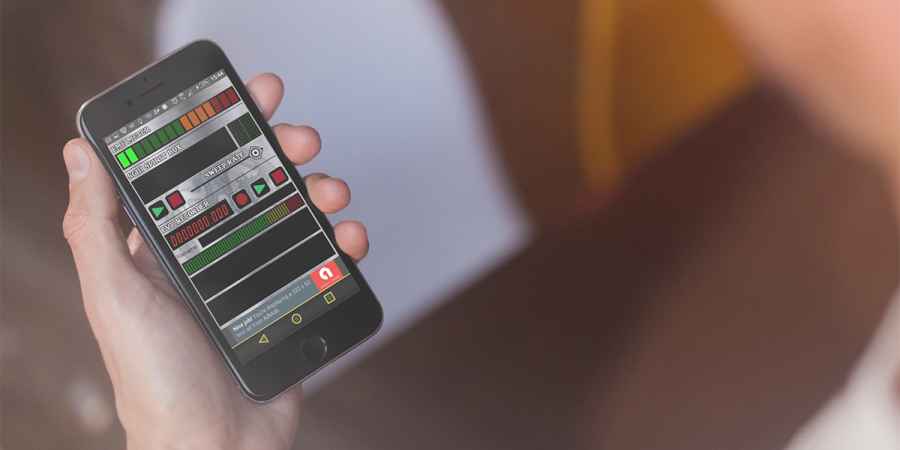 You'd think the most hotly debated topic in the paranormal field would be the question of whether ghosts exist. But unfortunately this important question often gets overlooked in paranormal debates and instead members of the community argue about what it means to be a professional in the field.
The conversation is often started by paranormal teams who consider themselves to be ethical and credible, who dispute someone else's claim that they are a professional paranormal investigator, especially when the person making this claim is a television ghost hunter or public figure.

What Is The Definition Of A Professional Paranormal Investigator?

The dictionary makes the meaning of this term pretty clear. Professional means "relating to or belonging to a profession" or "engaged in a specified activity as one's main paid occupation rather than as a pastime."
A professional in any field is someone who makes their living from that line of work. Paranormal investigation is a hobby or pastime for some, which they indulge in alongside their day job. Some people turn their hobby into a source of income, this makes them a professional - it's their profession.
It's the same as playing for an amateur Sunday league football team and then being picked to play as a professional for a league team with a big pro footballer's salary.
However, the definition is a little more unclear when it comes to the paranormal. For example the top earners in the field, the likes of Zak Bagans, make their money through television appearances rather than investigations, so you could argue that they are professional television hosts rather than professional paranormal investigators - but they are still a professional working in the paranormal field.
So, does this mean anyone can go professional in the field regardless of their experience or qualifications? Well, yes. All you need to do is quit your job and charge people for your time and services, then by definition you are a professional ghost hunter.

But Some Investigators Just Aren't "Professional"

Of course whether you manage to attract paying clients or not depends on your reputation and professional standards. Being professional in itself isn't a measure of professionalism. This isn't just the case in the paranormal field, but any profession - this is made clear in television shows like the BBC's 'Rogue Traders'.
Just because someone is a professional doesn't mean they conduct their business professionally and ethically, whether they are a ghost hunter, a plumber, a builder or part of any other profession. A professional builder can still do a bad job and rip off their client, they're still a professional but won't be known as being reputable for long.
Similarly, if you are earning money as a paranormal investigator, being unprofessional doesn't mean it's not your profession. It just means you're bad at your profession, like those rogue builders, or even a professional boxer who's lost every fight of his career.
Establishing whether a boxer or a plumber is good or bad is pretty easy as you can judge them on their results, but when it comes to the paranormal, defining whether an investigator is reputable or not is a little harder as it is so subjective.
Some teams use psychics while others would dismiss mediums as frauds. Some teams swear by ghost hunting gadgets, while others don't trust them in an investigation. So, whose standards should you judge other teams by?
Remember that only one in three people believe that ghosts exists, so no matter how credible you think you or your paranormal team is, the majority of the population would conclude that any team or individual who believes they've caught evidence of the paranormal isn't conducting a credible investigation otherwise they should find no evidence of ghosts. They might even go as far as to say that you're kidding yourself or even scamming your clients.
It doesn't mean there aren't professionals in the paranormal field, if anything it means the profession of paranormal investigation is flooded by people and teams with poor professional standards. This is really what is being debated, but many confuse the meaning of the word professional with the term professional standards or professionalism - but what they really mean is are they honest and ethical?
At the end of the day, being a professional ghost hunter doesn't mean you're better or more credible than anyone else, just that it's your job. So there's no reason others in the field should be jealous or bitter of someone else's status as professional, although of course they may still question their reputation.

What Does It Take To Become A Professional Investigator?

Those in the paranormal world who oppose the word professional often question how someone with a few years experience can decide they want to be paid for their hobby by whatever means and suddenly they become a professional. While they may call this ludicrous or laughable, this is actually exactly how it works.
Again, comparing this to other professions, if you decided after painting your kitchen once or twice in your lifetime that you wanted to become a professional painter and decorator tomorrow, you could. The word professional isn't a measure of abilities, experience or reputation.
But as for what it actually takes to be considered professional, this is again a little subjective. The simplest definition would be an investigator or team who is paid to conduct private investigations, but this isn't the only route to becoming a professional in the paranormal field. Someone might also be deemed to be a paranormal professional if they have written books on the topic, although arguably this might mean they're actually a professional writer rather than a ghost hunter.
As previously mentioned, someone who hosts or even produces a ghost hunting television show might be considered a professional ghost hunter, or perhaps a professional broadcaster instead.
The term professional simply means following an occupation as a means of livelihood or for gain, this could be anything from hosting ghost hunting events or appearing at paranormal conventions, through to inventing ghost hunting gadgets or producing documentaries.
Professionals often get accused of having egos or pursuing a career in the field in order to gain fame or attention. While those who appear on television might be classed as a professional, there are many professionals in the field who are the opposite of those wanting fame and fortune, the type of people who quietly conduct private investigations away from the limelight.
This clearly shows that people from all parts of the paranormal community can be deemed to be a professional investigator no matter what their level of exposure or their motivation.

Should Professional Paranormal Investigators Be Vetted?

In some professions there are trade bodies and restrictions that ensure ethical standards are met. For example someone who is unqualified cannot practice as a doctor, but this is not the case in the paranormal field. While some organisations like Association for the Scientific Study of Anomalous Phenomena (ASSAP) do try to define professional standards for ghost hunters, every team and investigator has their own methods and beliefs, so enforcing any universal standards is near impossible.
This is really to root of the debate, it's not whether someone is professional that's being questioned, but whether they are ethical, well trained and credible.
As previously mentioned, drawing the line on what's credible and what's not in terms of investigations is very subjective. Some would say the use of gadgets or psychic mediums detracts from credibility, while a skeptic might question even the best paranormal team's credibility.
The truth is, paranormal investigation is a skillset that doesn't have mainstream scientific backing for the most part, so to start defining which methods are right and wrong would be extremely challenging and massively disputed across the field.

How Can Someone Be A Professional When So Much Is Unknown?