Here's your essential guide to paranormal and weird television for Christmas 2017. The BBC revive the Victorian tradition of scary stories on Christmas Eve with 'Ghost Story Night' on BBC Four, there's also new episode of 'Inside No. 9', 'The League of Gentlemen', 'Black Mirror' and 'Doctor Who'.
You can find the details and times of all of these shows and a few others below...

Friday, December 1
Netflix
The first season of the German supernatural chiller, 'Dark' is available on Netflix now. The show is being described as a cross between 'Stranger Things' and a Scandi noir drama. The series revolves around a spate of missing children in a small town called Widen.
Just like 'Stranger Things', the series has a secretive organisation, flickering lights, other dimensions, and a stressed police chief.

The League Of Gentlemen

Monday, December 18
10pm, BBC Two
Unbelievably it's been twenty years since the BBC first introduced us to the bizarre townspeople of Royston Vasey. To celebrate Jeremy Dyson, Mark Gatiss, Steve Pemberton and Reece Shearsmith have produce a new three-part mini-series which will air on consecutive nights from the 18th of December. 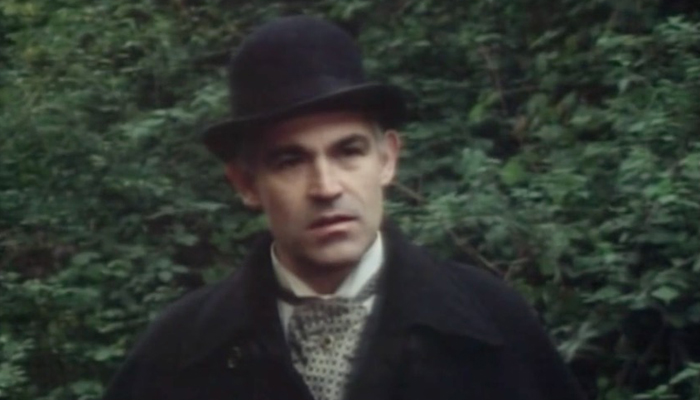 Christmas Eve
From 9pm, BBC Four
The BBC is reviving a forgotten Christmas tradition this year, with a whole evening of ghost stories for Christmas. Although the annual Christmas Eve ghost stories haven't a been a regular part of a Christmas TV listing for a good few years, for decades it was a long-running tradition at the BBC.
Since the 1920s, ghost stories at Christmas were regularly broadcast on BBC radio. Then more recently, in the 70s, for eight years they broadcast a television version on December 24th, 'A Ghost Story For Christmas'.  Most of the stories portrayed by the BBC were from the Victorian era including those of M.R. James.
This year BBC Four are dedicating a whole night to spooky M.R. James stories. Starting from 9pm on Christmas Eve when Mark Gatiss brings us 'Ghost Story', a documentary looking into the life and works of M.R. James. This is followed by two hours of M.R. James classics.
The night draws to a close with two of Christopher Lee’s 'Ghost Stories For Christmas', 'The Stalls Of Barchester', and 'A Warning To The Curious', followed by 'A View From A Hill'.
9pm - M.R. James: Ghost Writer
Mark Gatiss steps into the mind of M.R. James, the English master of the supernatural story.
10pm - The Tractate Middoth
Terrifying spirits are unleashed in this chilling ghost story by M.R. James.
10:40pm - No.13: A Ghost Story
M.R. James ghost story. An academic has his sleep disturbed by the subject of his research.
11:20pm - The Signalman
Charles Dickens's ghost story in which a signalman is haunted by a hooded figure.
12am - Christopher Lee's Ghost Stories for Christmas
The Stalls Of Barchester
A fearful tale of intrigue, murder and the haunted Stalls of Barchester.
12:30am - Christopher Lee's Ghost Stories for Christmas
A Warning To The Curious
A horrific account of the discovery of the last of the legendary East Anglian Crowns.
1am - A View From A Hill
An archaeologist is sent to authenticate a collection and finds a gruesome local legend.

Christmas Day
5.30pm, BBC One
It wouldn't be Christmas Day without the Queen's speech and Doctor Who on the telly, and 2017 is no exception. This year's episode, 'Twice Upon A Time', is Peter Capaldi's final jaunt in the TARDIS. Regeneration is coming as the twelfth Doctor Twelve makes way for Thirteen, Jodie Whittaker. 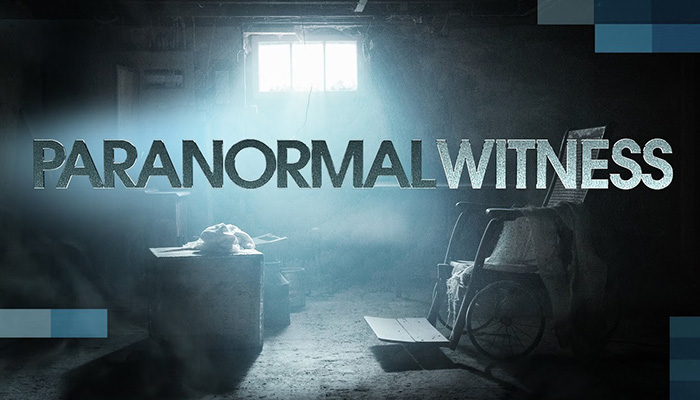 Friday, December 29
10pm, REALLY
Last In Series, The Night Ward
When Stacey Hayes manages an abandoned hospital’s renovation, she witnesses alarming paranormal events. The investigators she finds for help are then trapped and attacked by these forces when they spend the night inside.

Friday, December 29
Netflix
Set in an alternative near-future, the fourth season of Charlie Brooker's dark drama 'Black Mirror' comes to Netflix on December 29th, with six new episodes available to stream.
The stories in the new series range from a 'Star Trek' like episode, to a black and white film about a woman's attempts to survive a dangerous land full of "dogs." 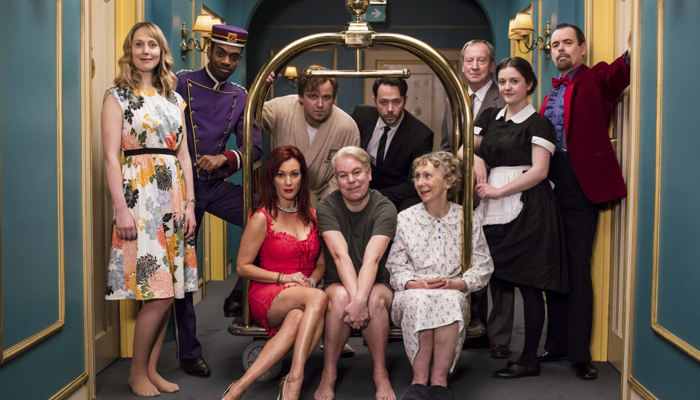 Tuesday, January 2
10pm, BBC Two
Reece Shearsmith and Steve Pemberton's 'Inside No. 9' often delves into unusual and even paranormal themes and the show returns for a fourth series early in the new year.
So far the BBC have kept details of the new series under wraps, but look out for cameos from Zoë Wanamaker, Noel Clarke, Emilia Fox, and the brilliant Kevin Eldon, to name just a few.
Pemberton and Shearsmith have said the new series is "a real mix of styles and genres, including one really brilliant episode and one really disappointing one. We look forward to viewers debating which is which." 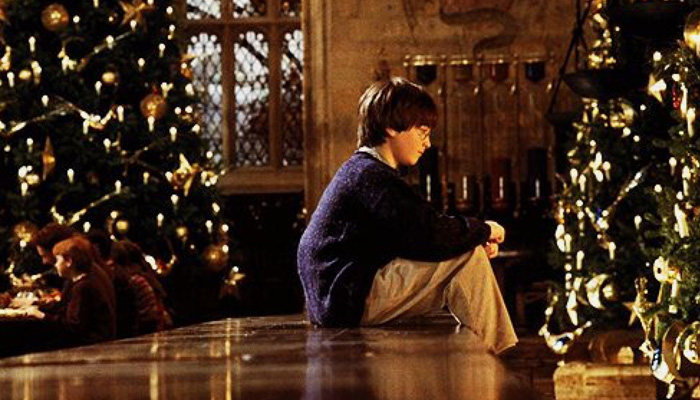