Can You Study Parapsychology At University In The UK? 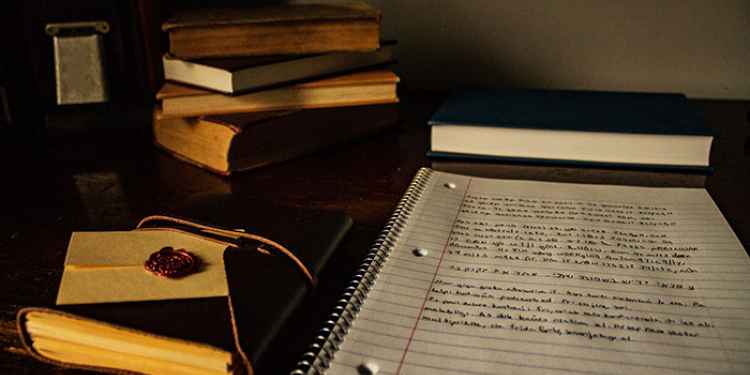 Photo: pixabay.com
If like me you watched 'Ghostbusters' as a kid and have ever since dreamt of being a parapsychologist like doctors Spengler, Venkman and Stantz who all have a PhD in the subject, then there may be away that you too could get the qualifications you need to start a career as a professional paranormal investigator.
So, what is parapsychology? Parapsychologists study a number of ostensible paranormal phenomena, including telepathy, precognition, clairvoyance, psychokinesis, near-death experiences, reincarnation and apparitional experiences, more commonly known as ghosts.
Parapsychology is a pretty small research topic in the UK, with only a handful of universities in the country involved in the subject, however there are some institutions in the UK who have every well respected departments researching the field, mostly notably the Koestler Parapsychology Unit at the University of Edinburgh.
Although there are universities who specialise in parapsychology, it's not actually possible to get a degree in the subject. Most professionals who identify as a parapsychologist do so as it is their area of expertise as a brand of psychology. Although several universities offer parapsychology as part of their Bachelor of Science in psychology degree.
The most common route into parapsychology is to first obtain a degree in psychology, this may involve some parapsychology, but takes in all elements of psychology. This qualification leads on to a Masters of Science in psychology, and then on to a Doctorate in Psychology, both of which can also include elements of parapsychology to a greater degree that in the B.Sc. Parapsychology isn't that far removed from traditional psychology. In fact, a lot of the areas of parapsychology research find their roots in more conventional psychological.
There's also the option of gaining a qualification in the paranormal online, although these won't get you a PhD in the subject, they may offer enough to get you a foot in the door of the world of the paranormal, especially in the field of paranormal research and ghost hunting. For example you can get a Diploma in Practical Ghost Hunting and Scientific Analysis for as little as £13 which will give you an excellent base knowledge in the subject.

Where To Study Parapsychology

Paranormality: Why we see what isn't there

Professor Richard Wiseman is clear about one thing: paranormal phenomena don't exist. But in the same way that the science of space travel transforms our everyday lives, so research into telepathy, fortune-telling and out-of-body experiences produces remarkable insights into our brains, behaviour and beliefs. Paranormality embarks on a wild ghost chase into this new science of the supernatural and is packed with activities that allow you to experience the impossible. So throw away your crystals, ditch your lucky charms and cancel your subscription to Reincarnation Weekly. It is time to discover the real secrets of the paranormal.