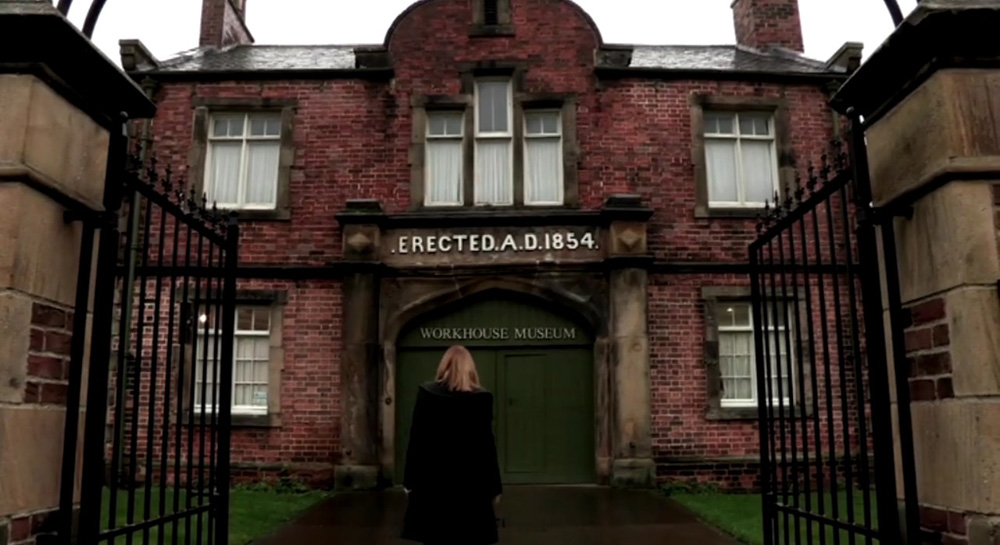 After the drama of the last few episode's of Most Haunted, this week's show, which airs at 9PM on Friday 19th May, felt a little bit tamer. There were no ghostly figures, nothing caught on camera, and no team members were taken home early with lacerations to their face, but the team did experience plenty of bangs for their buck.
The team visited the grim, former workhouse in the city of Ripon on a damp and foggy day to carryout their investigation. There's been a workhouse on the site since 1776, the currently building was erected in 1854
The workhouse was the last resort for many of the poor in the area, they were forced to come to the workhouse and complete daily tasks in exchange for food and shelter. Today a museum is located in the former male vagrants section and receiving ward where there are 14 cells where these unfortunates were locked in for the night.
The oppressive and depressing atmosphere of the Victorian workhouse has been carefully maintained in order to give visitors a sense of what life there would have been like. So it's no wonder that staff and visitors to the museum have reported seeing dark shadows of inmates going about their daily chores, heard the sounds of children crying in the dark and even had things thrown at them by mischievous poltergeists. 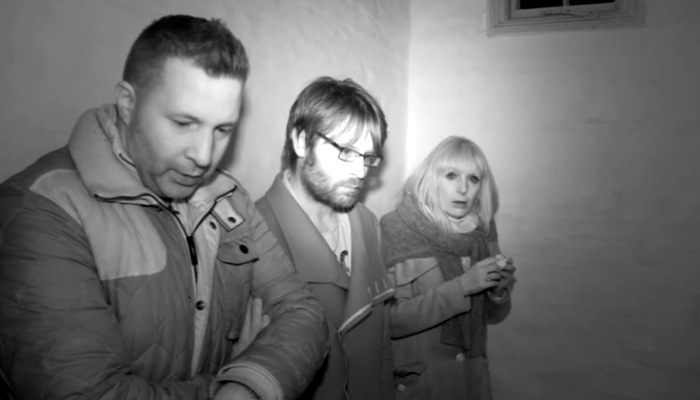 As always, the team split up to begin their investigation Yvette went to the tramps' cells with resident-skeptic Glen Hunt, as well as Darren Hutchinson and Gregg Smith.
These cells were available to vagrants, they could have an evening meal, a bed for the night and leave the next day after completing a designated task, but for the men here this was their only choice, they only way they could ensure they had a roof over their heads. Then men were locked in the tiny cells from 8pm until 6am.
There wasn't much paranormal activity for Yvette and her group in this part of the building, but a theme of tapping which began from the moment the team arrived at the property continued. Yvette called out a series of questions and was answered by subtle tapping sounds.
These taps and bangs counted out the number of people in the room, answered questioned with one tap meaning "yes" and two for "no," and even tapped out the number of fingers Yvette was holding up to the camera.
As they neared the end of their time in the cells, they also captured a growling sound on camera, although it could have just been someone's stomach rumbling, however Karl and his group did capture a similar sound in the receiving ward.

In The Receiving Ward 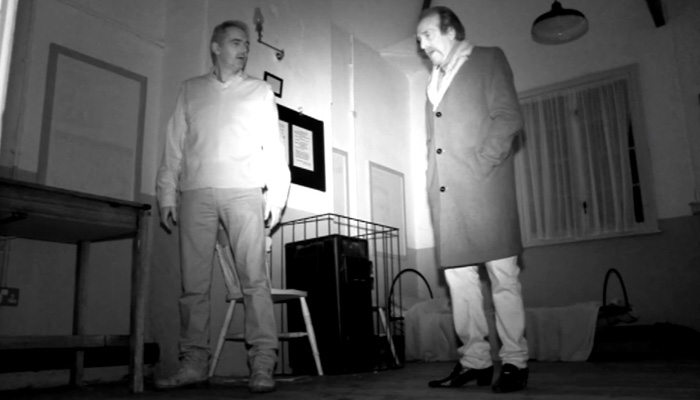 Karl Beattie, Stuart Torevell and demonologist Fred Batt spent their evening investigating the receiving ward. Vagrants using the cells would first enter this part of the building where they'd be required to take a bath, it would often be a cold bath with water that other vagrants had already used. Their clothes would be fumigated in the sulphur disinfection room.
The group in this part of the building were also plagued by bangs, taps and other noises including the sound of a child's laughter and what sounded like a growl.
Some of the banging sounds they were able to attribute to objects being thrown from room to room, they found a scrubbing brush and a bar of soap led on the floor having been moved by an unknown force from an adjoining room. 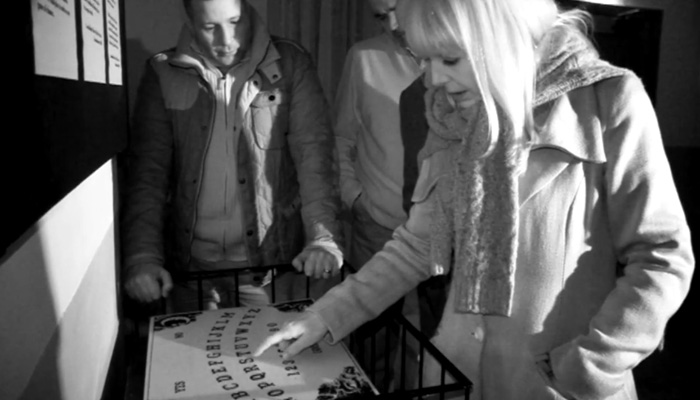 Later in the show, the team all came together in the receiving ward and due to the communicative nature through tapping and banging of what was believed to be the spirits that haunt the workhouse, Yvette decided to try to talk to the spirits using a ouija board.
Rather than using in the traditional manner, Yvette simply ran her finger across the board asking the spirit to make a sound when she reached the right letters to spell out their name. Using this method the team were able to deduce that they were in the presence of a five-year-old boy named Henry Lupton.
The team then checked for this name on a list of the workhouse's former inmates and sure enough, an inmate with the same age and name was listed in the records, under the "occupation" column next to Henry's name was the word "scholar," this didn't mean he was an academic or an intellectual, in the past the word "scholar" was used to describe a student or pupil and at just five-years-old, Henry would have been at school or perhaps even being taught by one of the workhouse's own teachers. 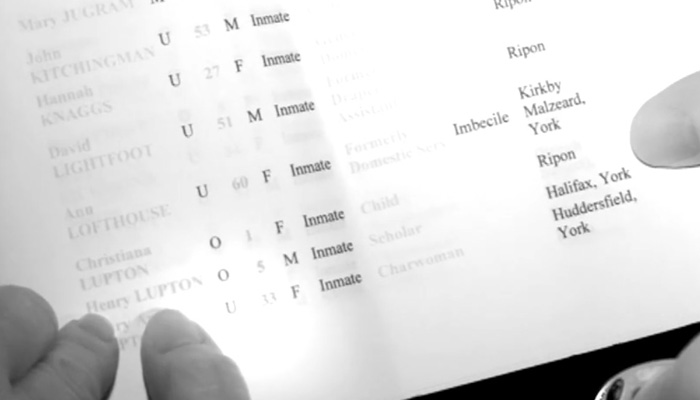 The workhouse was the first of a two-part investigation in Ripon, next week we'll get to find out what happened the rest of the night when the team went to the neighbouring Prison & Police Museum.
Friday is now #Frightday as the new series comes to Really from April 14th. Watch on Freeview (17), Sky (155) and Virgin Media (129), or watch previous episodes of Most Haunted on demand on the UKTV Player.
For reviews of all of the new episodes, plus highlights and evidence from the shows, and to find out when Most Haunted is on next, visit the Most Haunted episode guide.