Self-proclaimed 'Poundshop Attenborough' of YouTube is on a mission to find the mystery animals of the United Kingdom. 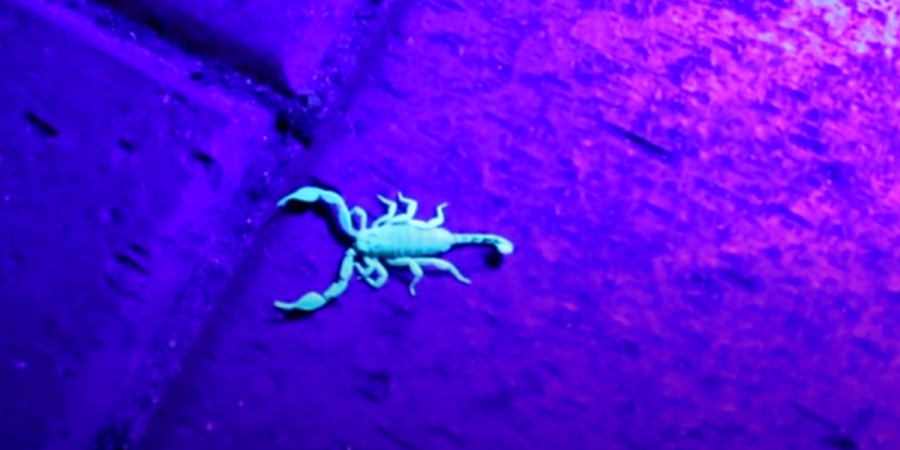 James Cook of Leamington, better known as his YouTube persona 'Cookie', has gained notoriety online over the past couple of years as an outspoken wildlife enthusiast, who investigates reports of unusual animal sightings in Britain.
His first series of videos focusing on the ongoing mystery of Britain's big cats caused quite a stir online and eventually inspired his latest project; an online webseries called 'Animal Anomalies'.
So far, Cookie has successfully tracked down a number of rare and out-of-place animals on the shores of our beautiful little island, including parakeets, wallabies, venomous snakes, a walrus and even scorpions – YES, SCORPIONS!
Cookie's interest in mystery animals was sparked after watching Forrest Gallante's hit TV show 'Extinct of Alive', and after hearing that wallabies were living wild in Britain.
Cookie said, "I always had an interest in wildlife ever since I was a kid." On his discovery of scorpions living wild in Britain, Cookie said, "They're called yellow-tailed scorpions, they have venom but it's only about as strong as a bee sting, and it's thought that they were brought here aboard Italian ships about 200 years ago. They're non-native but doing well on the Isle of Sheppey."
More recently, Cookie followed-up on reports that a walrus had travelled from its cold native sub-Arctic region to the Welsh coast, which also coincided with marine science organisation 'OCEARCH' tracking a great white shark by GPS approaching British waters in April of this year.
One researcher at the time joked, "I hope the shark doesn't eat the walrus!"
Cookie added, "I've recently looked for puffins, beavers, wild boar, Mandarin ducks and fresh water turtles (otherwise known as terrapins).
"On the horizon I will looking for the Aesculapian snake, macaws, pine martens, killer whales and the Scottish wildcat - and there's plenty more out there. It's just a question of having the time and resources to go and search." 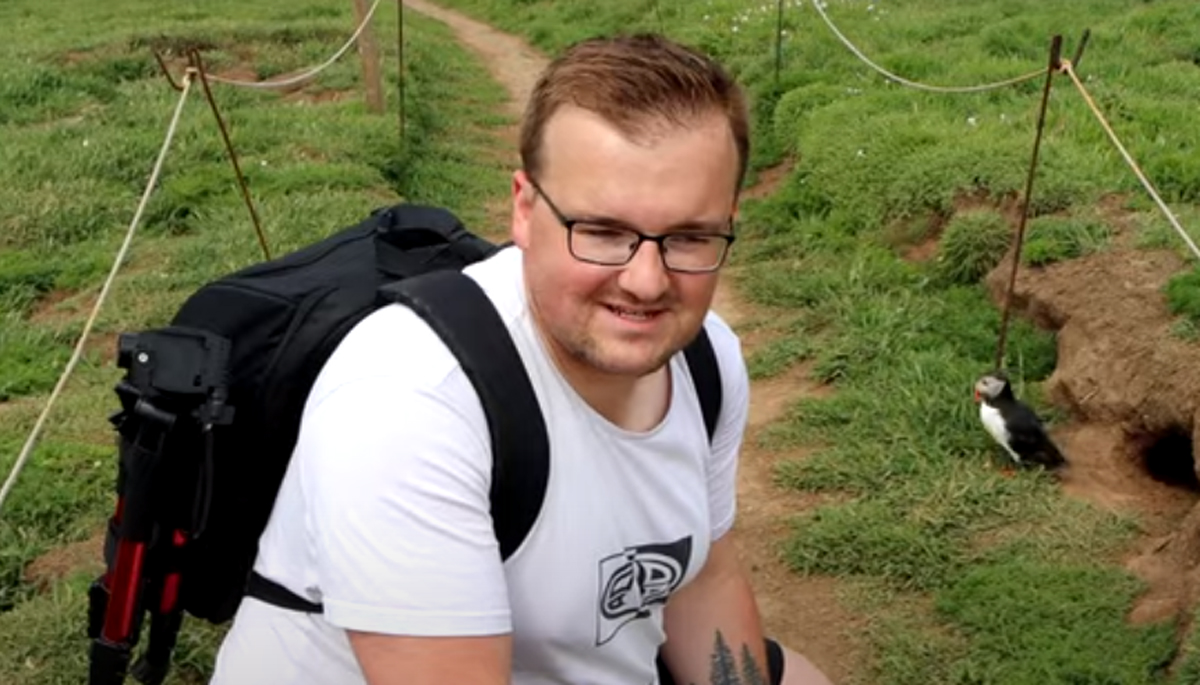 Episode three of Cookie's show 'Animal Anomalies', which follows him in his search for wallabies in Britain has recently been announced as an official selection at the Fortean Film Festival and MegaFlix Film Awards, where Cookie will be hoping to scoop a win or two, but with a strong cryptozoology and mystery animal theme this year at both events, there will be tough competition.
The Fortean Film Festival will be hosted virtually by the BAFTA award-winning stand-up comedian, the voice of Insane Championship Wrestling, and host of Scotland's most-loved breakfast radio show on West FM, Billy Kirkwood.
To buy tickets to the event which will be held at Gloucester's Sherborne Cinema on Friday August 27 and Saturday August 28 please visit: filmfreeway.com
Tags:
unexplained