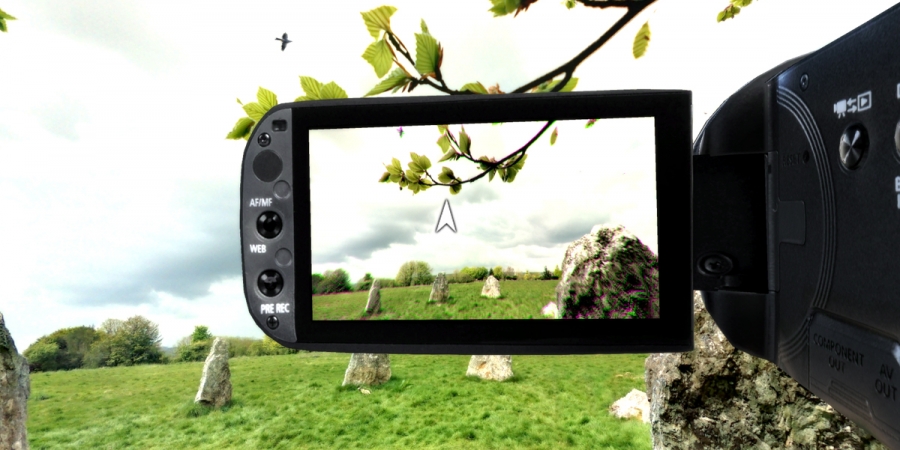 Photo: © Shadow Tour Studios
Shadow Tor Studios have released a new short game for PC. 'Beltane' challenges players to get to the bottom of strange goings-on at a stone circle in Cornwall, with a little help from a friendly local cat.
The game is set in the wake of reports of mysterious lights captured in the sky over a 4,000 year old Cornish stone circle. As experts examine the footage filmed by a local farmer, the extraordinary phenomena has baffled police and locals.
Your job is to spend an afternoon exploring the ancient stone circle, while attempting to unearth clues to the nature of the mysterious lights. You'll soon find out whether there's a rational explanation for the sighting or not? Perhaps a drone, military aircraft, an outright hoax, or is this the result of the power of the ancient stones themselves?
You can watch the trailer below for 'Beltane', which is available to download for PC now.
Released to coincide with May, the month that Beltane is traditionally celebrated, the day which lies halfway between the spring equinox and summer solstice. The game is soaked in a beautiful spring-summer vibe, set in a tranquil corner of Cornwall, with each photorealistic scene packed full of the vibrant colours of nature.
The 'point and click' mystery adventure presents players with a series of puzzles in a short form game. It's refreshing to be able to play something nice, fun and calming, without the investment of multiple hours in front of the screen. 'Beltane' can be completed in about an hour, and at just $5 to play, it's a cheap evening's activity.
The adventure is set in the Cornish village of Duloe, where a real ancient stone circle stands - a favourite haunt of the game's creators. The impressive visual effects and augmented scenery, allow players to learn about the real location.
A three-man Shadow Tor team have accurately captured the standing stones and their surroundings for this immersive, photorealistic game. Despite the level of detail, the project was completed in just over 50 hours, as part of an educational course in virtual tours and digital presentation. 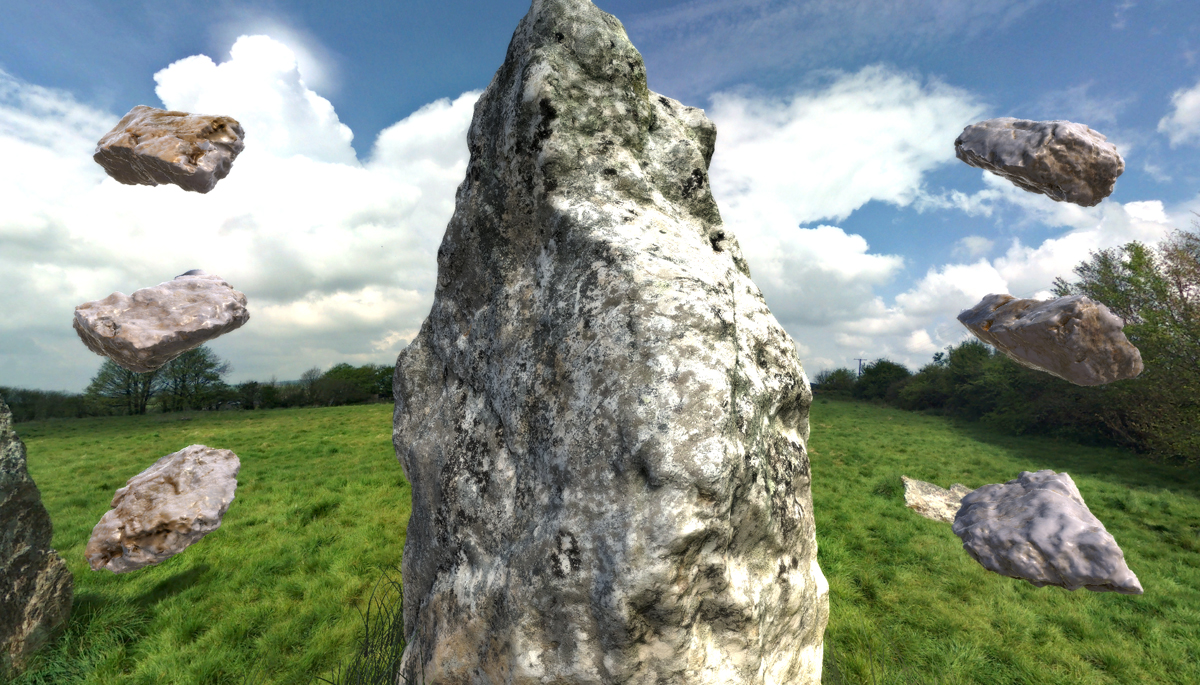 Photo: © Shadow Tour Studios
The main shoot at the Duloe Stone Circle, was carried out on May 4, not long after Beltane, a Pagan festival that lends its name to the game. Full 360-degree captures were made of the meadow and ancient monument. One stone, the tallest, was captured in full 3D using photogrammetry, a technique used in advanced digital archaeology.
Field recordings were made of local sounds and ambiance, which was used to produce the game's unique and fitting soundtrack. The full soundtrack comes with the game and provides a deeper sense of the Cornish countryside's heavy atmosphere, as thunderous conditions threaten to disturb the rural idyll.
Shadow Tor are the partner studio of Darkling Room, who are responsible for the popular 'Dark Fall' game series, the most recent of which is their 2020 paranormal release 'Ghost Vigil', which gave players the chance to try their hand at ghost hunting and spend the night in the crumbling ruins of a haunted house with plenty of secrets to uncover.
Just like their previous games, 'Beltane' immerses players in a full 360-degree world, this time in stunning 4K enabling players to examine the accurate likenesses of the ancient monoliths in exquisite detail to unlock their secrets. You might need some help from a friendly local cat called Rusty along the way, as the game builds towards an unexpected paranormal twist.
You can buy the game now from Shadow Tor Studios via a direct and secure download. Find out more and buy now at shadowtor.com/beltane.
Tags:
gamingufosparanormaltopicaldarkling roomcornwall