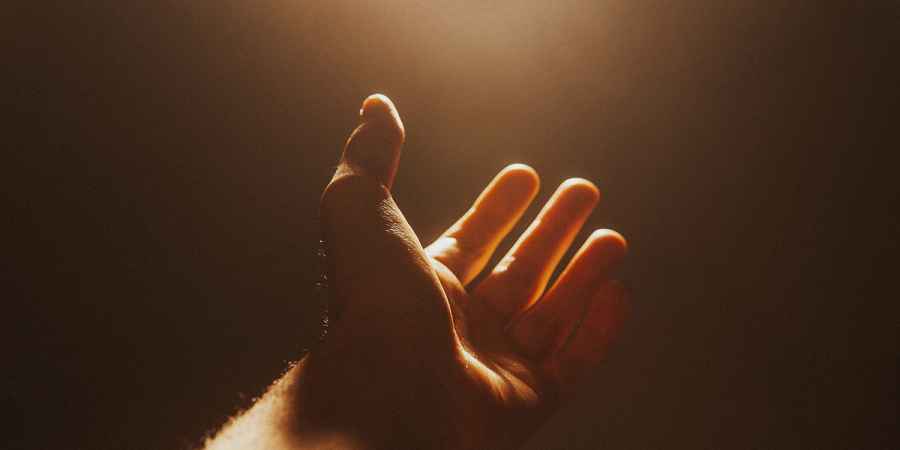 Photo: pixabay.com
Some paranormal investigation teams include members who are spiritual mediums and occasionally these psychics use their abilities to help the spirits they encounter cross over, but is this practice an ethical one?
Paranormal teams are often called in to help rid a house of a haunting and in these situations it's common practice for a psychic to attempt to help a trapped spirit go into the light and cross over, but sometimes this happens without the consent of the property owner.
Back in 2018 the paranormal world was angered when a psychic medium claimed to have cleansed one of the UK's most haunted houses in order to help its resident spooks cross over. However, the house at 30 East Drive in Pontefract is run as a business and a place of paranormal research so moving the spirit on could be seen as a negative thing.
Even if the psychic's claims that the house is now clean are untrue, just making this claim publicly could damage the reputation of the house and affect ticket sales to the events hosted there.
In the case of 30 East Drive there is one very specific house rules, "no exorcisms." So performing a spirit clearing here would clearly show a lack of ethics as it shows no respect for the property's owner or his wishes. But what about locations where there are no specific rules on whether clearings are allowed or not? Should a medium gain permission from the property owner before moving a spirit on?
The obvious answer to this is yes, the psychic should gain permission out of respect to the owner. Perhaps the reason why some mediums don't obtain permission upfront is because they don't go into the investigation with the intention of performing a clearing, they just find themselves at this point in the heat of an investigation.
The problem is, these psychics believe they are doing good... and maybe they are. They've encountered a spirit that they believe to be trapped in our plain of existence and they want to help them.
But although the cleansing is done with the right intentions, it is still a bit of a liberty. If you were at a friend's house and you notice a mark on their wall, would you whip out a paint brush and touch the wall up for them without checking first?
Whether you believe in ghosts or not, many locations rely on their haunted reputation in order to sell tickets to events or hire the venue out to teams and events companies. For some historical locations this provides a much-needed source of income to help with restoration and maintenance works.
By publicising the fact that you've cleared a property of its spirits, you could be putting the location's booking numbers and potential earnings at risk, and opening yourself up to a loss of earnings legal battle.
Of course, a court isn't going to debate whether a psychic has actually driven spirits away from a property or not as this would require first establishing the fundamental existence of ghosts, which is never going to happen in a court of law. So you're unlikely to find yourself facing a damages claim due to loss of revenue. However, ethically you are likely to cause a rift between you and the venue and might even find your team banned from the location.
Although an unauthorised clearing may seem like quite a serious crime against venues that host ghost hunting events, the haunted reputation of these locations will probably overpower the alleged credentials of most psychic mediums, who would usually not be able to offer any solid evidence about their claims.
Like in any other situation, it's about having common sense and respect. As a believer in the paranormal, a psychic should have the decency to respect the wishes of the property's owners, who are more than likely a believer too.
Although if it turns out that the property's owner is a skeptic or simply doesn't believe in psychic abilities, then they might not actually care either way about an alleged crossing-over on their property, but the only way you can know for sure that you're not going to upset someone is to ask first.
Tags:
paranormalghost huntingpsychics