7 Weird Things That Actually Happen In The United Kingdom

The rest of the world often finds British culture and traditions a little confusing, lots of weird stuff happens in the UK, from cheese rolling in the Cotswolds, to the day of the year where millions of ants take flight, as well as strange laws and weird foods. Below are the seven strangest things that actually happen across England, Wales, Scotland and Northern Ireland. 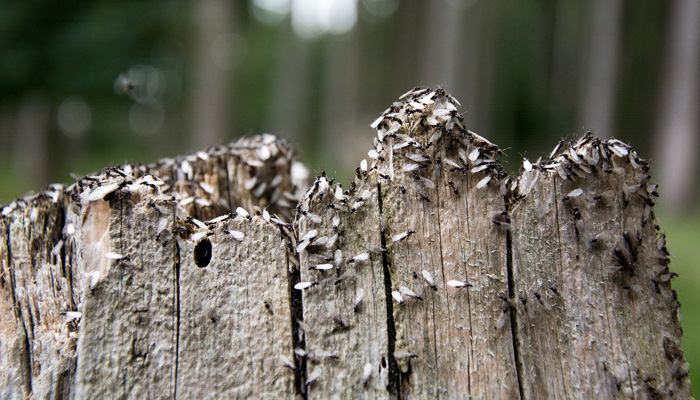 Photo: pixabay.com
There is actually a freakish day from hell when millions of ants sprout wings, fly from their nests and take to the skies of Britain to look for mates. It sounds horrendous because it, what's actually going on here is the nuptial flight of the local ant community when queens mate with males and then land to start a new colony.
Most of the action takes place in the air, first they scatter to ensure there is no cross breeding, then the queen releases pheromones to attract frisky male ants who give chase, meaning only the fittest and fastest ant get to mate with the queen.
The flying ants' invasion can actually last a few weeks but usually peaks on one day in the summer when a spell of wet weather is followed closely by hot humid weather, its for this reason that the actual day varies by location as it depends on the local weather conditions. 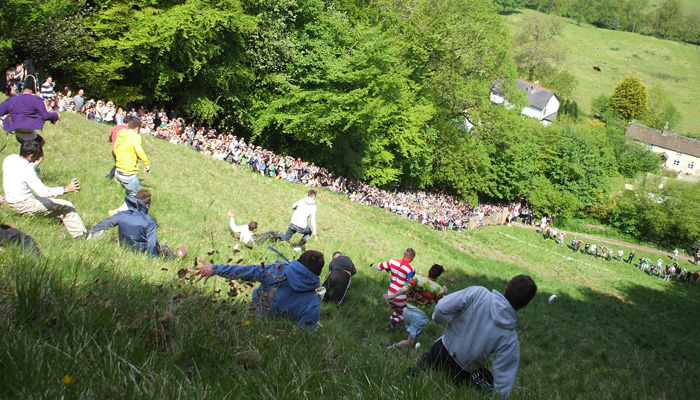 Photo: © Dave Farrance
On the Spring Bank Holiday seemingly normal people go to Cooper's Hill in Gloucestershire, England to roll actual cheese down a hill for the amusement of spectators, originally from the local village of Brockworth.
The cheese of choice is Double Gloucester, a 9lb wheel is rolled down the hill and competitors run after it, the first to cross the finish line wins the cheese. The event is now world famous and in recent years has been won by American and Japanese competitors. 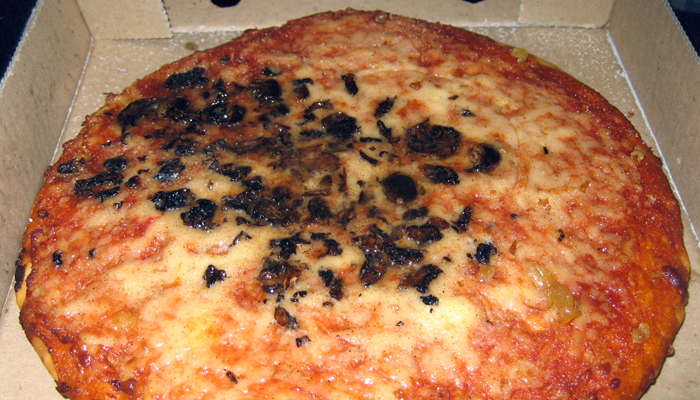 Photo: commons.wikimedia.org
The Scottish are known for battering and frying just about anything from Mars Bars to Cadbury Creme Egg but deep fried pizzas are widely available in chip shops across Scotland.
This pizza, usually an inexpensive fresh or frozen oven-ready pizza, is deep fried without batter, although another variation known as a "Pizza Crunch" does come fried in battered pizza. 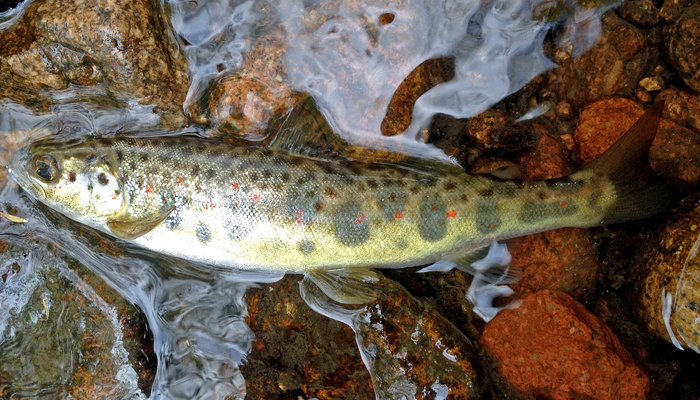 Photo: pixabay.com
According to the 1986 "Salmon Act" in the UK it is illegal to "handle salmon in suspicious circumstance." The act was introduced to regulate salmon fishing and contains 43 paragraphs, dealing with a wide range of detailed matters relating to salmon fisheries.
The act does contain one strange clause, section 32 is headed "Handling Salmon in Suspicious Circumstances" and imposes a prison sentence of up to two years for anyone who receives or disposes of any salmon that the salmon has been illegally fished. 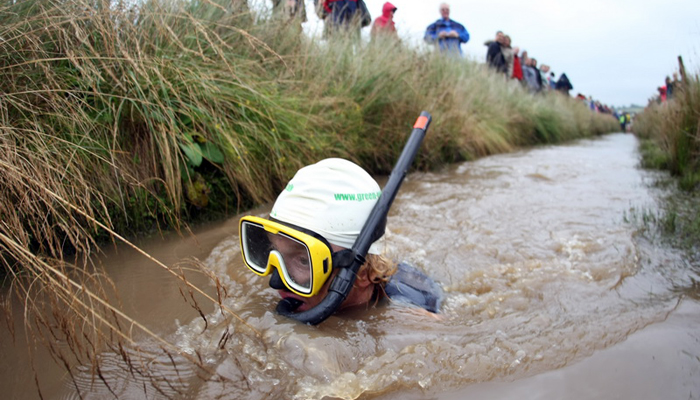 Photo: © Rud-gr
In Wales an annual competition is held where competitors swim two lengths of a 55 meter water-filled trench cut through a peat bog wearing snorkels and propelling themselves using flippers alone.
The tradition dates back to 1976, starting in Llanwrtyd Wells, Wales and now takes place every August Bank Holiday. Bog snorkelling has now spread to Australia, Ireland, and Sweden.

6. It Rains For A Third Of The Year 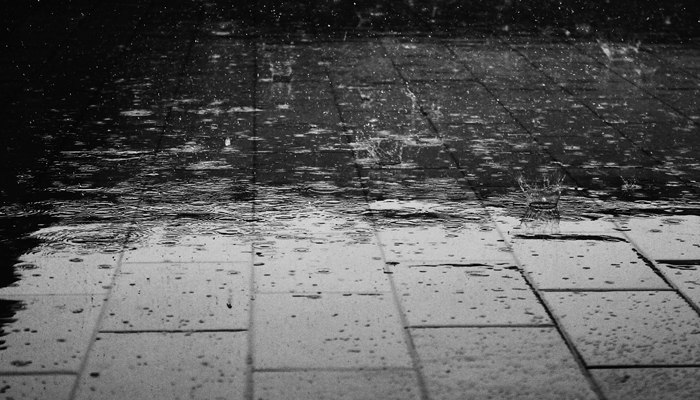 Photo: pixabay.com
The British weather often gets a bad rep and it seems that in the UK you can expect rain about a third of time. According to the Met Office there are on average 106.5 rainy days per year, that means it rains 29% of days per year.
People often think Manchester is the wettest city in the UK and while there are six Northern cities in the 10 rainiest place in the UK, it's the Welsh capital that comes out on top. Cardiff has an average rainfall per year 115.19cm.

In Abingdon, Oxfordshire locals have been celebrating royal wedding, coronations and other major events in the British calendar by tossing currant buns out at waiting crowd. The tradition dates back to at least 1760 and the coronation of King George III.
During the celebrations around 4,000 buns are thrown from the top of the County Hall by the mayor and other local dignitaries.
Add A Comment