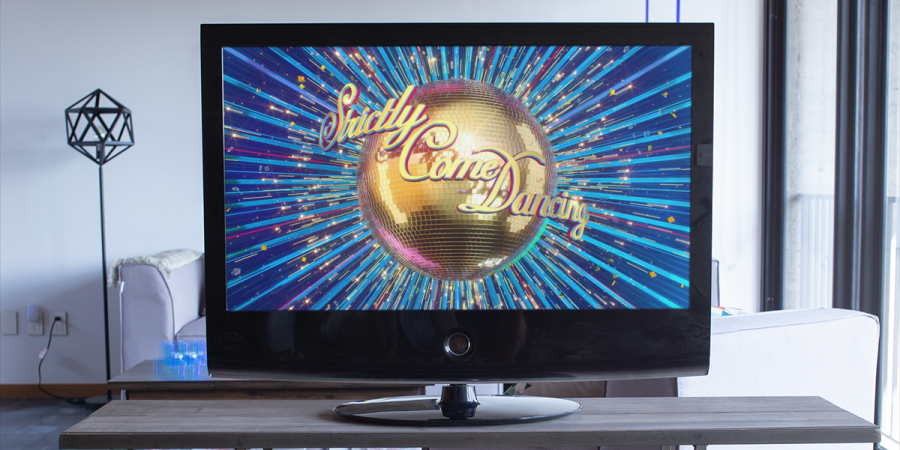 We've all heard of the curse of Strictly, the claim that the celebrity contestants on the BBC's primetime ballroom dancing show often have relationship break ups after appearing on the show.
'Strictly Come Dancing' has been filmed at Elstree Studios in Borehamwood since the closure of the BBC Television Centre in 2013, but the site has a grim past of alleged hauntings, death and suffering going back to 1914, which has gained the location quite a reputation for being haunted.
This week Yvette Fielding gave a stark warning to this year's celeb dancers. Writing in her first ever column for Daily Star Online she said, "I believe that the stars of Strictly should watch their backs," adding that they should specifically look out for "clothing going missing and camera equipment malfunctioning."
Many who have worked at the television facility, which dates back to the 1920s, say there is a spirit who looks after the buildings on the site, protecting them from anyone who would do it harm, but not all the spirits are so good natured, there's also said to be the odd mischievous spook that's been blamed for technical difficulties, strange sightings, disembodied voices and even poltergeist activity.
In 2014 the stars of the show reported seeing a "black-eyed child ghost" backstage, which was said to be terrorising the cast and crew. It was described as being "pure evil" and it was claimed the entity targeted celeb contestant Caroline Flack.
Just three years later reports emerged that some at the Beeb felt that the studios were being haunted by the more benevolent ghost of Sir Bruce Forsyth. The showbiz legend and former host of Strictly passed away in August 2017, but could his love of entertaining be drawing his spirit back to the studio? 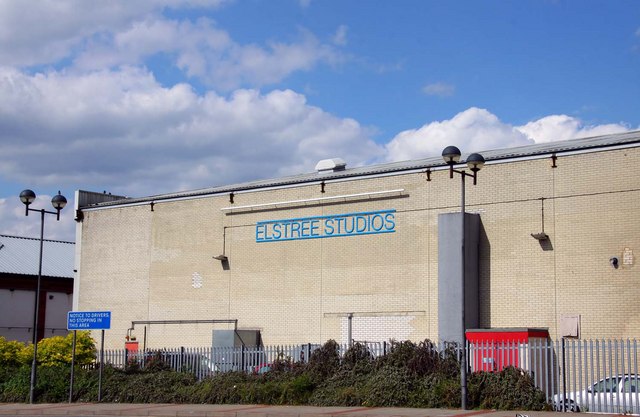 Photo: © Steve Daniels
The studios in Hertfordshire, which are also home to the likes of 'Eastenders', 'Who Wants To Be A Millionaire?' and 'The Crown', are said to be built on land where a family allegedly died of bubonic plague.
The whole complex has of course been previously investigated by Yvette herself. The television ghost hunter spent several nights at the studio complex in May 2005 when she visited with the rest of the 'Most Haunted' team for a live special.
The three-night investigation, dubbed "Nightmare On Elstree", saw Yvette hold vigils with the late medium Derek Acorah in the studios themselves, a nearby Roman road, and various pubs in the area. They were joined for the live ghost hunt by David Wells, Ciarán O'Keefe and Richard Felix, while David Bull, Matthew Smith and Richard Jones hosted the show from the "hub" at the studios.
During the show the team experienced objects being thrown at them, and encountered the energy of Roman legionaries passing through the studio complex, the family who died of the plague in the 1600s, and the spirit of a former crew member who fell from the studio rigging and lost his life.
Could all this history, mixed emotion and paranormal energy be fuelling the Strictly Curse? Whether you believe in the curse or not, something weird is going on. Over the years a whole list of celebs have been involved in high-profile breakups after appearing on the show.
Most notably, television presenter and winner of the 2018 series, Stacey Dooley parted ways with her boyfriend after three years together and later got together with her dance partner from the show. Also in the 2018 series, YouTuber Joe Sugg fell for his dancer partner Dianne Buswell, who subsequently left her boyfriend for Joe, and comedian Seann Walsh was snapped kissing his partner Katya Jones, both of whom were in relationships at the time.
For the skeptical slant on the curse, Lucy Beresford a relationship expert, psychotherapist and host of a TED talk on infidelity, blames the show's relationship breakdowns on the fact that dance is a "powerful channel for emotion". She said, "it requires two people to work closely together physically and emotionally. It is an intense form of communication and can lead the non-dancers to access emotion they haven’t accessed before. Trust develops quickly and it can be a time of feeling seen and heard, which can be very seductive."
Tags:
topicaltelevisionparanormal