How Well Do You Know Your Supernatural Beings? 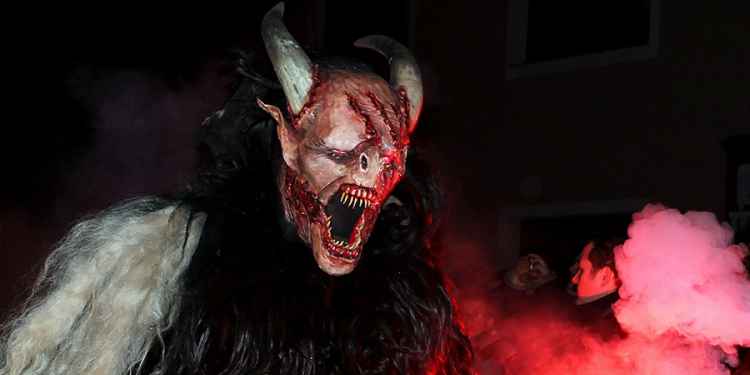 Photo: pixabay.com
Consider yourself a bit of an expert on mythical creatures and supernatural beings? Then prove it with this tricky quiz.
Answer question about beasts, monsters and creatures that are famous in myth and folklore all around the world, including ghosts, ghouls, spirit entities and demons.

1. Which invisible entity is renowned for throwing objects?

2. Which of these is another name for the abominable snowman?

3. What is the name of a traditional Irish spirit associated with the death of a family member?

4. What does the name of the South American creature, the Chupacabra, translate as?

5. What is the name of the mythical beast which is said to lurk in swamps, billabongs, creeks in Australia?

6. Which undead being features widely in Haitian folklore?

7. In which country are you most likely to find the pale spirit being known as a putapaiarehe?

8. By what name is a malevolent spirits known in the Caribbean?

9. A minotaur has the head and torso of a human but which creature's legs and body do they have?

10. In Norse mythology, what are undead vikings who possess superhuman strength called? 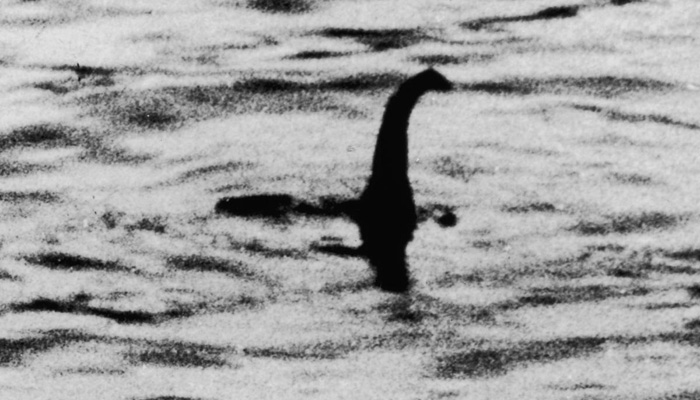 11. The famous faked photo of the Loch Ness Monster known as the Surgeon's photo actually shows what?

12. Which terrifying beast, that is said to be able to change its appearance, is often spotted lurking in forests and woodlands in North America and Canada by hikers?

13. Which aquatic beast has been spotted in the rivers of South America, including the Amazon?

14. In Eastern Europe, what is the name of the mermaid-like creatures that are thought to be the restless spirits of the unclean dead?

16. What do Romanians call a "female spirits of the wind?"

17. What did explorers send to Chinese Emperor Zhu Di in 1415 that they claimed was a unicorn?

18. What part of a unicorn is known as the alicorn?

19. Which type of evil spirit is described in the Quran as being made of smokeless, scorching fire?

20. Which Southern African creature is also known as a "lightning bird?"