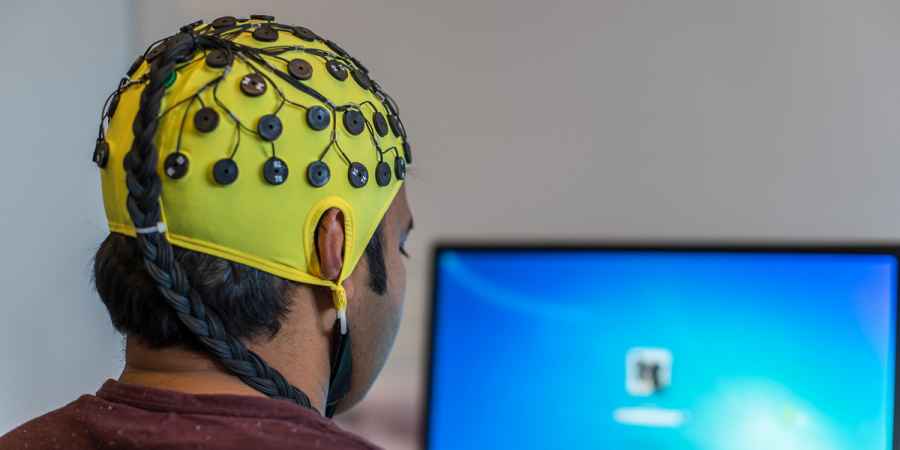 Photo: pixabay.com
We're often told to follow our hearts, but the results of one set of experiments dealing with precognitive abilities could give this phrase a whole new level of credibility.
Some scientists believe that the heart and brain can give us a sense of the immediate future, after an experiment showed that these organs seem to react up to 10 seconds in advance of randomly delivered future stimuli.
Unlike a genuine precognitive insight, the ability to gain foreknowledge of an event, this form of clairvoyance is subconscious and only detectable through changes in brain waves, the heart's electrical activity and heart rate change. Still the results appear to show that the human body is able to react to the events before they have occurred, perhaps even giving rise to what we call "gut feelings".
The research was conducted at the HeartMath Institute (HMI), lead by Florida Atlantic University's Rollin McCraty. The researchers believe their tests have demonstrated a measurable type of clairvoyance which can detect future events on average around 4.8 seconds before they occur.
The experiment involved a group of participants who each sat in front of a screen, which instructed them to click a button when they were ready to begin the test. The screen would go blank for a few seconds, then randomly display one of 45 photos for three seconds, before going blank again.
30 of these images were known to produce a calming response, while the remaining 15 caused a strong emotional response. Any physiological responses triggered by the photos were recorded by special software using EEG sensors to monitor the emotional and pre-frontal cortex of the brain, and ECG and HRV sensors to measure the heart's activity.
The experimenters found that the readings from participants' organs, which were either neutral or heightened, correlated with the upcoming image up to 10 seconds before that image was actually shown to the participant. This appears to show that both the heart and brain are capable of responding to future events.
This statistically significant reaction in the heart was detectable in how much the heart sped up and slowed down when the participant breathed in and out, and changes in the participant's heart rate which matched the expected responses for the calming or arousing images.
The tests showed that it was actually the heart that was first to glean this future insight. McCraty said, "it is first registered from the heart, then up to the brain, where we can logically relate what we are intuiting."
McCraty says that the sensory signals from the heart that the brain picks up on may constitute what we call an unconscious gut feeling or hunch.
Because this particular branch of scientific experimentation drifts into the realms of the supernatural, the results have been met with skepticism and it may still be the case that the results of the test can be explained through more conventional means, such as a natural anticipation or cognitive prediction of what's to come.
There's no real understanding of how a future event can affect our bodies in the present, this form of retrocausality seems to break the laws of physics, but there is genuine scientific president for such a backwards causation, where an effect precedes the later event that caused it.
For a better understanding we need to enter the weird world of quantum physics. There's a phenomenon known as "spooky interaction at a distance," which is based on the fact that a single particle can be in many places at the same time. But it gets weirder, these particles can interact with each other no matter how far apart they are.
It seems this "entangled" state not only exists in multiple points in space at the same time, but at multiple points in time in the same place. There are some fringe scientific beliefs that microtubules in our body are capable of changing their state in response to these peculiar quantum events.
Whether this physiological phenomenon could lead to a more conscious precognitive awareness or clairvoyant abilities is unknown and wasn't the aim of the tests.
Add A Comment
Tags:
scienceparanormalpsychics