The Ghost Frequency: Does It Really Work? 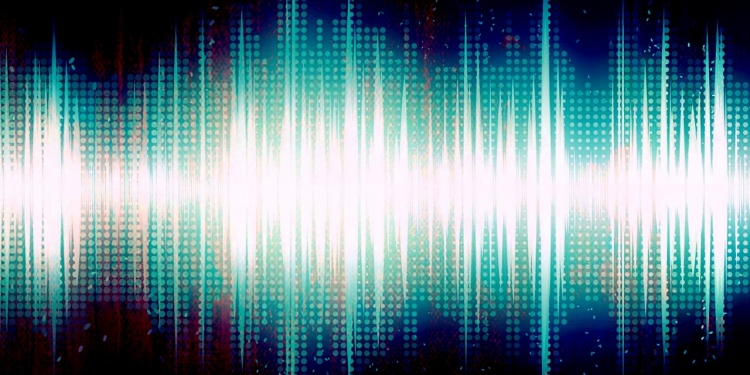 Photo: pixabay.com
The ghost frequency or ghost tone is an ultra-low frequency tone which is supposed to make you experience paranormal activity and even ghost sightings.
The tone is classified at infrasound and at just 18.98Hz it's impossible to hear as it falls just outside of the range that the human ear can pick up. It has been suggested that there is a link between the tone and reports of odd sensations and hauntings.
You might be wondering how you can listen to the tone yourself. Well, there are several popular YouTube videos which claim to include the ghost tone, but upon playing the video you'll hear a quiet noise. This isn't the ghost frequency, this is white noise or interference in the recording. The sound that can be heard is clearly of a much higher pitched than the ghost tone, and "pitch" is just another word for "frequency" when describing audio. Meaning, these videos aren't a good place to listen to the tone.
However there is a tone generator website which allows you to play a clean tone at exactly 18.98Hz, but the problem is most speakers can't actually reproduce this tone. Laptop speakers aren't very good at reproducing sounds under 300Hz and iPhone speakers are even worse, but it doesn't matter as you won't be able to hear it anyway.
Try it for yourself, this YouTube video sweeps through the whole human ear frequency range, starting just above the ghost tone at 20Hz and rises right up to the piercing ring of 20kHz. Have a listen and see what point you start to hear the tone through your device's speakers.
After watching this video, you've probably realised that you can't hear the ghost tone, but that doesn't matter. You don't actually need to be able to hear the tone for it to work, but you do need to know if it is playing through your speakers or not.
Without the use of expensive recording equipment, there's no way to know if a sound you can't hear is playing, but the best way to ensure you are exposing yourself to the frequency is to use a subwoofer with a large amplifier, the type you use as part of a home cinema system.
Regular speakers are optimised to reproduce sound waves at the peak of the human ear's frequency range, tones that are much higher or lower than this tend to be much weaker. However, subwoofers are designed specifically to play infrasound, known in the movie industry as LFE or low-frequency effects. The LFE sounds are amplified much higher to compensate for the low frequency.
You still won't actually be able to hear 18.98Hz but if you place your hand in front of the subwoofer you will almost certainly be able to feel it and that's exactly what is required for this experiment. Try it with the audio below...

So, if you're playing that sound loudly through a big subwoofer and you can't hear anything, then that's perfect, as the tone doesn't affect you through your auditory system, the vibration of the waves are said to affect your whole body and visual system.
The theory was thought up by Vic Tandy, an experimental officer and part-time lecturer in the school of international studies and law at Coventry University. He was working alone late one night in a lab in Warwickshire, which has a reputation of being haunted. He reported feeling anxious and claimed he could see dark objects out of the corner of his eye, but when he turned to face the greyish blob, there was nothing there.
The next day the researcher noticed what some might describe as poltergeist activity. He was working on his fencing sword, which is made of a lightweight, flexible metal. He had the handle of the foil held in a vice on his desk, when he noticed that the blade start vibrating, even though nothing was touching it.
This lead him to the discovery that the blade was being manipulated by invisible sound waves travelling through the air in the lab, and it turned out these low frequency waves were being generated by an extractor fan.
Tandy concluded that this frequency of 18.98Hz, which is very close to the resonant frequency of the eye of 18Hz, was the cause of his odd ghostly sighting. He believed the effect was caused as a result of the infrasound waves resonating his eyeballs.
It turns out that the lab was exactly half as long as the wavelength of the sound and the desk was in the centre of the room, which created a standing wave which caused the vibration of the fencing foil.
Psychologist Richard Wiseman of the University of Hertfordshire thinks that these waves and the odd sensations they produce, especially the blobs in peripheral vision, could explain many ghosts sightings.
So, the ghost tone doesn't actually energise spirits or increase paranormal activity. The tone actually tricks your senses into seeing, hearing and feeling the type of unusual things that are commonly associated with hauntings.

Is Your House Haunted By Infrasound? 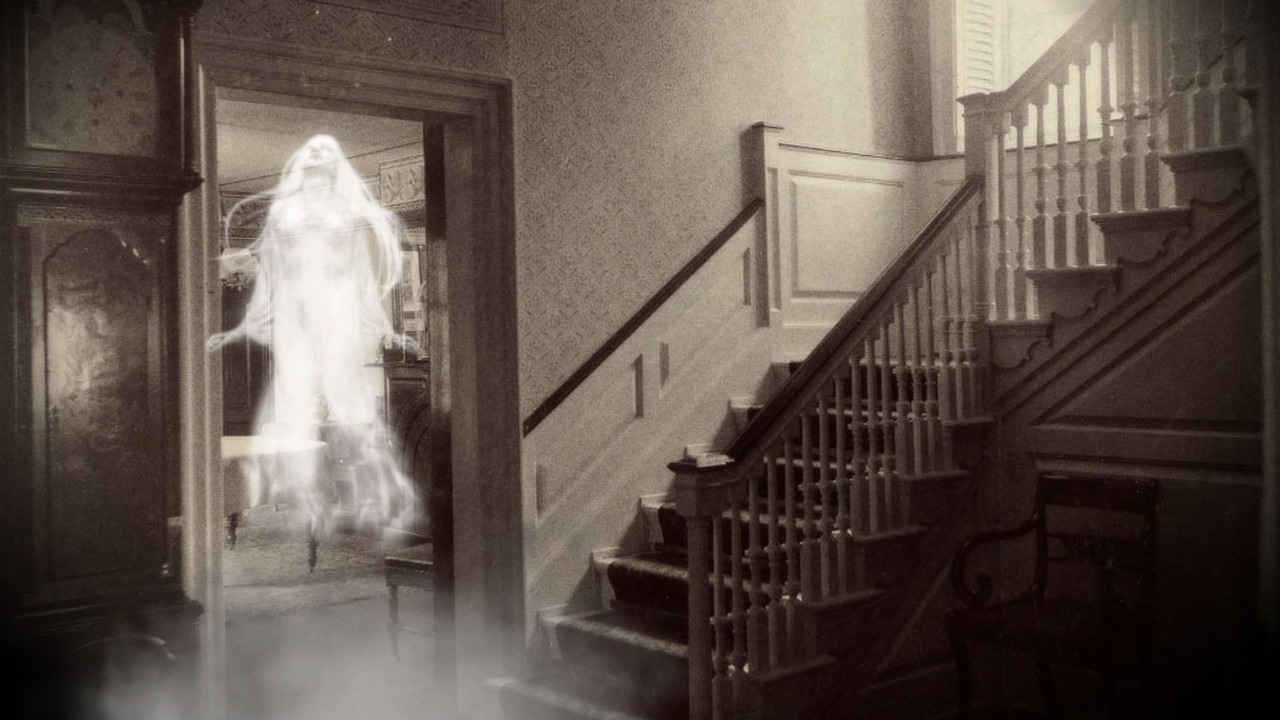 Photo: pixabay.com
It's actually pretty hard to detect infrasound in your house, it can't be heard and it's too low to be picked up with standard microphones, like those built into mobile phones.
Microphones have a small diaphragm inside, which vibrates as sound waves hit it, this vibration creates an electrical signal which can be recorded. But infrasound vibrates at such a slow speed that it's not powerful enough to produce that electrical charge.
There is specialist and expensive infrasound monitoring equipment which use high definition microphones, like the Earthworks QTC-1, which will set you back around $1,000. You'll also need a pre-amp and specialist recording equipment.
However, if you want to record infrasound on a budget, you could try suspending a membrane, like a piece of flexible plastic, and attaching an accelerometer to it. Like a microphone, the accelerometer will generate an electrical current based on the movement of the membrane, which should flex as the infrasound waves hits it. But, you'll need to know a little about electronics in order to record or interpret the signal generated and you may need a specially modified sound card in your computer or an oscilloscope.
Tags:
paranormal