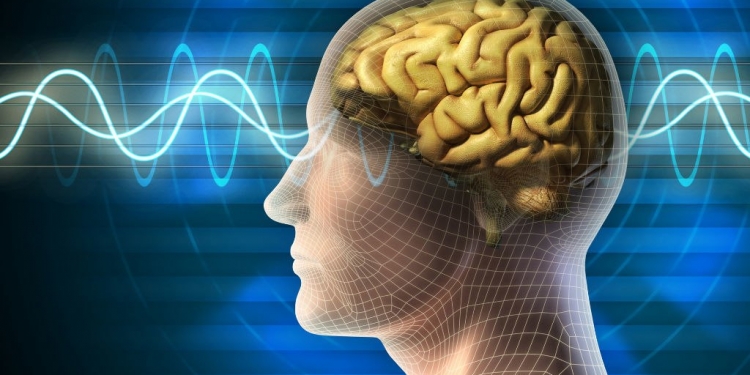 Photo: commons.wikimedia.org
This week scientist have made the bold claim that humans have souls which can live on after death. The news comes in stark contrast to a story that made the headlines earlier this month which stated that, according to scientists, there is no life after death.
It's no surprise that there is so much dispute and disagreement over whether the human consciousness lives on after death, as we'll never know the truth until we die.
This week, the British physicist Sir Roger Penrose has said that he thinks we live on after we die and his reasoning is rooted in Quantum Field Theory.
The scientists claims that humans have souls which don't die along with the body. He argues that consciousness is a quantum energy, which can't be destroyed, and therefore lives on outside of the body when someone dies.
The theory of a "quantum consciousness" is nothing new. The belief is that our current understanding of physics can't explain consciousness, but certain phenomena of quantum mechanics, such as quantum entanglement and superposition, may play an important part in the brain's function and could form the basis of an explanation of consciousness.
Sir Roger says that although we don't know exactly what consciousness is, he believes it to be packets of information stored at a subatomic level. Building on this with Quantum Field Theory, we can deduce that there is one uniform field of consciousness, which exists throughout the universe. In the same way that all of the photons of light in the universe are part of one field, all electrons make up another field, the same is true for gravitons and every other type of subatomic particle.
The scientist believes that this mental energy is stored in microtubules within human cells and they leave the body after a person dies. He said, "if the patient dies, it's possible that this quantum information can exist outside the body, perhaps indefinitely, as a soul."
Sir Roger thinks that when a person temporarily dies, their quantum information is released into the universe, only to return to the body's cells if the person is revived and brought back to life. This, he says, explains how people have near-death experiences.
Many other scientists have suggested that quantum effects are involved in the process of consciousness, but even those who advocate this belief admit that the hypothesis remains unproven, and possibly unprovable.
Some of the supporters of this hypothesis have proposed experiments that could demonstrate quantum consciousness, but the experiments have not yet been possible to perform. However, Sir Roger claims to have found evidence that this quantum information, which amounts to a soul, can leave the body.
Researchers at the Institute for Physics in Munich also subscribe to Roger Penrose's theory and say that our awareness of a physical universe is just a perception. When we die, there is an infinite existence beyond the physical universe in the form of energy.
Dr. Hans-Peter Dürr, former head of the institute, said "what we consider the here and now, this world, it is actually just the material level that is comprehensible. The beyond is an infinite reality that is much bigger."
So, if Dr. Dürr is right, the body dies but the spiritual quantum field continues, he adds, "in this way, I am immortal."
If these scientists are right, then perhaps one day we'll find away to extract human consciousness from the bodies of the sick or dying, and allow them to continue to perceive the physical universe using technology indefinitely.
Add A Comment
Tags:
paranormalsciencetopical