How Much Do You Know About The Todmorden UFO Case Investigated By Danny Robins In 'Uncanny'? 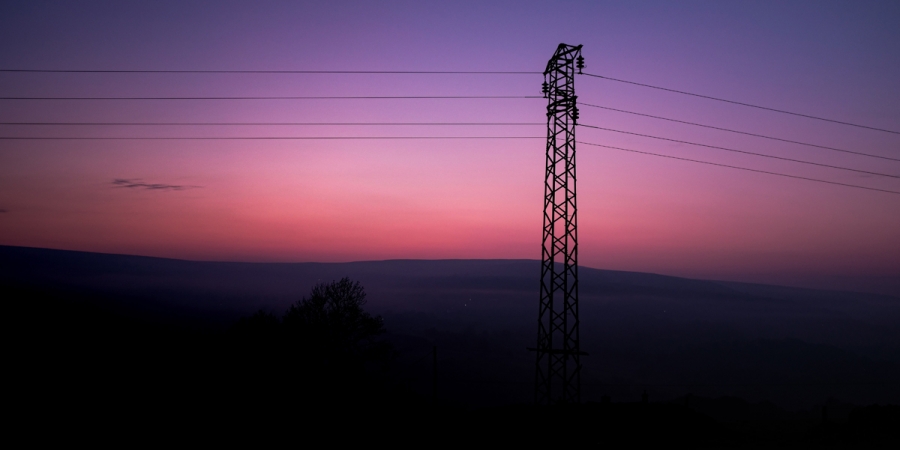 Photo: © Zach Rowlandson
Danny Robins has now brought us two episodes of 'Uncanny' in which he investigated a historic UFO sighting in a small town in Yorkshire in the 1980s, but how much have you learnt about this famous case and the podcast's findings?
The case revolves around the witness statement of local man, Alan Godfrey, and involves an unsolved murder, a sighting of a strange craft and what seems to be a Cold War era conspiracy featuring real life Men in Black. In a follow-up episode, Danny also spoke to new witnesses and explored links to other similar sightings from around the world.
Having digested all this information about the case, how much can you remember about the Todmorden UFO? Test your knowledge with our tricky trivia quiz...

1. Alan Godfrey saw the UFO over Todmorden whilst working, but what was his job?

2. It's been suggested that there's a link between the mysterious death of a local man and the Todmorden UFO case, but what was the man's name?

3. The body of the man was found on a coal pile in which part of the town?

4. On what date did Alan have his strange encounter?

5. What was Alan out looking for at the time he saw the unexplained object?

6. On the night Alan had his encounter, a local had also reported what?

7. How did Alan describe the alien spacecraft he saw?

8. Danny is joined on the podcast by which British UFO expert to talk about the case?

9. What is the name of the local researcher who runs a UFO group in Todmorden?

10. Which other famous UFO incident took place in the same year and caught the attention of a Russian professor?

11. What did Alan do immediately after seeing the UFO?

12. After the sighting, Alan found himself further up the road with no memory of what had transpired, but how much time can't he account for?

13. What was the name of the professor from Moscow who showed an interest in Alan's case?

14. Alan was warned not to talk to the media about his experience by an official, but how did the man identify himself?

15. Danny spoke to another local who had a similar sighting in Todmorden that was also seen by a group of diners in a restaurant, but how did they describe the craft?

16. Which of these strange phenomenon have also been reported in Todmorden?

17. Danny investigated the similarities between Alan's story and another British UFO that took place three years previously, but where?

18. Another UFO case discussed in the podcast that had striking similarities to the Todmorden incident took place in rural Zimbabwe in which decade?

19. One possible explanation given for Alan's classic alien spacecraft drawing of his sighting was that he was subconsciously influenced by an unusual local building, but what was it?

20. Vicky Dimmesdale came forward after hearing the podcast to say that a year after Alan's sighting, she saw something similar at Todmorden, but who is the person she kept this secret with for over 30 years?