How Close Are We To Time Travel? 2017 Update

This article is more than five years old and was last updated in February 2022. 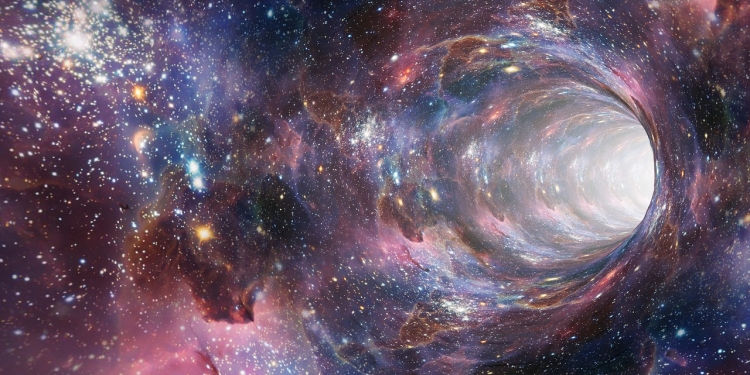 Photo: pixabay.com
It's been quite a month for revelations about the likelihood that mankind will develop time travel technology in the near future, and while some top scientists are predicting it will one day be possible, another says he's on the verge of a breakthrough, and one man claims it's already here.
In recent years, researchers have predicted that we'll see a breakthrough in time travel technology by the year 2020, some even promised that large scale temporal experiments could start this year, although time seems to have got the better of them on that front.
But still, it seems hopeful that in the not too distant future travel through time will be possible.

Within the last year or so, it seems that scientists interested in the nature of time have unanimously agreed upon two things.
1. Time travel is theoretically possible.
2. The most likely method of time travel is via a wormhole.
According to recent announcements, time travel to the future is "definitely possible." Scientist, Brian Greene says, "we know how to do it because Einstein showed us the way over a hundred years ago. He showed that if you go out into space and travel near the speed of light, and you turn around, and you come back, your clock will have been ticking off time more slowly. So, when you step off it's going to be the future on planet Earth. You will have time travelled into the future."
He added, "this is not controversial stuff, any physicist who knows what they're talking about agrees with this."
So, assuming we could one day achieve these kind of speeds, this method of time travel might become available to those wanting to skip into the future to see their great-grandchildren getting married, or to watch the sun going supernova, but what about travelling into the past?
In a video posted online this week, Greene explains that it's critical that we realise that there are two different types of time travel, which are "radically different," the first being the Einstein-backed method of travelling into the future. The second kind of time travel is to the past.
Travelling into the past raises a few more problems, Greene says "this is where the arguments start to happen because many of us don't think that time travel to the past is possible."
But astrophysicist, Ethan Siegel has this week said that time travel to the past is theoretically possible by creating a wormhole. A wormhole sounds like the stuff of science fiction, but although no one has yet found one, the general consensus in the scientific community is that they should naturally exist in the universe and could even be artificially created.
A wormhole is a point in space and time which connects to another, it could act as a portal to distant galaxies or a different point in time. Siegel explained that, "we haven't discovered any yet, but according to all the rules of theoretical physics, there's nothing forbidding it."
Brian Greene does accept that this is "the main proposal that people at least consider worthy of attention," but he has some doubts, "there are all sorts of uncertainties here, most of us think that you're not going to actually go on a whirlwind journey through a wormhole to the past. But it's still not ruled out."

Photo: pixabay.com
The tricky part of time travel using a wormhole would be creating a wormhole in the first place at your point in space-time, this is currently beyond our level of understanding.
Then there's the added challenge of making it traversable and safe for humans to enter, then you need to find a way to actually make the other end open up at your chosen point in space and time.
To achieve this, we might need to ope up a wormhole now in the present day and then create a matching "quantum entangled" wormhole at some point in the future allowing us to travel back to the day the first wormhole was opened.
This resolves the age old conundrum... "if time travel is possible where are the tourists from the future?" The quantum entangled method of time travel means that it's not possible to travel back in time to a point before we learnt how to open a wormhole. In other words, tourists from the future won't be able to travel any further back than the day time travel was invented.
This does mean that it will never be possible to visit the "roaring twenties" or "swinging sixties", let alone getting that chance to drink in the heady medieval atmosphere of the 15th century, but it does mean time tourism might become a reality within a fixed window of travel.

One Man Is On The Verge Of A Time Travel Breakthrough 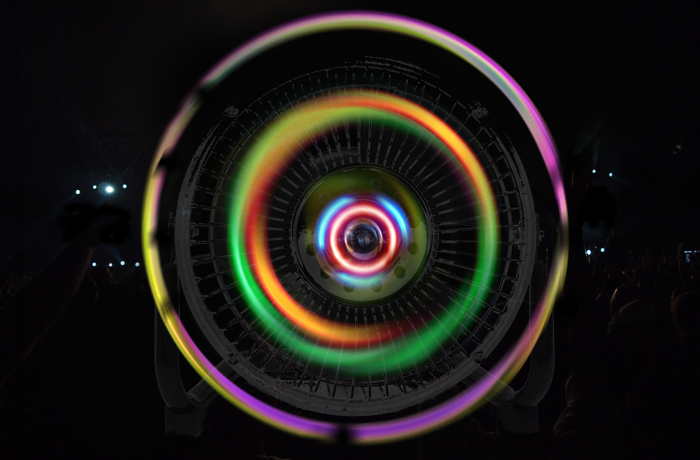 There is one man who thinks we're closer to travelling through time than the rest of the scientific community predict. Marshall Barnes, an American research and development engineer claims he's on the brink of proving his time travel model, which is based on wormholes and the theory of parallel universes.
Barnes says that his time machine, which he calls a "Verdrehung Fan" is capable of contracting and twisting the space in front of the fan in order to open wormholes to the past. And, because "torsion distortion" is being applied to the manipulated space the wormholes are elongated and prevented from collapsing immediately.
So far he's only managed to build a small-scale model of the device, which comprises of a highly conductive metal desktop fan which is engulfed in a specially synthesised electromagnetic field, generated by Barnes' device called a Space-Time Dilator Transport System (STDTS).
Barnes believes that the Verdrehung Fan has already successfully created micro-wormholes and says that with an increase in size and power, his device could create a stable, traversable wormhole as soon as 2019, beating other estimates by a year.
In an Elon Musk-esque move, Barnes recently announced on Twitter that he's going to be selling a limit number of tickets to the general public which will entitle them to one-way travel back to the 1970s.
Barnes says that there will be 100 tickets available at a cost of $1,000, each allowing four people to take advantage of his time travel technology. The money raised from the ticket sales will help bring the project to competition and fund a documentary entitled 'The Dawning of Time Travel'. Marshall hopes that revenue from the film will provide financial security for those purchasing tickets. 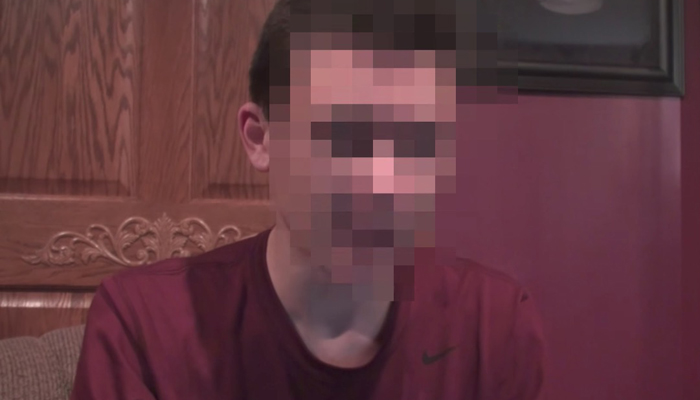 Well one man claims it does. In another piece of major time travel news this week, a video has been posted online which supposedly show the video testimonial of a time traveller calling himself Noah, who says he's from the year 2021.
In the video, which was uploaded to the YouTube channel Paranormal Elite, Noah says he has travelled back to November 13th, 2017. Speaking with his face blurred to hide his identity, he says, "I am not attempting to deceive anyone, my sole objective is to prove to you that time travel exists and that I, myself, am a time traveller."
Noah goes on to say that, not only does time travel exist in the time period he's travelled from, it already does today. He says, "time travel became possible in the year 2003, it is only used by top secret organisations," he adds that "the ability to time travel is not planned to be released to the public until 2028."
The video starts with a message to the viewer, "yesterday we received a phone call from a man from South America claiming to have worked for a government project in America, he's in fear of being assassinated so he wants us to call him Noah."
It's not made clear in the video why Noah's life is at risk, but on the verge of tears he says that he has been fired and can't get back to his time. He then goes on to try to convince us that he is genuine with some facts which he says will come true over the next few years.

Noah's predictions of life in 2021

Noah also said that, "there will be a really popular device, almost like a Google Glass, that will look like a normal pair of glasses, but will have the processing power of today’s desktop computers. It will be equipped with a high-definition video camera and an augmented reality screen."
So, what do you think? Mainstream science says it's possible and that we could begin basic experiments such as sending particles or signals back in time as soon as 2020.
Marshall Barnes claims that he can not only beat that target by a year, but says he'll be able to send 400 humans back to the 1970s by the year 2019.
And then there's Noah, who says that time travel has already been available to government agencies for more than a decade, but won't be revealed to the general public until 2028.
So, that's three future dates for you calendar, but which prediction do you think is the most likely? Let me know in the comments below...
Tags:
time travelsciencetopicalmarshall barnes