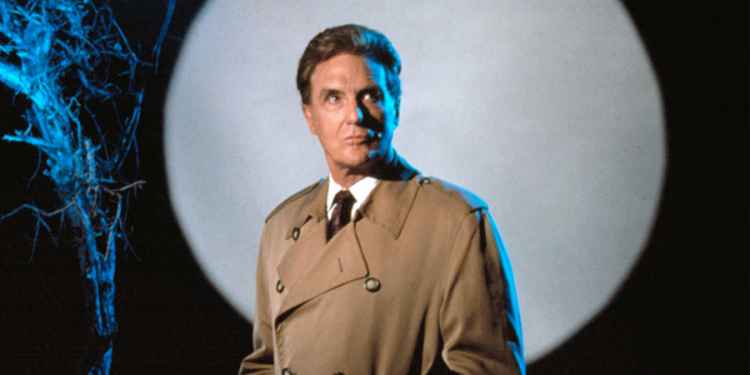 Netflix have confirmed that a reboot of the cult 90s true crime and paranormal television show Unsolved Mysteries is in production and will be streaming on the platform soon.
The iconic show, which was originally hosted by Robert Stack, ran from 1987 and notched up almost 300 episodes documenting cold cases and paranormal phenomena, including stories such as that of the legendary Roswell UFO incident of 1947. The show was the first mainstream television series to feature this story, which is now one of the best known UFO cases of all time.
The show came to an end after Stack passed away in 2003, but returned six years later with a new host, veteran actor Dennis Farina, who mainly tied together repackaged segments from the original episodes. Over the next two years a further 175 episodes were produced.
Fans of the iconic show will be pleased to hear that Unsolved Mysteries is set to return with a new 12-part series, which will be available to watch on Netflix. The show will be brought back to life by Shawn Levy, the executive producer of the Netflix smash Stranger Things. He'll be working alongside the show's original creators John Cosgrove and Terry Dunn Meurer.
The new series will focus on one new mystery per episode, exploring the topic in a documentary format through re-enactments featuring actors playing the rolls of criminals, victims and witnesses. It's also likely to feature interviews with the real people involved in the cases.
The move to focus on just one mystery per episode is a change from the original format where episodes would usually revolve around three main stories, the lead story being referred to as "A Case".
A release date for the show has not yet been announced and there's no word on who the show's new host will be.
Although it's been absent from television since 2010, the show never really went away. Since 2017, the show maintains a YouTube channel where viewers can submit their own mysteries. If accepted, Unsolved Mysteries posts a video of the viewer describing the mystery.
Add A Comment
Tags:
paranormaltelevisionnetflix