We asked a bunch of urban explorers which location they would most like to visit, based on their answers we've put together a list of fascinating locations that every urban explorer should visit before the die. 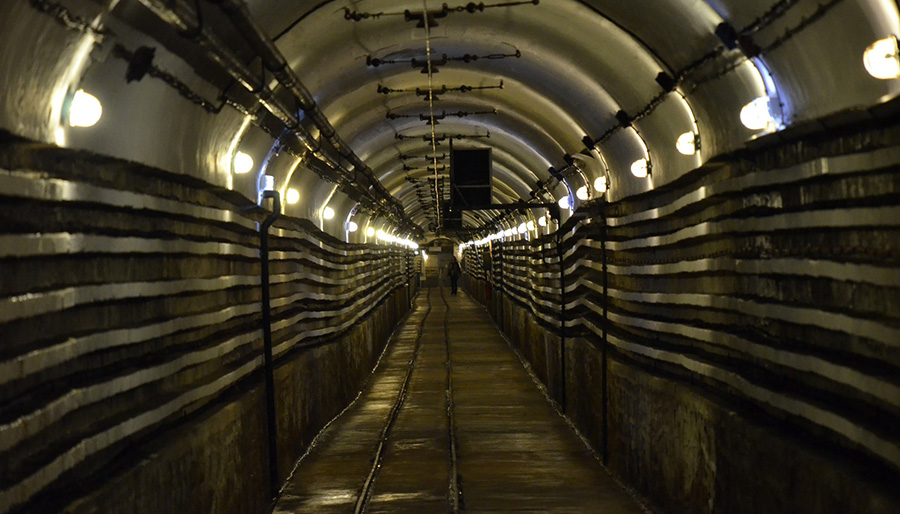 Named after the French Minister of War André Maginot, the massive Maginot Line of concrete fortifications and weapon installations was built in the 1930s in the run-up to World War II. Although the name suggests a thin line, the Maginot Line was actually a strip of fortification which ranged from 20–25 kilometres deep, which means there's plenty to explore and it's all mostly intact, through the preservation of the French Government. 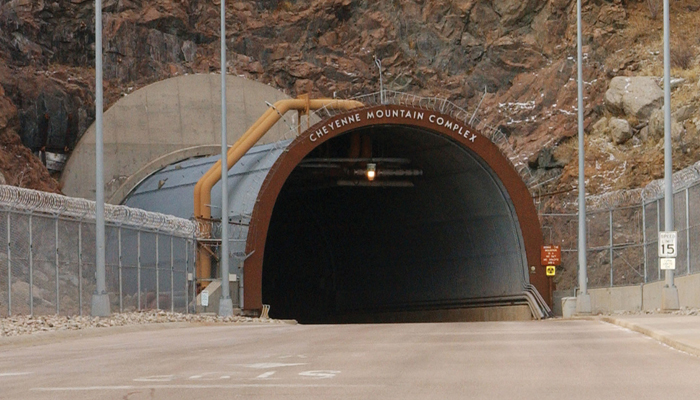 This one is on many urban explorer's bucket list for a very good reason, it's still un use by NORAD and it's still top secret and heavily guarded. The bunker is built into the side of a mountain near Colorado Springs. Building a bunker from scratch costs a lot of money. The Cheyenne Mountain Complex cost about $140 million back in the 1960s, that's around or $1 billion in today's money. 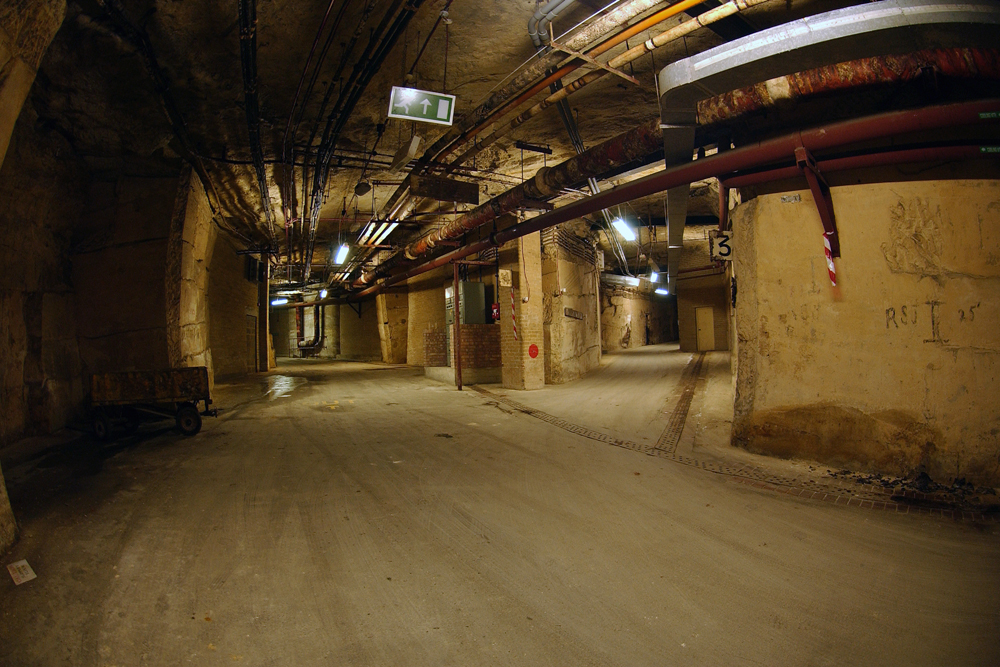 The former emergency relocations site for the government in the event of nuclear attack, the site has been abandoned since the 1980s. The bunker was designed to safely house up to 4,000 government ministers and civil servants in a totally self sufficient, blast proof, radiation proof bunker. By the mid 90s the bunker was starting to drive the conspiracy theorists nuts, believing that Burlington as part of RAF Rudloe Manor was a sinister part of what they called the UK's own version of Area 51. 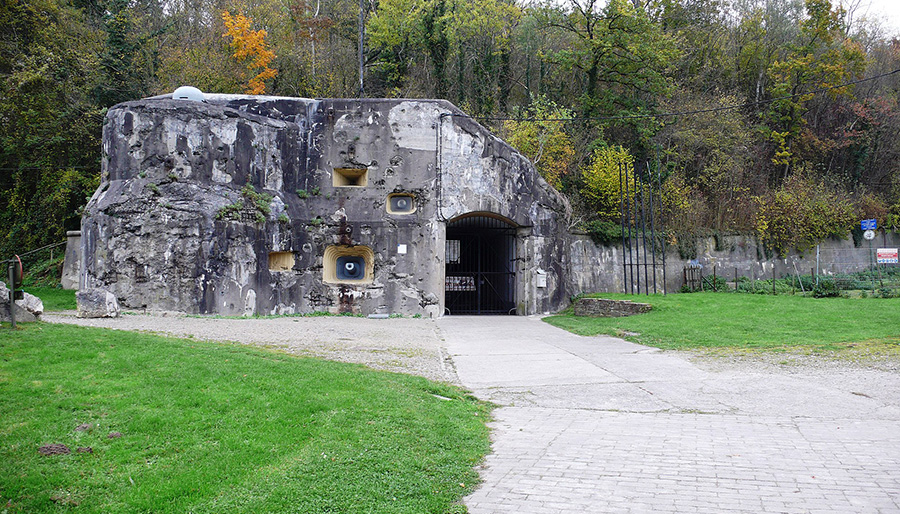 Fort Eben-Emael is an inactive Belgian fortress constructed on the Belgian-Dutch border in 1931–1935. It was designed to defend Belgium from a German attack. It was said to be impregnable and at the time, the largest fortification in the world. The fort is still military property but is now open to the public for tours. 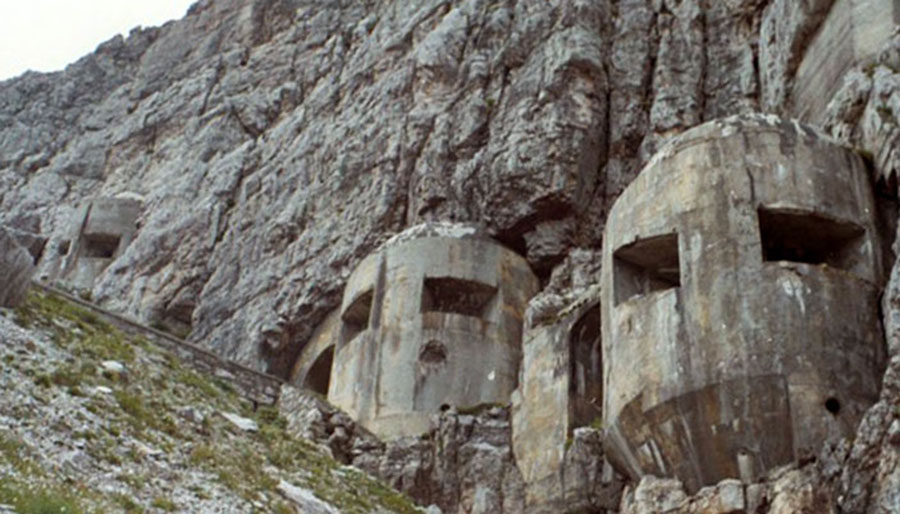 The Alpine Wall was an Italian system of fortifications built along the 1,851 km of the country's northern frontier in the years leading up to World War II. The fortifications were primarily constructed in the flanking heights of the valleys, with works within the valleys only where they were sufficiently wide. A system of communications links and roads, or for higher locations, ropeways were provided for communication and supply. The end of the Cold War brought an end to the usefulness of the Alpine Wall. The emplacements were partially stripped and sealed in 1991-1992. Only some active fortifications have been preserved. 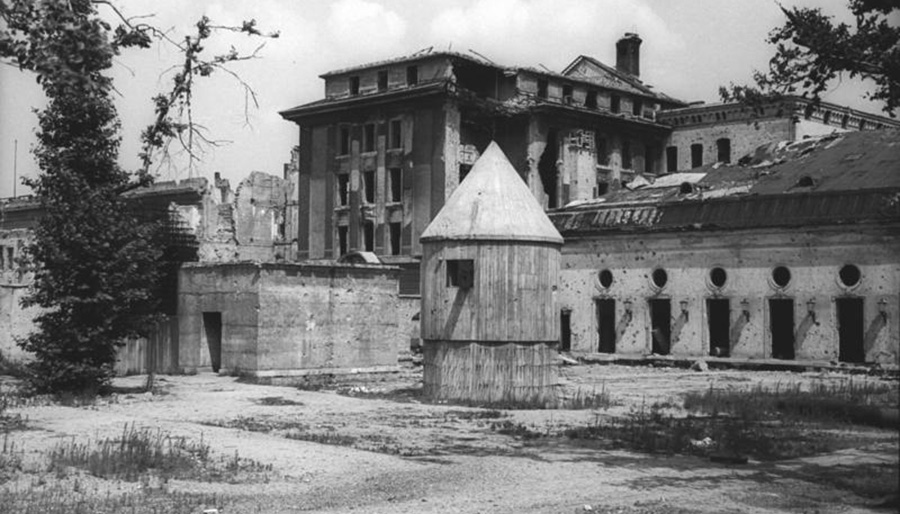 Like other bunkers on this list, there's no chance of getting in to the German wartime bunker, some parts of the bunker still exist but are sealed off from the public. The structure is an air raid shelter in Berlin, it was part of a subterranean bunker complex and was used by Adolf Hitler during World War II. 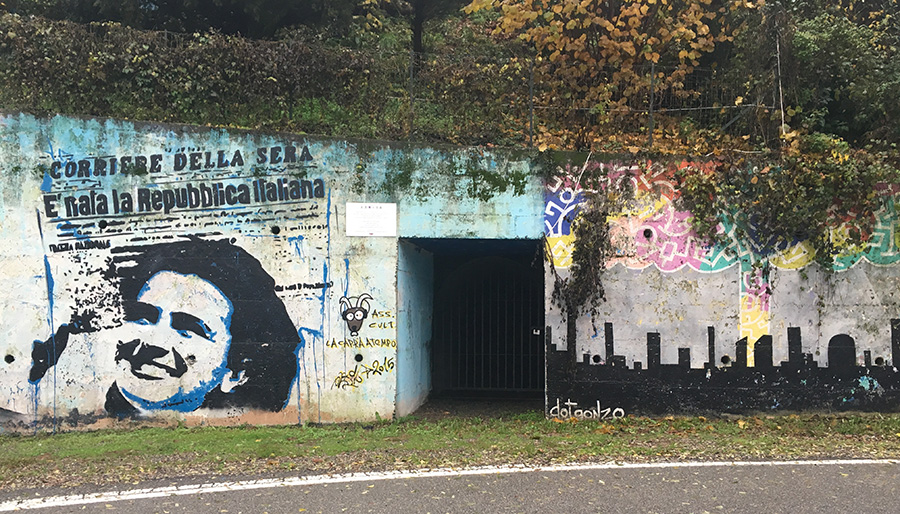 The Marnate's Bunker was built in 1944 and is located in Valle Olona as an industrial bunker. In March 2015, Marnate's Bunker was opened to the public as a museum to maintain a living memory of the war, its victims and to render homage to the courageousness of all the partisans of Valle Olona, who in April 1945 attacked the bunker and took it from the Nazis. However, in 2016, the bunker was closed to the public due to the risk of structural instability. 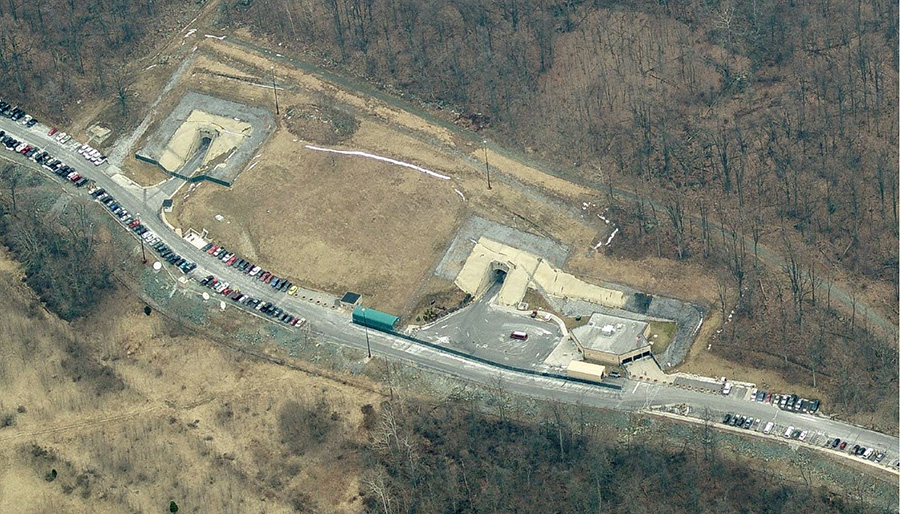 Site R, officially known as the Raven Rock Mountain Complex, an active US military installation in Pennsylvania with an underground nuclear bunker. It's so secretive and protected that it's been called an "underground Pentagon". The bunker has emergency operations facilities for the United States Army, Navy, and Air Force. After the September 11 attacks, Vice President Cheney was moved to Raven Rock as a protected site away from President George W. Bush. You're not going to be visiting this bunker any time soon, the Department of Defense has said that it is unlawful for any person entering in or on the property "to make any photograph, sketch, picture, drawing, map or graphical representation of the Raven Rock Mountain Complex without first obtaining the necessary permission." 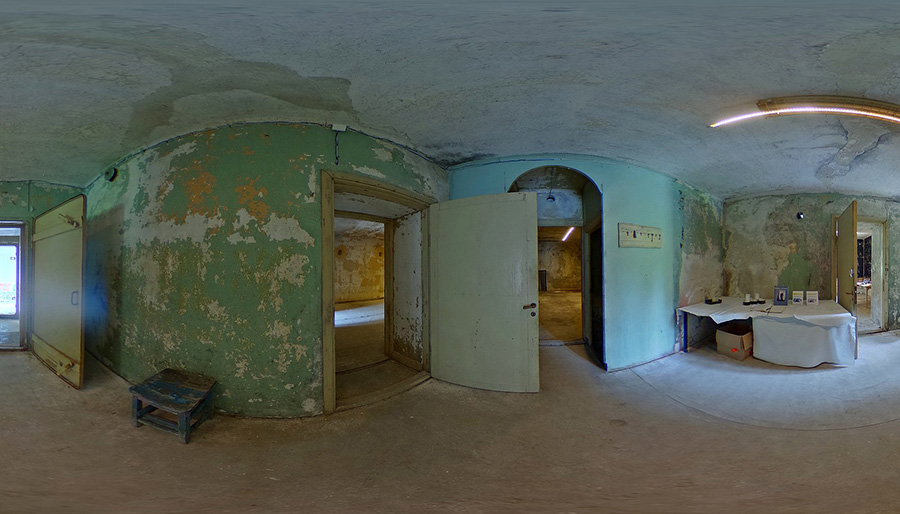 Some parts of this disused fortress are open to the public, but consists of several fortifications. It was originally constructed to stop or delay attacks from the east or coastal assaults, which at the time of construction meant Russian attacks launched from Finland. Although the main forts were finished in 1908, many of the supporting fortifications were not completed until the start of the First World War. Improvements were also continuously made during, and between, both World Wars. Due to the strict security surrounding the site, many rumours circulated during the fortress' lifetime. Some were later dismissed as myths or as disinformation, but others were confirmed. One widespread myth was that all the forts were connected to each other with a complex system of tunnels. 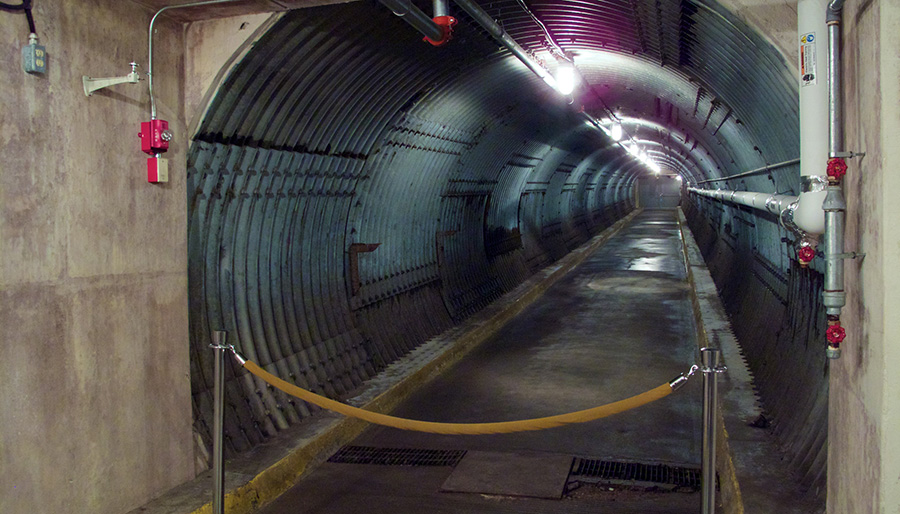 The Diefenbunker, officially known as the Canadian Forces Station Carp (CFS Carp) is a former Canadian military facility located in the rural farming community of Carp, Ontario, approximately 30km west of downtown Ottawa. The site was decommissioned in 1994. It was not until 1998 that it was reopened as a museum and designated a National Historic Site of Canada.