Fan Of 'Dark Tourist' On Netflix? Visit These Places Now 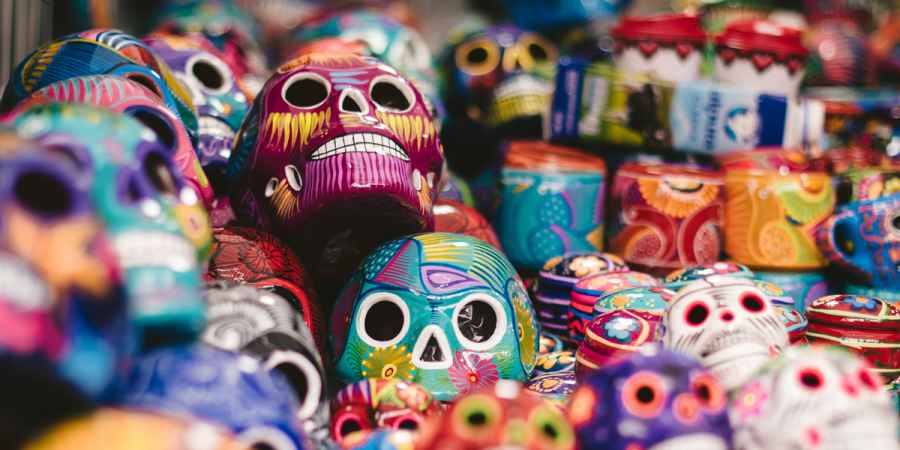 Photo: © Jeremy Lwanga
Dark tourism is now a global phenomenon where people choose to vacation in places associated with death and destruction. New Zealand journalist and actor, David Farrier in the Netflix series 'Dark Tourist' which premiered in 2018 discovers haunted locations across the world, known for their spooky and eerie factors.
We have listed all haunted places from the eight-episode series that are perfect for dark tourism. So keep reading, grab a flight ticket and get going to these exciting places.

David Farrier’s first stop is in Latin America, Mexico City where he comes face to face with the possessed. The episode itself rightly begins with the disclaimer that 80% of this trip, is related to death. He later tours the La Catedral prison, which houses Pablo Escobar’s former hitman. And if that wasn’t thrilling enough already, Farrier witnesses an exorcism and later mocks illegally crossing into the US border. 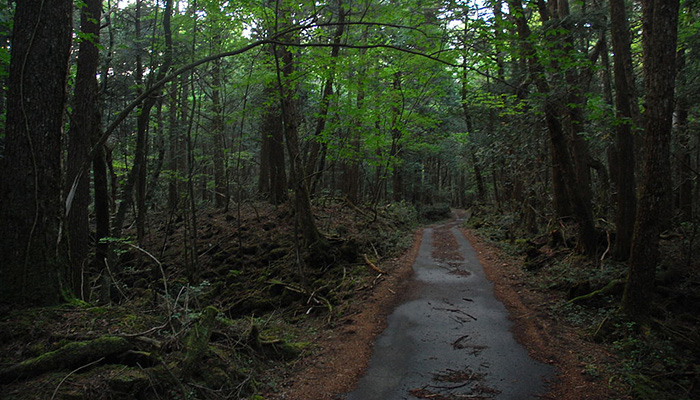 Photo: © Simon
Farrier’s next stop is in Tomioka, Fukushima in Japan, a ghost city largely empty due to high levels of nuclear radiation. He later visits Aokigahara, a suicide hotspot before ending his trip on the spooky, abandoned Hashima Island.

David lands in America, where he meets an enthusiast and fan of Jeffrey Dahmer, the serial killer. They tour places frequented by Dahmer, and then David visits Dallas to attend tours about JFK’s assassination. The trip ends with David enjoying a meal with “real-life vampires” in New Orleans. 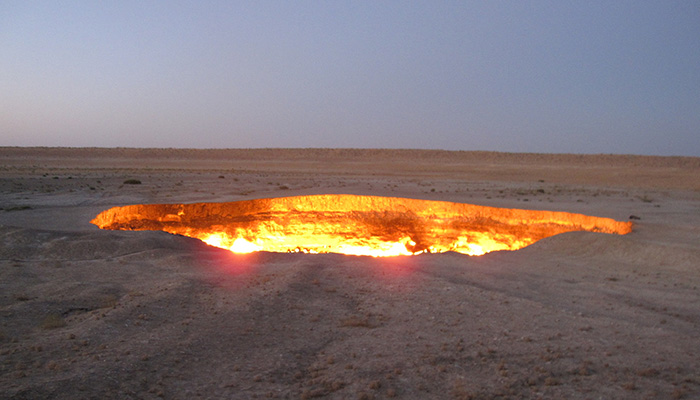 Photo: © Rapid Travel Chai
David then travels to Kazhakstan in Central Asia and spends time swimming in a pool formed by a nuclear explosion, called the Atomic Lake. He later heads to the Darvaza gas crater, an ignited open crater also called as Door to Hell or Gates of Hell. 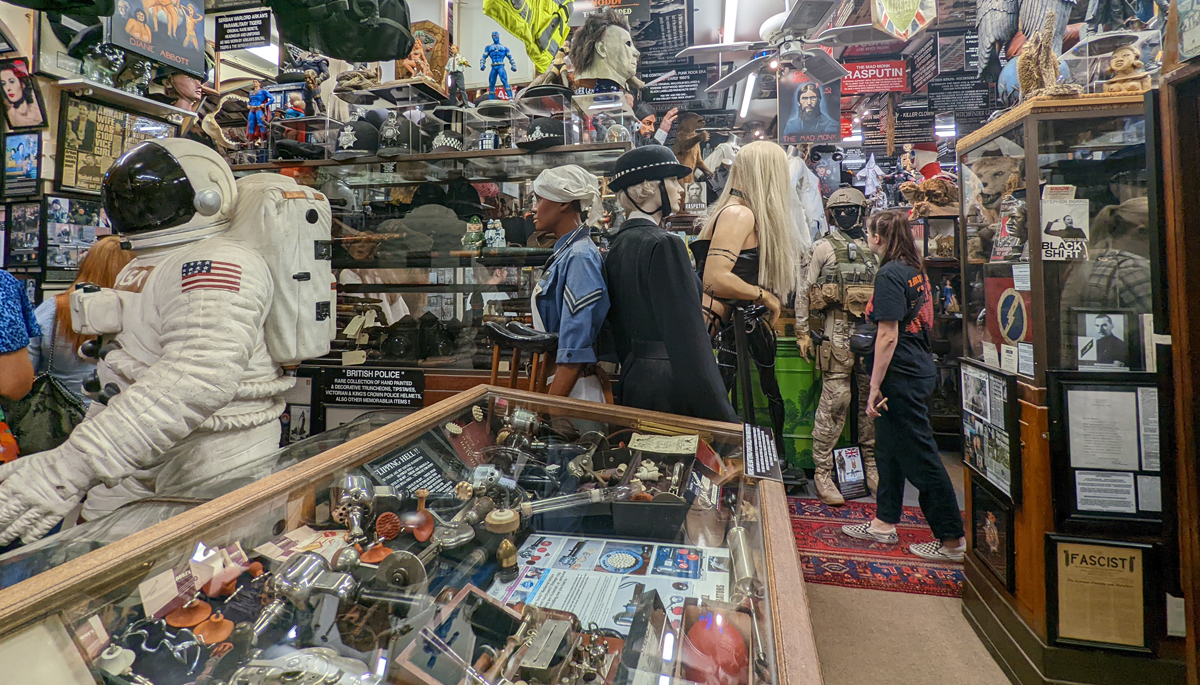 David’s trip to Europe starts in the English countryside of Paddock Wood. After engaging in a World War 2 enactment, he heads to the middle of a picturesque quaint town, Littledean. Here he visits a deeply unsettling museum, dedicated to serial killers, Nazis and more.

David’s trip in Sout East Asia spans across several countries, from visiting Myanmar’s new but bizarrely empty capital to facing a moral dilemma in Cambodia, and witnessing the cleansing of mummified corpses in Indonesia.

In Africa, David visits Benin, West Africa to attend a voodoo festival, and later an intense ceremony in Lake Nokoué. After visiting the vibrant unique community of Alexandra and encountering Afrikaner extremists, the trip ends in Johannesburg.

Back In The USA

In the United States, David confronts a YouTuber called “Stoner”, who was Charles Manson’s pen pal and heads over to one of the scariest haunted houses in the country- McKamey Manor.
Tags:
tourism