Why Reports Of Ghosts Should Be Investigated

This article is more than four years old and was last updated in March 2021. 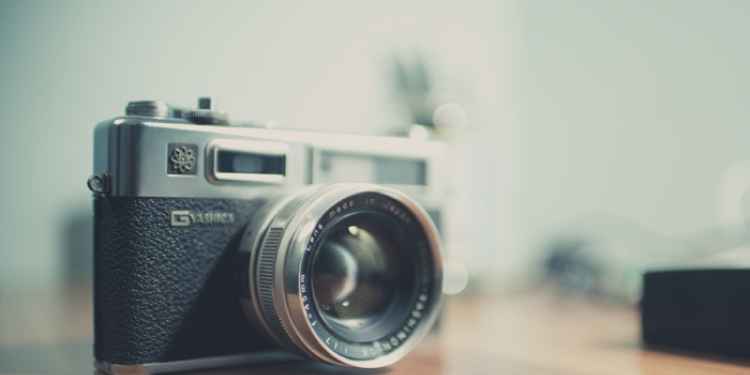 Paranormal research has a reputation of being pseudoscientific nonsense, and even if you're a believer in the supernatural, you'll agree that ghost hunting is never going to be accepted as a mainstream science. But even skeptics should take the time to investigate suspected paranormal activity.
Many will argue that there is no proof of the existence of the ghosts. Others will put their faith in photos of apparitions, videos of weird shadows and accounts of hauntings from trustworthy, credible witnesses. Of course many of these photographs are fakes, or inconclusive.
Not one photo or video has ever been presented that shows a full apparition in a controlled setting, which is universally considered to be genuine and undoctored. But this is a paranormal researcher's ultimate goal, to get irrefutable proof of the existence of the paranormal.
On the other hand, a skeptic will always look for ways to explain the alleged paranormal activity by means of other scientific or psychological causes.
Although these are two conflicting goals, the method is the same. Establish all possible causes for the activity and eliminate them until just one remains.
In order to prove the existence of the paranormal, you must workout every single possible explanation for the activity and eliminate these as causes. Just like in a courtroom, you should try to remove all reasonable doubt.
On the other hand, in order to disprove the existence of the paranormal, you must do the exact same. Find every possible cause and eliminate every explanation until you uncover the cause for the activity.
You may find when trying to disprove the case that the only explanation is paranormal after all. Or you may set out to prove the activity is the result of a haunting and end up finding a more normal cause. Either way, if you have researched the case in this way, you have a much better chance of your findings being taken seriously. Sir Arthur Conan Doyle wrote, "when you have eliminated the impossible, whatever remains, however improbable, must be the truth."
You must remain rational, which is where the problem-solving principle Occam's razor should be observed. The principle states that the simplest solution is usually the correct one. When presented with competing hypothetical answers to a problem, you should select the one that makes the fewest assumptions. Following the principle helps keep investigators grounded.
For example, if there is a strange smell or odour in a property, is this most likely to be caused by a haunting, or the result of cleaning chemicals, scents drifting in through an open window, problems with the drains, an overflowing bin, or pets?
Of course, a non-paranormal smell is the most likely cause and the one that fits Occam's razor, but if all of these everyday smells can be eliminated from your investigation, then whatever remains, however improbable, must be the truth, i.e. the smell is the result of paranormal activity.
For centuries the paranormal has proven to be impossible to measure, quantify or document. But despite this lack of quantitive data, reports of ghost sightings are still commonplace and one thing is certain, most people who make these reports totally believe that they have witnessed something paranormal.
What they've experienced may be the result of a non-paranormal cause, like pareidolia, the psychological phenomenon where we perceive patterns in random data. This principle can explain some photographs of ghosts. The human eye sees a face or human form in abstract elements of a photo. This can also happen with the naked eye, when someone sees a shadow as a human shape.
Other causes could be exposure to strong or aggressively fluctuating electromagnetic fields, infrasound, the result of the ingestion of toxins or poisons like carbon monoxide, or sleep paralysis, which can sometimes explain some sightings of shadowy figures and apparitions.
But, no matter what the cause, if someone thinks they saw a ghost, you can't take that experience away from them. They did witness something, whatever it was, and this is why all cases of the paranormal should be investigated.
By thoroughly investigating every claim of the paranormal we may be able to categorically show that ghosts don't exist, or if they're not paranormal, gain a better understanding of why some people genuinely believe they've been in the presence of ghosts.
This research might lead to a deeper understanding of the nature of the paranormal, or uncover a previously unknown scientific phenomena, or a trick our brain is playing on us. Whether we increase our understanding of the supernatural or the human mind, we'll learning more about the world around us, and that can't be a bad thing.
Add A Comment
Tags:
paranormalghostsghost hunting