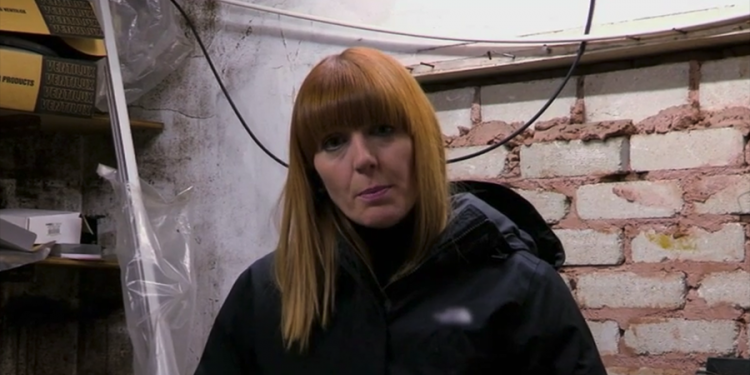 Yvette Fielding is the host of the long-running paranormal reality show, 'Most Haunted' and Britain's best-known television ghost hunter. Since 2002, Yvette and her team, which includes her husband Karl Beattie, have investigate hundreds of hunted locations across the country.
How much do you know about Yvette's time as the host of 'Most Haunted' team? We've put together 20 tricky trivia questions about some of the celebrity ghost hunters most memorable moments.

1. Which of these gameshows has Yvette NOT appeared on as contestant?

2. Which English county does Yvette live in?

3. What is the name of the television production company that Yvette set up with her husband, Karl Beattie?

4. In 2019 Yvette released her first children's book, but what is the book's ghost-hunting title character's name?

5. While investigating HMP Shrewsbury, Yvette had the fright of her life when something hit her in the face, what was it?

6. Yvette appeared on 'This Morning' with Eamonn and Ruth in 2017, but what was she discussing?

7. At which location did Yvette take a lone underground boat trip in the dark tunnels under the castle they were investigating?

8. At what location did Yvette call an immediate end to the investigation after witnessing two incidents of fires spontaneously starting?

9. Which location did Yvette run from in tears after something whispered in her ear?

10. In which British city was Yvette born?


11. Which stretch of haunted river did Yvette ride across on a small chain ferry during a 'Most Haunted Live!' while on the hunt for the ghost of a famous bard?

12. At which haunted location was Yvette reduced to tears after getting locked in a prison cell?

13. As well as hunting ghosts, Yvette hosts the 'Anytime Podcast', but who is her co-host?

14. Which of these British talk shows has Yvette NOT been a guest on?

15. In which year did Yvette become a presenter on the BBC's 'Blue Peter'?

16. Yvette's cousin is also a familiar face on 'Most Haunted', but what is his name?

17. What did Karl promise to buy Yvette if she'd venture down into the creepy cellar at the Old House, Coalville?

18. While on the trail of The Witchfinder General in 2004, Yvette got stuck in the mud on live television and had to be dragged free. Where was the live show being broadcast from?

20. In 2019 Yvette's daughter appeared alongside her on 'Most Haunted', what is her name?