1 0
If you're a fan of the paranormal, then here are ideas of what you should watch this week. The paranormal themed television shows listed below will be airing over a seven day period from Monday 15th July, 2019.
These television listings include paranormal television shows airing in the UK on free-to-air channels, as well as pay TV services like Sky, Virgin Media, Freesat, YouView, BT TV and TalkTalk TV. Here you will find paranormal reality shows with tales of real ghost stories, ghost hunting shows, and supernatural dramas and comedy.

Paranormal Activity: The Marked Ones 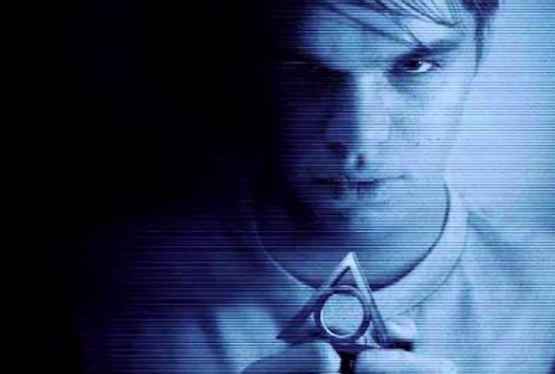 On Saturday at 12:10am on Channel 4 are showing the fifth movie Paranormal Activity franchise. The movie is technically a spin-off and takes places in 2012 following the events of 'Paranormal Activity 4'. For the first time in the series, the film is set in a Latino community where a group of teenagers uncover a mysterious cult who have "marked" one of them.
The paranormal activity is captured primarily on Go Pro cameras and footage includes many clues and background on the mysterious Toby, the demon which features in the previous movies.