0 0
If you're a fan of the paranormal, then here are ideas of what you should watch this week. The paranormal themed television shows listed below will be airing over a seven day period from Monday 22nd July, 2019.
These television listings include paranormal television shows airing in the UK on free-to-air channels, as well as pay TV services like Sky, Virgin Media, Freesat, YouView, BT TV and TalkTalk TV. Here you will find paranormal reality shows with tales of real ghost stories, ghost hunting shows, and supernatural dramas and comedy. 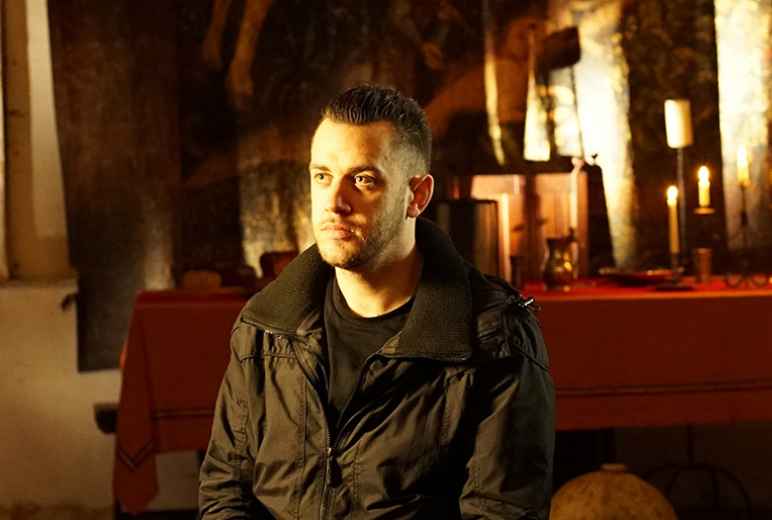 Friday 26th July at 10:00pm on REALLY, it's the UK's newest paranormal show. Stories and footage that will make your hair stand on end. The unbelievable, the bizarre, and the impossible – prepare to be blown away.
The show features a panel of paranormal experts including, Barri Ghai, Chris French, Jayne Harris and Sandy Lakdar.
In this, the third episode of the show, a man from Texas checks into his hotel, only to find his room is already occupied by a playful poltergeist. In Bruges, a cursed box is dug up in a garden.