Steve Higgins of Nettleden.com talks to a local news team in a brief feature about the Ministry of Defence's plans to sell the Corsham tunnel complex. 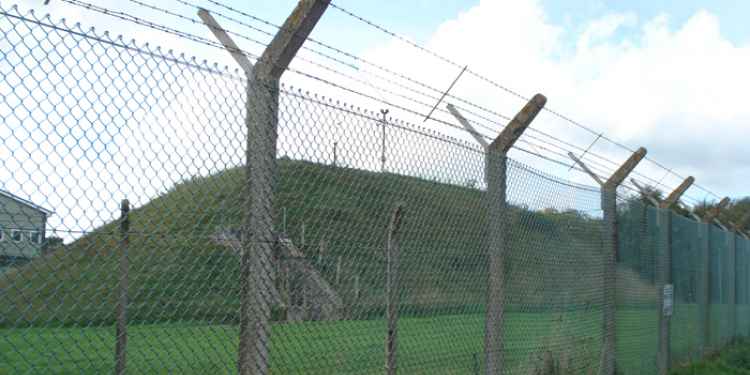 It's like an underground town and it's right here in Wiltshire but who's going to buy it?
After twenty years out of operation, Corsham tunnels have been put up for sale by the MOD. The network covers 240 acres, that's about six times the size of Coate Water and it was built as a safe place for cabinet ministers should they have needed it during the Cold War.
As an "underground building enthusiast," I spoke to GWR Wiltshire on they day the MOD made their announcement to tell listeners how I thought the bunker was going to be used...
Tags:
undergroundradiourbex