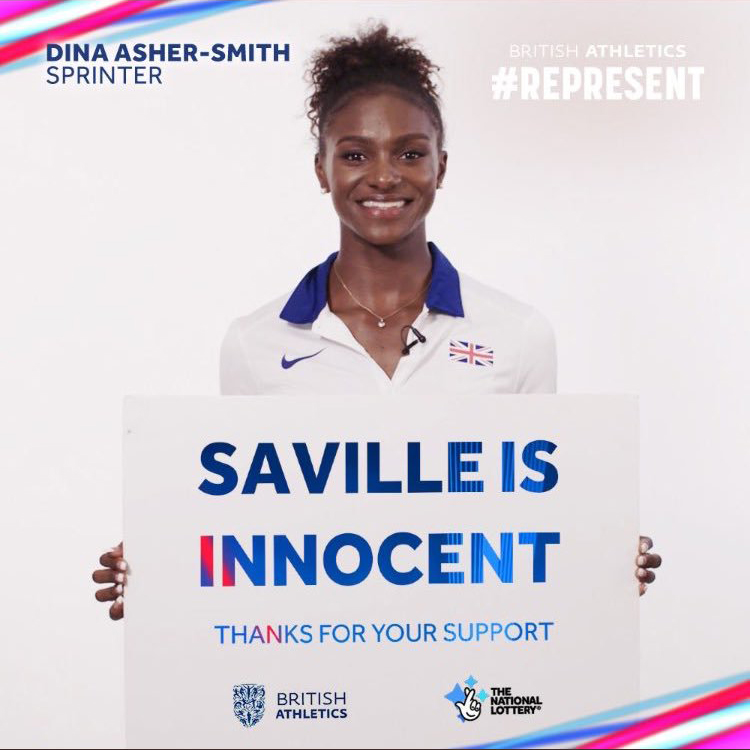 On Monday evening National Lottery was trending in the UK on Twitter, not because of a record jackpot and huge win, but because pictures of athletes holding offensive messages were being tweeted from their account.
So, what's the deal? Were Twitter hacked as many people were saying on Twitter? Well no, it was actually a social media campaign that went wrong and as soon as the social media team at National Lottery HQ noticed the offending images they were removed and the campaign was shut down.
The #REPRESENT campaign was supposed to promote the lottery's involvement in British athletics, pushing the message that by playing the game you're helping to fund sporting projects around the country.
Followers were encouraged to use the hashtag when they bought a ticket for the draw and in response received an automated tweet back from the lotto account which said things like "Thank You! By playing The National Lottery you help back our Brits 🇬🇧 #REPRESENT".
Along with the message was a photo of a British athlete holding a card which featured the name of the person who'd tweeted. Just like Jamie Adam received in the photo below featuring Sophie Hitchon. There were also photos of Dina Asher-Smith, Adam Gemili, Nethaneel Mitchell-Blake, Eilidh Doyle and Tom Bosworth. 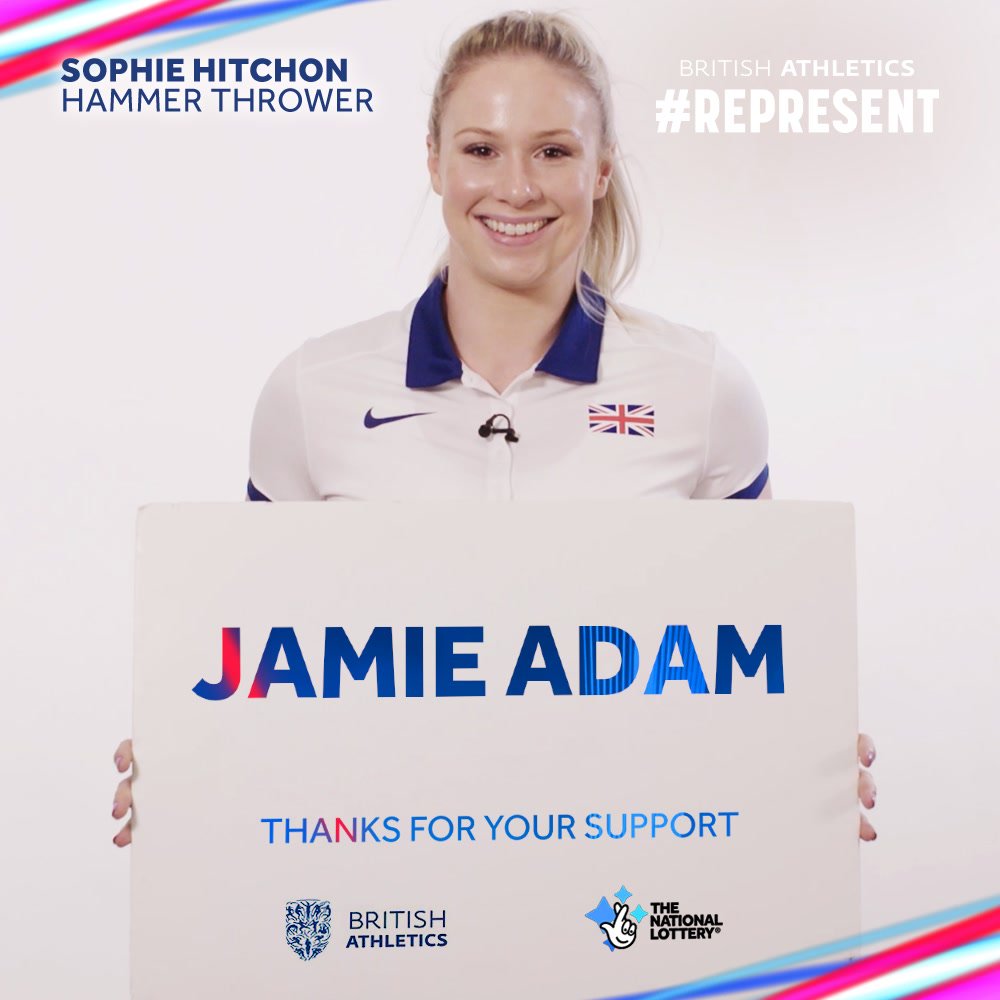 The problem arose when some Twitter users realised that they could simply change their name on their account to something offensive and the auto-reply bot, which was clearly unmoderated, would send the offensive reply out in the form of an image to the National Lottery's 190K followers.
Unfortunately for the National Lottery, the public can be pretty sick at times and much of the content which tricked its way into the bots images was pretty disgusting and offensive. Everything from references to Maddie McCann, Jimmy Savile, Raoul Moat, and the Hillsborough disaster.
The campaign itself wasn't a bad idea, if only it had gone to plan. It has ended up as another in a long list of PR stunt which have gone badly wrong, even though it could have been easily avoided had the team behind the campaign had the foresight and sense to included a simple filter in their reply bot's code.
On Tuesday morning the lottery posted an apology and brief explanation on their Twitter account.

"We are aware that some people are maliciously targeting our British Athletics Twitter campaign with offensive and abhorrent content. We are dealing with this as quickly as possible and are hugely sorry for any offence caused by this malicious act."
@TNLUK
Despite the offensive content, most of the tweets commenting on @TNLUK's gaffe seemed to find the whole thing hilarious and countless tweets questioned whether the National Lottery's social media editor was going to get fired in the morning.
Others compared the event to the recent PR fails of Pepsi and Walkers. Pepsi completely misjudged what was suitable for a TV ad earlier this year and experienced a backlash on social media, while Walkers fell victim to a similar hijacking of a social media campaign. The public were urged to share a selfie for the chance to feature in a video on Twitter alongside crisp lover, Gary Lineker. You can imagine the type of photos the campaign was sent.
Funnily enough, we were discussing a similar project in the office today and the first thing we said was "obviously it'll have to be moderated", to which someone else said "oh yeah, we'll just have an approved list of names and nothing else will get through."

Everyone at the national lottery right now pic.twitter.com/5xhqxTQ41p