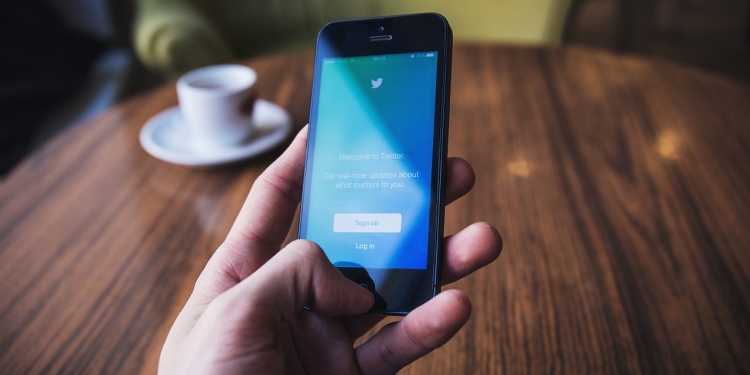 Photo: pixabay.com
I decided to try out Social Envy's social follower growth platform, but was shocked to discover the way in which they breach Twitter's terms of service in order to get you followers.
Social Envy can increase your Twitter and Instagram followers by reaching out to the audience you want and encouraging them to follow you. The way they do this is by automatically following up to a thousand accounts. When you follow people they have a very high chance of following back, especially as the account they are following are targeted based on hashtag that you give to Social Envy.
But, this doesn't mean you end up following thousands and thousands of people, because Social Envy will automatically unfollow those people several days later.
In theory, there's no reason why this won't work. But is it safe to use a service like this or will it cause problem's with your account's standing?
Well, Social Envy say that it is "absolutely safe," but there is something they're not telling you. They are not working to get your new followers within Twitter's terms of service and guidelines and the way they get around this is shocking.
Like me, you probably assumed that you'll sign into Social Envy's platform using your Twitter credentials but you'd be wrong. Social Envy ask you to email the password for your Twitter account to them.
The fact Social Envy needs your password means that they don't have access to the Twitter API and are instead signing into your account and using a bot to follow and unfollow on your behalf. Anyone with half a brain knows that you should NEVER give your password to anyone.
Social Envy asking for your password exposes the fact that their method isn't supported by Twitter's API and is therefore not compliant with the guidelines for usage. Plus by emailing your password to someone you are essentially giving your Twitter account away. Once logged in they could change your email address, phone number, and password and your account will be gone.
Social Envy's terms and conditions page doesn't mention anywhere the fact that they require your password, in fact the word "Twitter" isn't used in the whole agreement, which in itself is worrying. Their terms of service agreement actually only mentions Instagram, so as a customer using their Twitter services you have no guarantee or knowledge of what you are getting.
If you're thinking you might get better service as an Instagram users, think again. Social Envy ask you to email the password for you Instagram account to them.
Social Envy's method of following thousands of account in the hope that they'll follow back may seem OK, but when you take a look at how they run this service on Instagram it's a whole different thing.
On Instagram Social Envy go out and like thousands of photos on your behalf. Unlike following on Twitter, liking photos on Instagram is a lot more prominent to your followers who may see the photos you've liked. Plus, liking a photo can be seen as an endorsement you could appear to be liking anything.
I've seen a few complaints from people who have used this service and Social Envy have liked pictures of children, that's massively inappropriate for the middle-aged men making those complaints.
Clearly this is not the way a service like this should work, it is a warning sign and it shouldn't be ignored. I strongly advice you not to get involved with this company, it's not even worth a punt with the cheapest package because of the security risks associated with handing out sensitive account information.
There's a whole page full of complaints about the service on the website reportscam.com, click here to see them all.
In fairness to Social Envy, as soon as I saw their request for my password I emailed back saying no chance and they immediately offered me a full refund without any issue. The refund was issued through PayPal later that day.
Tags:
social media