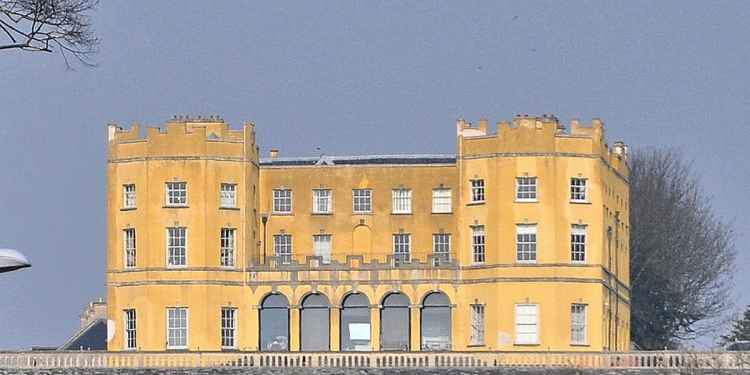 Walkers in the grounds of the house often report hearing the sound of horse's hooves in the house’s grounds and surrounding woodland, even though no horses have been allowed on to the land for decades.