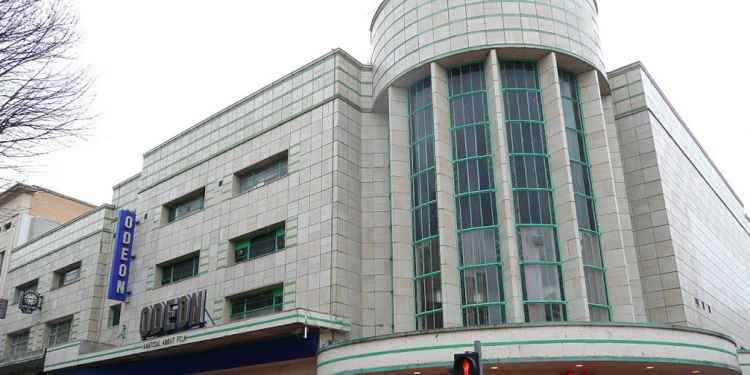 Screen three is now one of the most haunted rooms in Bristol and many staff have reported seeing the ghost of the murdered manager. Most frequently they’ve seen people walking around the auditorium who disappear if approached. A seat in the third row of screen three is said to be home to a shadowy apparition, he often remains seated after the movie ends and when staff approach him he vanishes.