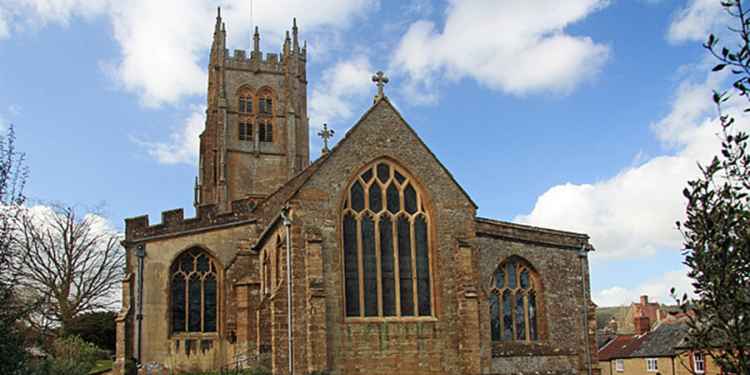 This Grade I listed place of worship is said to be haunted by the spirit of a local boy named John Daniel, who's seen sitting at a desk in the church dressed in a school uniform and hat. He's said to have died in suspicious circumstances in 1728.

Another regularly sighted ghost is that of a woman seen wearing a dark gown and straw hat with a flowered handkerchief around her neck, she's been spotted standing in the church doorway. Some think she may be John's mother, Hannah Daniel, who is said to have died shortly after childbirth.

The haunting extends into a nearby field where a dairy farmer once saw two figures standing by one of his herd. One was a woman wearing a long white gown and the other was a boy wearing a dark outfit. They were seen to walk away in the direction of the graveyard, vanishing at the graves of the Daniel family.