Do Pets & Animals Come Back As Ghosts?

This article is more than five years old and was last updated in April 2020. 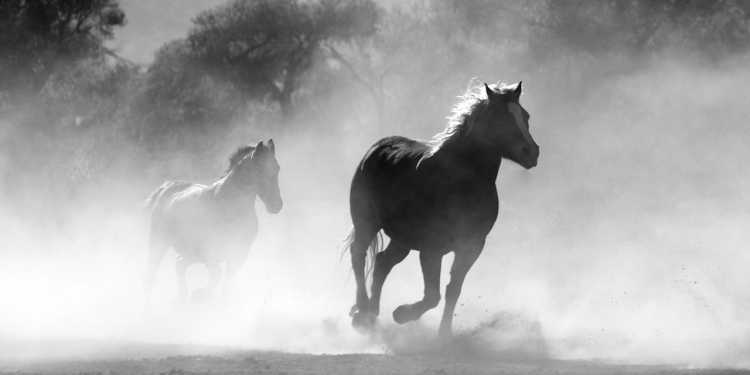