Are Ouija Boards Safe Or Dangerous? 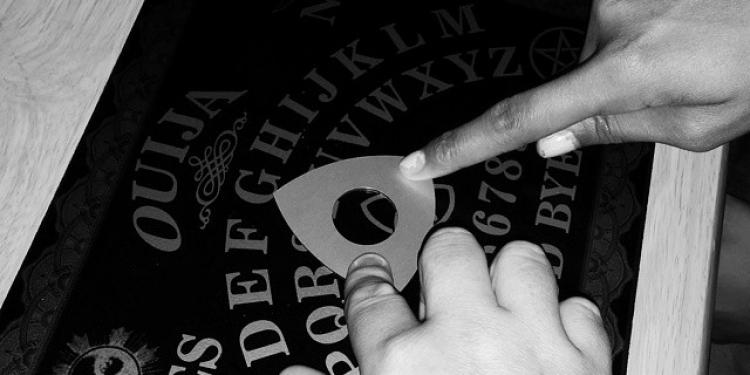 People often ask are Ouija boards dangerous? They specifically want to know if they are safe to use at home, as they don't want to risk inviting evil spirits into their house.
If you're not a believer in ghosts and the paranormal then you don't really have anything to be scared of. Ouija boards themselves aren't evil or dangerous. Using one is no more dangerous than picking up a phone, it's just a method of communication with the spirits, or instrumental transcommunication, as the experts call it.
There might be a small risk of finding yourself in a situation where you are communicating with a malevolent spirit, but even still, the chances of that spirit actually posing any serious threat to you is very very unlikely and almost completely unheard of.
Despite its reputation as an extremely dangerous occult tool, no ban has ever been imposed on the sale or use of Ouija boards. They are easy to get hold of on Amazon and eBay, as well as specialist online retailers. Ouija boards even used to be sold in toy stores, in fact the word "Ouija" is actually a brand name owned by the toy company, Parker Brothers. The only reason that Ouija boards are no longer sold in toys stores is because public opinion has shifted and less people believe in them now. The Ouija board has simply gone out of fashion as a toy.
There are many stories of Ouija board sessions going wrong and causing injury, destruction of property or aggressive hauntings, but the reality is, these stories are either entirely fabricated or based on reality but incredibly exaggerated. 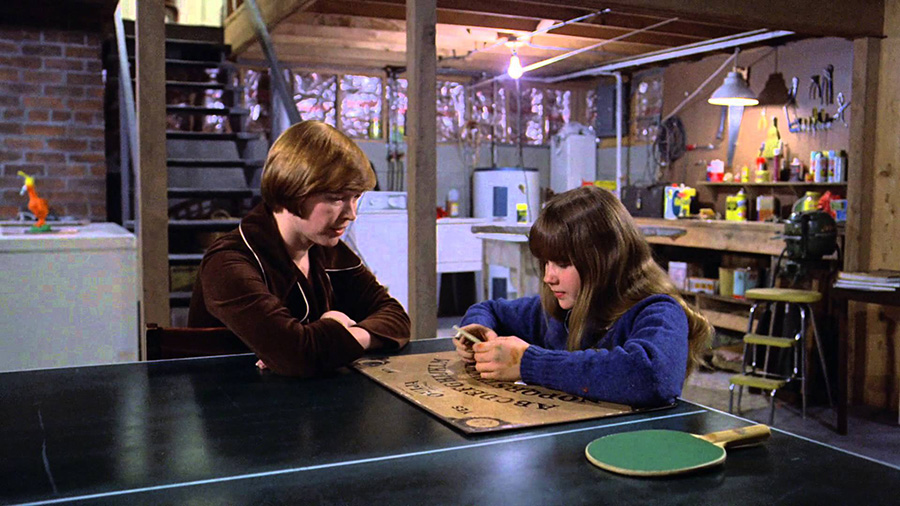 Part of the reason why we have the perception that Ouija boards are so dangerous is due to their use in popular culture. Countless movies feature them, such at the 1973 horror, 'The Exorcist'. Often the boards burst into flames, glasses fly off of them smashing against the wall or players become possessed by demons.
Another factor which clouds our judgement when it comes to the use of Ouija boards is the dim view that many religions hold in regards to them. Religious denominations have criticised Ouija boards for generations, one group saying, "the Ouija board is far from harmless, as it is a form of divination (seeking information from supernatural sources)."
Religions generally tend to deem all forms of the occult to be sinful, they're not singling out Ouija boards as being dangerous as such, they feel the same way about tarot cards, palm reading and many of the activities you might perform as part of a paranormal investigation.
While some think that Ouija boards are a portal directly to the underworld, in reality, there is no danger and there is not one documented case of someone being harmed that can be directly attributed to a Ouija board. Every day hundreds, if not thousands, of people use Ouija boards at allegedly haunted locations, on ghost hunts or just at home for the thrill of seeing the planchette move around the board.
Having said all of this, people have had bad experience as a result of using a Ouija board because they believe they will. Suggestible people may feel as if they have been possessed or feel discomfort upon returning to a part of the house where they have used a Ouija board. Of course this is all in the mind, but the fact that it is all in the mind doesn't make it any less scary.
So, if you have any serious doubts about using a Ouija board then don't use it. Similarly, if it is against your religious beliefs then stay clear as it may cause feelings of guilt and conflict. If you are nervous or unsure about using a Ouija board, there are a few things you can do to protect yourself.
You could try burning sage before and, more importantly, after a Ouija session. This is believed to drive away evil spirits and offer protection. If you are religious you could prey for protection. Some paranormal investigators carry a form of spiritual protection with them, such as Evil Eye jewellery, a religious symbol, or something else which makes them feel safe and secure. It doesn't really matter what the object is, if you feel strongly about it then the belief is that it is charged with your positive energy. 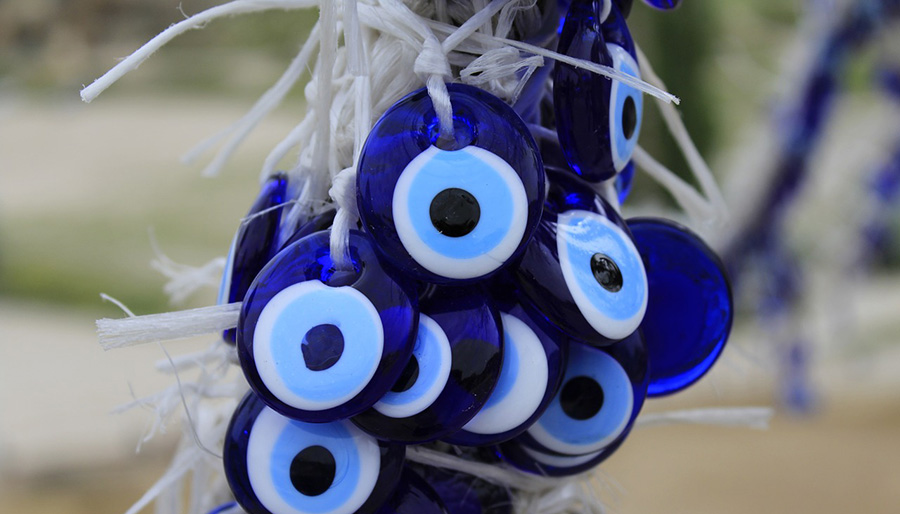 Photo: pixabay.com
You should also avoid provoking or angering spirits, be polite when asking them question and thank them for their efforts. If you do make contact with a spirit which seems malevolent, mischievous or that seems to have taken a liking to you, then there is no harm in telling that spirit it must not follow you after the session. When ending the séance, simply call out to the spirit and say something like, "thank you for talking to us this evening. We are leaving now, you must return to where you came from."
One other important measure that should be taken is to close the board after a session. To do this you should physically slide the planchette across the board to "goodbye", this will ensure that any spirits that have been called forward won't follow you after the session.
Of course, skeptics have a completely different opinion of why Ouija boards are safe to use. They'd argue that it's not spirits moving the planchette around the board at all, and with an absence of any real spirits to interact with, the risk of encountering an evil spirits is removed.
From a skeptic's point of view, a Ouija board is nothing more than a perfect demonstration of the ideomotor effect, Ouija boards work on the basis of this subconscious behaviour. It's the same principle that makes dowsing rods swing and it manifests itself in the subtle subconscious movement of the planchette, as it spells out the words the participants of the séance are willing it to.
A Ouija board is a toy, a tried and tested paranormal tool, and also a powerful demonstration of how suggestible we are and what our subconscious minds are capable of.
Tags:
paranormalouijaghost hunting