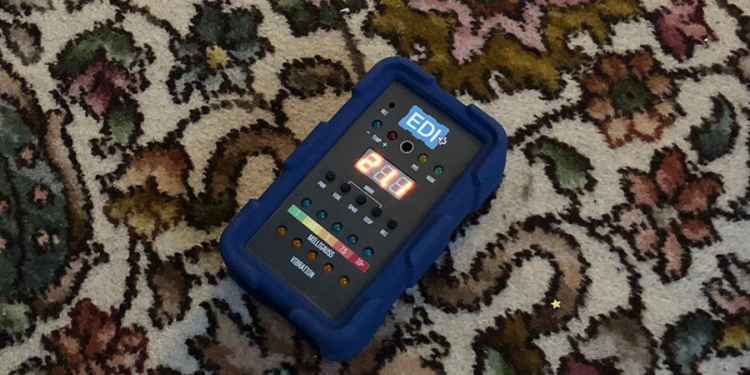 🖤
Detailed write ups and investigation reports of paranormal investigations of some of the most famous haunted locations in Great Britain, including reviews of public ghost hunting events and private investigations.