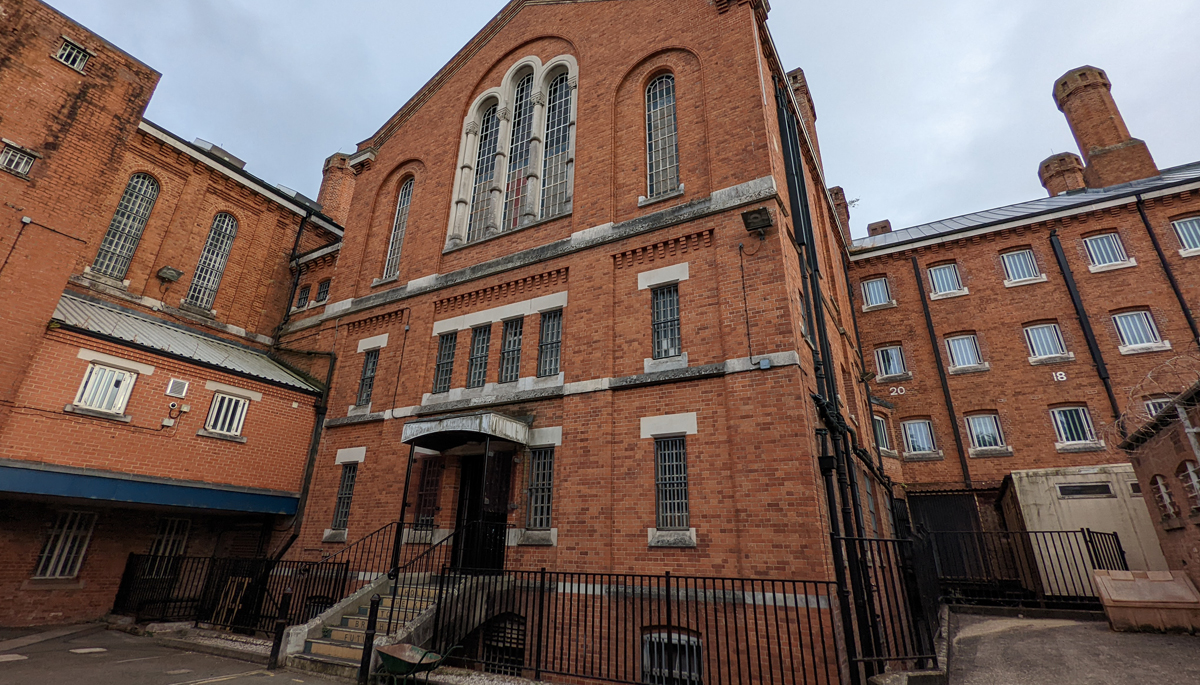 I spent a night behind bars in a disused prison as I searched for the tortured souls of the long-dead inmates of the imposing HM Dorchester Prison.
The vast and sprawling location was creepy when bathed in the last of the day's sunshine when I arrived, but as darkness fell outside, the prison took on a whole new atmosphere. With slamming doors, disembodied footsteps, and unexplained noises it was one of the scariest public ghost hunting events I've attended.
I was one of about 40 other members of the public who were all eager to experience paranormal activity on the night of ghost hunting hosted by Most Haunted Experience (MHE), a spin-off of the long-running paranormal reality television show.
After the normal welcome and a chance to meet some of the stars of 'Most Haunted', the event got underway and we were split into two teams and shown into the depth Dorchester Prison. The first room we entered really set the tone of this formidable location.
We found ourselves stood in the prison's hexagonally-shaped atrium, an area nicknamed "the birdcage". Stretching up into the darkness above us were walls of steel mesh, through which we could make out four floors, each of which gave access to the prison's five main wings. 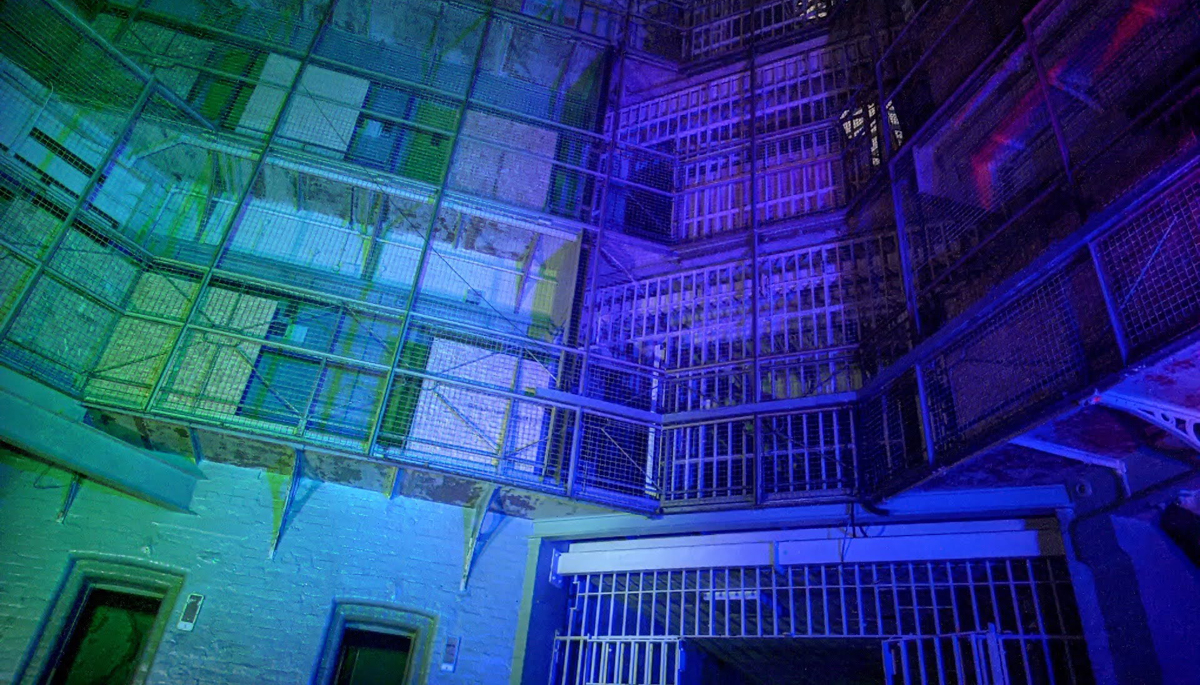 I've been on many ghost hunting events like this over the last few years, but there was something different about this event. Guests were jumpier than they had been on any other event I'd been to before, perhaps because the location proved to be so active.
Arguably, the activity we experienced wasn't necessarily clear-cut signs that we were communicating with the dead, such as meaningful responses from the spirit world or objects being thrown. Instead it was as if the former inmates were toying with the ghost hunters by trying to scare and confuse them.
Perhaps the most commonly experienced occurrence on the night was slamming doors. Cell doors banged shut repeatedly throughout the night. While I was wandering the prison during free time at the end of the night, I heard eight different doors slam in the space of ten minutes, despite the fact there was no one else in the wing at the time. The sound of one of the banging doors came from right behind me, but a brief investigation failed to identify which door had actually slammed. 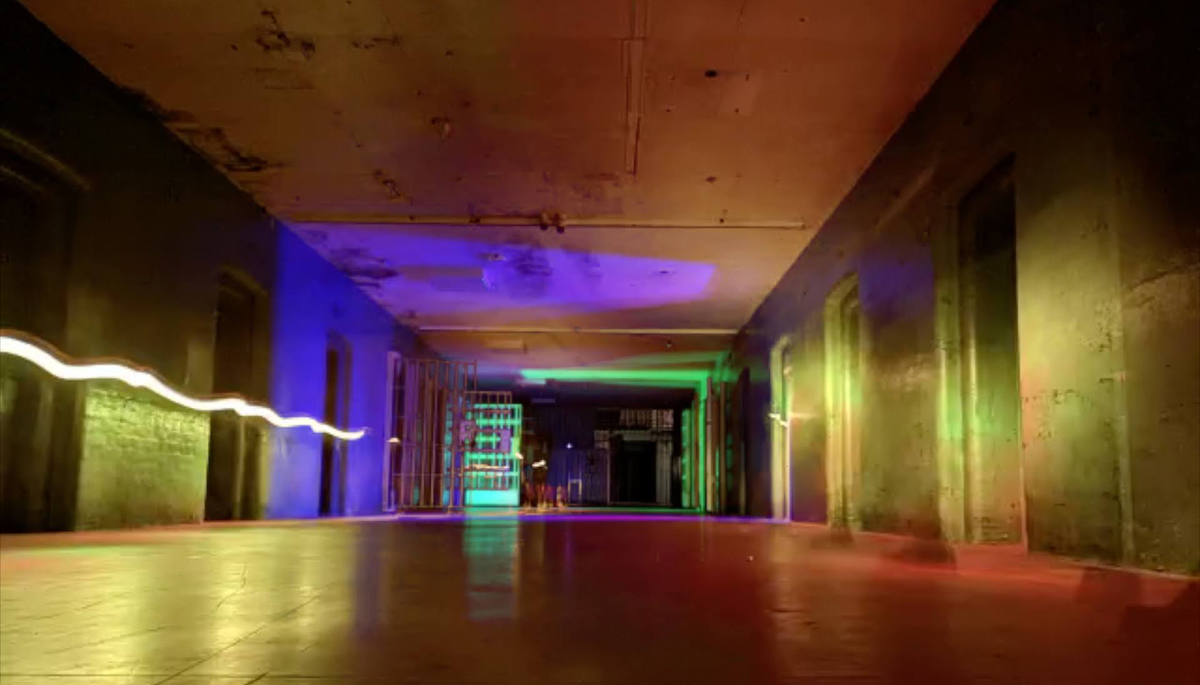 The best way to describe the activity experienced on the night is that it was weird. As well as the slamming doors, guests heard unexplained footsteps, loud breathing next to them, and got the chance to conduct various paranormal experiments, including a very active table tipping session, which climaxed with the table being flipped over.
At one point in the night I witnessed a group of four guests sat on the floor huddled around the most active and aggressively-moving Ouija board I'd ever seen.
The four ghost hunters professionally called out to the spirits of the jail, but were struggling to keep their finger on the glass as it spun around the board and shot violently from side to side. They believed it to be under the control of a particular nasty criminal, who'd been locked up in D Wing for committing sickening crimes. 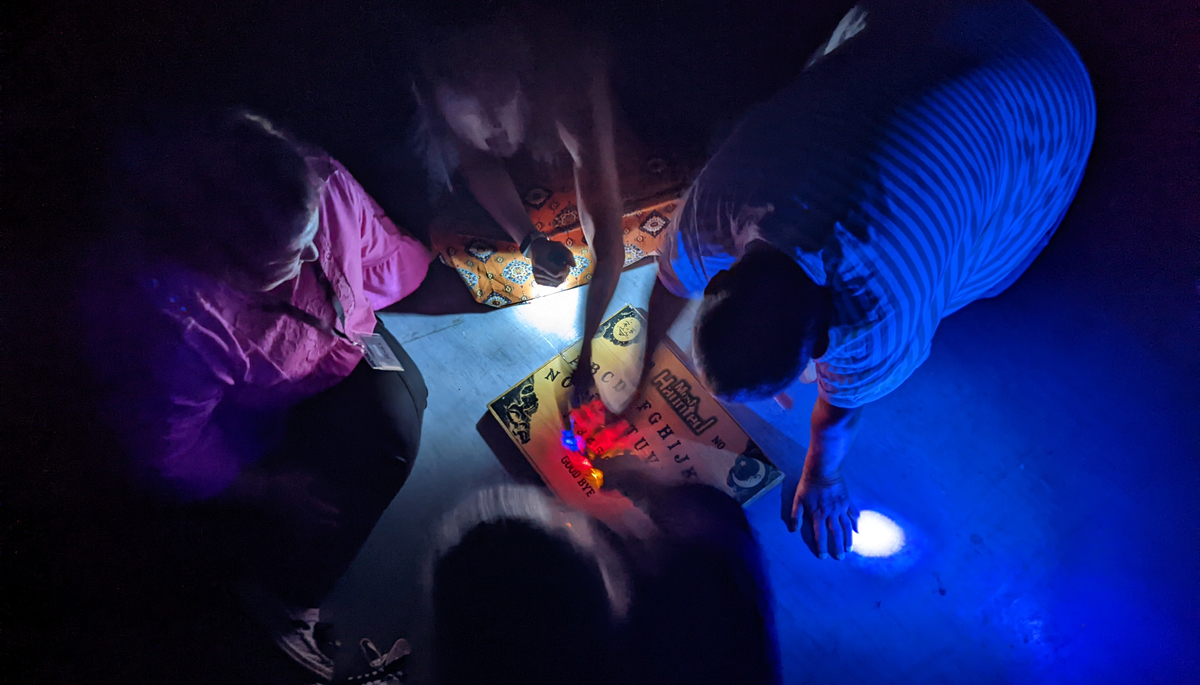 But perhaps the weirdest things to happen during the night involved what seemed to be guests and MHE team members being mimicked.
At one point in the night stars of 'Most Haunted', Karl Beattie and Stuart Torevell were having a conversation with someone in the darkness, but when they shone their torch to see who it was, there was no one there.
A similar thing happened a few times times throughout the night involving the teams walkie talkies. On several occasions the team heard a team mate's voice through the radios, but that team member hadn't actually spoken.
The most chilling example of this was when the team heard the voice of Event Manager, Jenny Bryant coming from the walkie. It sounded as if Jenny was crying and calling out for help. Concerned team members followed up on this only to find that Jenny hadn't used her walkie talkie and wasn't in need of any kind of help. 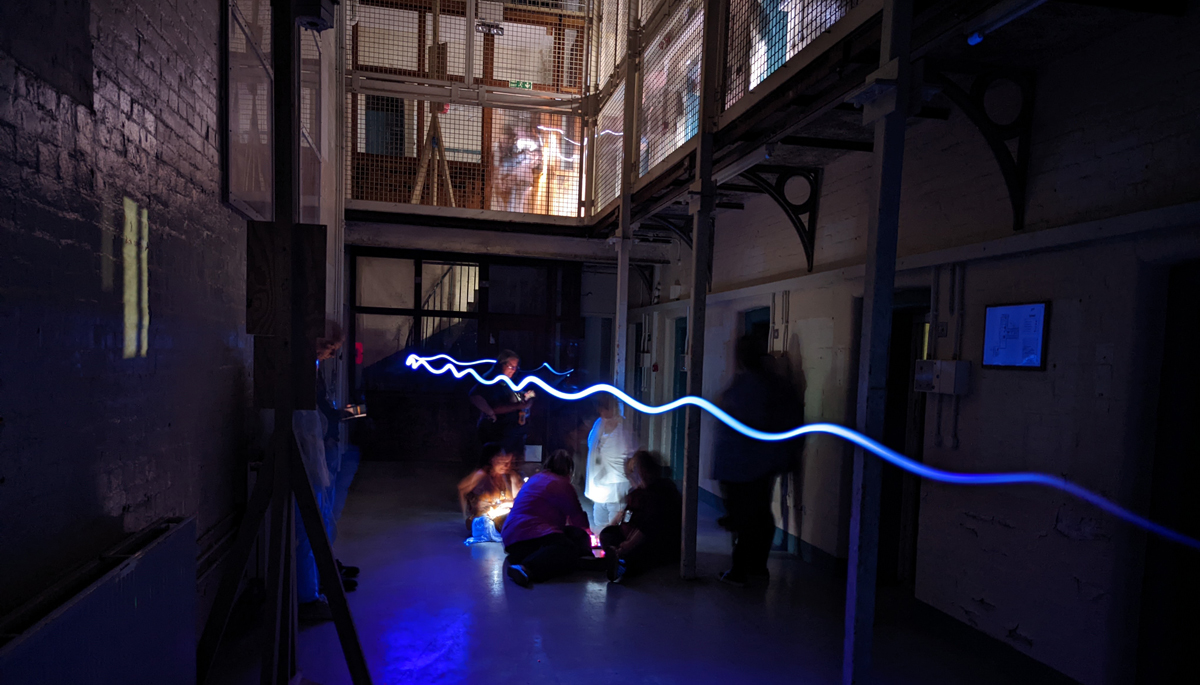 The five-hour event gave us guests a good feel for the location, but it's such a large and varied site that it couldn't be investigated fully in just one night. Since MHE were hosting events there on Friday and Saturday night, many guests maximised their time behind bars by attending both nights.
In case two nights aren't enough, MHE are hosting events, including sleepovers, at Dorchester Prison on several dates throughout the summer and beyond.
The prison really is a must-visit location for anyone who loves ghost hunting. Its scale makes it a great location for public events as guests can be well spread out across the different wings and buildings to eliminate noise pollution, and the richness and variety of areas makes it a fascinating building to explore by torchlight.
Thanks to all the MHE team for hosting us, and for all the other guests who were exceptionally good on this event and helped to make it such a fun night. If you'd like to book your own ghost hunt with Most Haunted Experience, you can find more information at mosthauntedexperience.com.

More On Most Haunted Experience View All