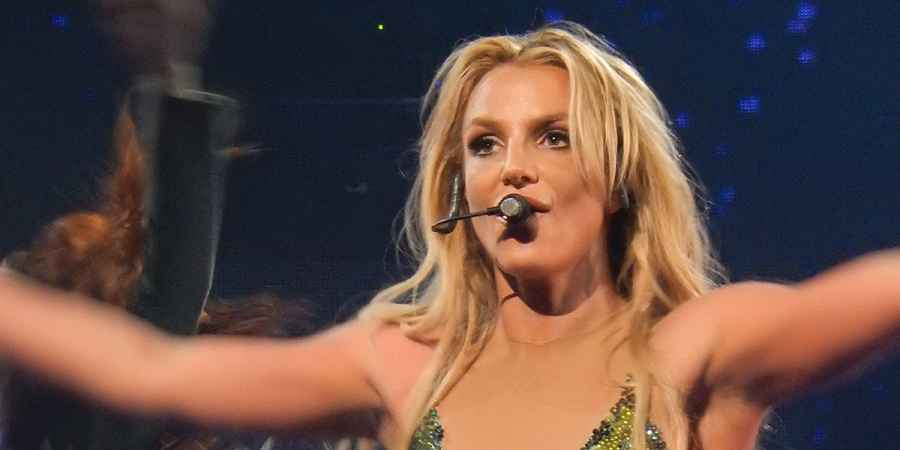 Photo: © Drew de F Fawkes
When you think of the stereotypical haunted house, you probably think of old, creepy houses with gothic features, but it's been revealed that Britney Spears fled her former luxury home on the Sunset Strip after feeling unsafe due to a haunting.
The spooky claim was revealed by the singer's long-time friend and makeup artist, Julianne Kaye. Speaking in the 'We Need to Talk About Britney' podcast, Julianne talked about a creepy encounter with ghosts in Britney's former home, where actress Brittany Murphy later died in 2009.
The five-bedroom mansion is perched at the top of Los Angeles' Sunset Strip and recently sold for $12,200,000. The mansion was the former home of Britney, she even shared it briefly with Justin Timberlake. 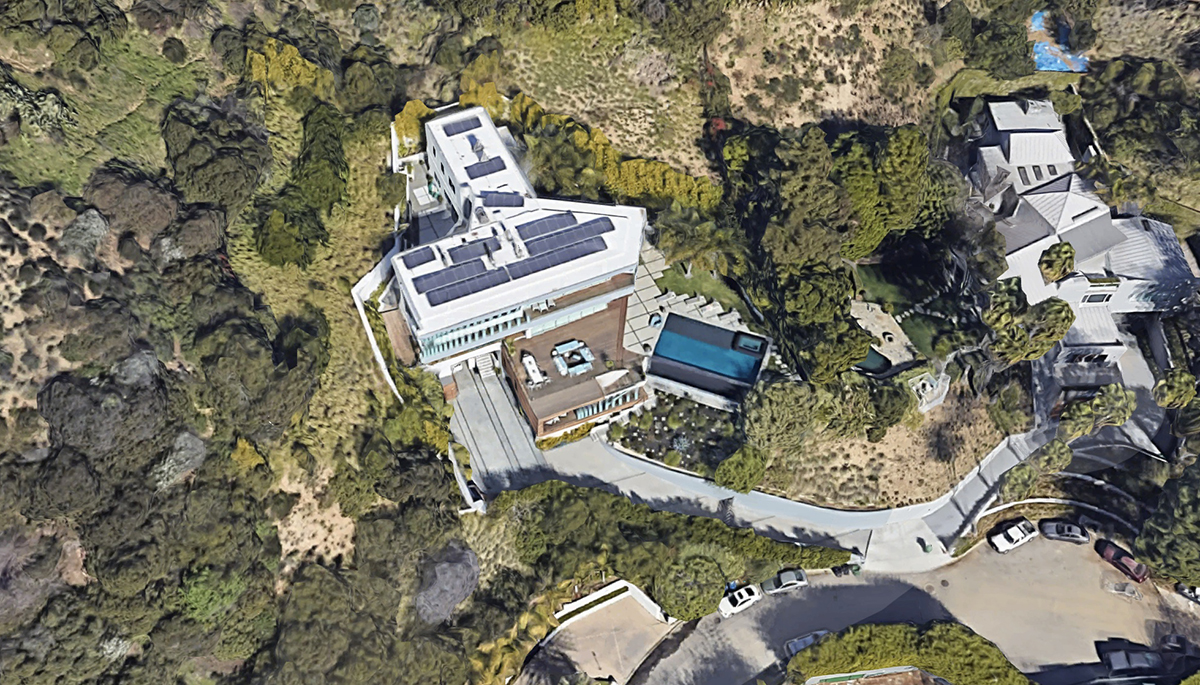 Photo: © Google Maps
Julianne told the podcast's host, writer and actress Jen Zaborowski, that Britney believed that a reiki healer supposedly opened a "spirit portal" that allowed a spirit couple to enter the house. Britney apparently saw the phantom man and woman fighting who appeared to be "very disturbed."
Julianne claims that at one point the ghostly visitors tried to throw Britney down the stairs. Apparently the pop star was so upset by this that she left the house that night to stay in a hotel and never returned. Britney sold the house to Brittany Murphy and her husband in 2003, sadly, in 2009 they both died in the home.
Jen questioned whether the house is haunted, or if Britney had some kind of a premonition. The podcast host posed the question, "is that house haunted or is it that Britney saw into the future and saw Brittany Murphy and her husband being very disturbed in that house?"
Speaking about the night Britney called her to tell her about the ghostly activity in her former home, Julianne said that "I'm just gonna say, this is really weird. She calls me. I had my friend do reiki healing on her, he had come up, I guess she'd had a crazy partying weekend and needed to relax. He left, and she swears to God that he opened some spirit portal or something, and these bad spirits had come in, and they were trying to push her down the stairs or something crazy."
Julianne said that "it was so bad that she left. She went to the Casa Del Mar hotel to stay there and never went back to the house. She goes, 'I know you're gonna think I'm crazy. I'm not crazy. I know what I saw, I know what I felt.'"
In the second half of the podcast episode, Jen spoke to paranormal researcher John E.L. Tenney about what Britney could have experienced in the haunted house.
John was careful to point out that "scientific based and medically recognised" professionals acknowledge that paranormal experiences can sometimes be symptoms of mental illness, this could be the real reason why Britney felt unsafe there.
But, John says that it's pretty common for people who visit a healer or reiki practitioner to have an experience where they feel that have become more open spiritually, "it seems to open people's perceptions of a larger awareness," this could have lead to Britney seeing the ghosts.
John thinks that Britney could have left a "psychic shockwave" in the house due to the pressure and stress she was under at the time having dealt with a relationship break up, a family loss and her parents' divorce in quick succession. John likens this shockwave to a lasting reverberation that leaves its mark on the house.
Could this lingering negativity have been the cause of Brittany Murphy's difficulties later in that same property?
Britney's isn't the only LA celebrity home that's said to be haunted. British singer Robbie Williams believed that his former LA mansion that he rented from 'Ghostbusters' star Dan Aykroyd was haunted by one of the house's former residents, Mamas and Papas singer Cass Elliot, also known as Mama Cass.
The mansion was the home of the singer until her death in 1974 at the young age of just 32. Speaking to Jo Wood on her Alien Nation podcast, Robbie said he told the singer's spirit, "I know that you are here and I am going to respect your space. I please ask you to respect mine as I am scared of you."
According to Robbie, his former landlord, Aykroyd, was very aware of the haunting - as you'd expect. The 'Ghostbusters' actor has been previously quoted as saying, "I’m sure it’s Mama Cass. You get the feeling it's a big ghost."
'Friends' star, Jennifer Aniston, also lived in a haunted LA home. She told James Corden that her first house she lived in in Los Angeles was haunted and that the ghost hated her roommate. Speaking on 'The Late Show', Jennifer said, "all of a sudden, things started to happen. The dishwasher would start to go, the coffee maker would start to go. It was terrifying." Despite having the house spiritually cleansed, Jennifer ended up moving out due to the haunting.
Singer, Ke$ha, also claims that she was forced to move out of her LA mansion because it was so haunted. Speaking in an interview with Conan O'Brien in 2012, the singer said that the haunting inspired the lyrics for her hit song, 'Tik Tok', as well as the song 'Supernatural'. Ke$ha said, "I don't know his name, but he was in my house."
Each episode of 'We Need to Talk About Britney' features a different guest who attempts to break down Britney's life and works all while trying to figure out why the show's host, Jen, is so obsessed with Britney Spears.
The podcast is available to listen to for free in all the usual places, including Apple and Google's podcast platforms.
Add A Comment
Tags:
musicparanormaltopicalpodcast