The Trend Of Incorrectly Addressing Spirits By The Singular Noun "Spirit" 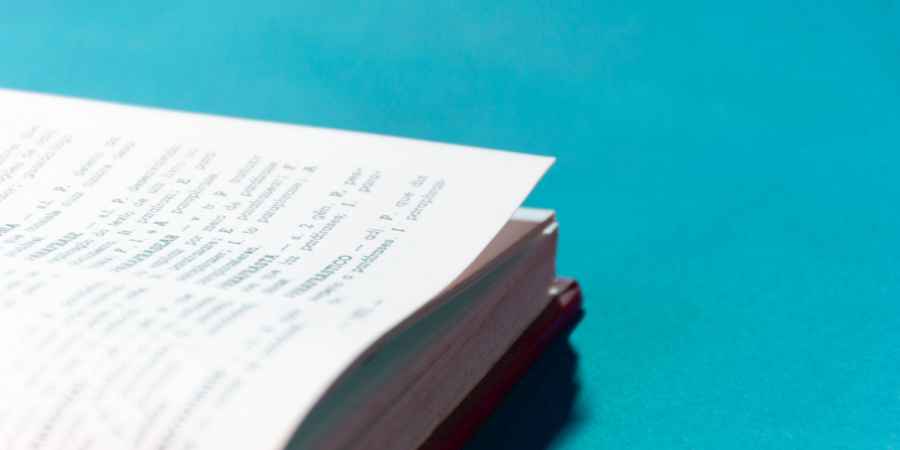 Photo: pixabay.com
Mediums are people who claim to have been given the gift of being able to speak to spirits, but if you ask them they'll tell you "I speak to spirit." Why do psychics use this strange and incorrect singular version of the word "spirit" when they actually mean they speak to multiple spirits, not just one?
On paper, including the paper used to make dictionaries, it's pretty straight forward. The word "spirit" is a noun that refers to the alleged non-physical part of the body that lives on after death. In its singular form, you would be correct in saying "the house is haunted by the spirit of a little girl" or "a spirit visits me every night."
If there's more than one spirit, then we use the plural, "spirits". For example, "the spirits of a monk and a soldier haunt" or "you will be visited by three spirits tonight."
It's pretty obvious and really needs little explanation, it really is primary school level English. But a simple refresher is that a singular is a word referring to one object, whereas a plural is a word referring to more than one object. In most cases we simply add an 's' to a noun to convert it from singular to plural, for example ghost becomes ghosts. However there are a few exceptions, such as mouse which become mice.
The word spirit isn't an exception to the rule, as is clearly evident when you go to a supermarket and pick up a singular bottle of spirit in the wines and spirits aisle, where you would find many different types of spirits. You would talk about having a singular spirit guide, but an ancient civilisation might worship many spirits.
Many psychic mediums don't stick to this common language convention and instead will use phrases like "I talk to spirit," when they actually mean spirits. Or "I get a lot of messages from spirit."
Interestingly, they don't make this same grammatical error in all cases. For example they would correctly say "the spirits trapped here," rather than "the spirit trapped here". The latter would imply that just one spirit is trapped, which highlights the importance of using the correct a noun as a plural when required.
Similarly, phrases like "spirit communication" and "spirit board" are correct in singular form. After all you wouldn't go to "dogs training" lessons or use a "mice trap."
This misuse of the noun can be observed being used by otherwise well-spoken mediums on television, psychic stage acts and those who give personal readings. It's a corruption in language that seems to have spread to all corners of the psychic industry, but for the casual observer or uninitiated it can sound very jarring.
As for why mediums do this, it's most likely that mediums feel that by using the noun in its corrupted form elevates it above the normal, everyday use of the word by the ungifted. It's essentially away to take ownership of the term and try to convert it in to a form of industry jargon.
In some cases the jargon is a form of shorthand. For example, "I'm getting a lot of messages from spirit," would translate as "I'm getting a lot of messages from the spirit world." Or "the emotions I'm picking up on have come from spirit," which as a full and correct sentence would be, "the emotions I'm picking up on have come from the spirits here."
Jargon is intended to make the person using it sound more impressive and knowledgeable. The irony in this case is that it actually makes them sound less intelligent. Someone attending their first psychic stage show, or who has stumbled upon a show featuring a medium on television, could easily conclude that the psychic has failed to grasp basic English.
For the rest of us who are a little bit more familiar with how psychics speak, the corrupted trend just comes across as sounding a little pretentious.
Tags:
psychics