Huge Unexplained Flash Lights Up The Skies Of Bristol

This article is more than six years old and was last updated in May 2017. 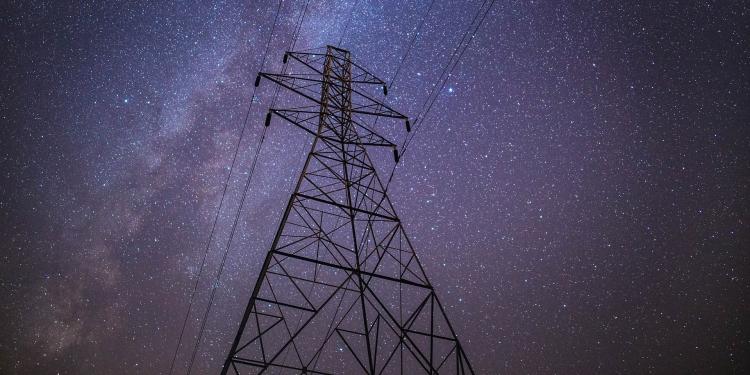 The night skies of Bristol in the UK lit up tonight to a mysterious and unexplained flash, which left residents scratching their heads.
The flash occurred at around 8:40pm on Monday 21st March 2016 and was mostly localised around North Bristol, but reports of the flash were as wide spread as the city centre and beyond.
Many took to Facebook and Twitter to share their experience and to ask if others had seen the mysterious light, worried that they might have been imagining it.
Those who managed to catch a glimpse of the occurrence described either a blue or white burst of light. Most of the reports were focussed around Braley Stoke and neighbouring districts, Patchway, Filton, Little Stoke and Almondsbury but reports flooded Twitter from as far as Frenchay, Totterdown, Fishponds, Hannham, Bedminster, Downend and Stokes Croft.
As well as the light, some local residents also reported a dip in their lights or interruption to their power at home and a strange buzzing or low fizzing sound, the likes of which they'd never heard before. There were also reports that the phenomenon effected people's satellite or cable television signal.
"Just walking past Bristol Haematology hospital, huge flash of light in the sky and then all the lights in the building went off."
@piersroberts
While some speculated that the occurrence could be due to some kind of strange weather phenomenon or a meteorite lighting up the overcast sky, the cause of the light could be much more down to Earth.
A similar incident occurred in 2015, just down the road in Gloucestershire when a fault developed with some overhead power lines at an electrical substation in Stroud. On this occasion the power surge could be seen as far away as Cheltenham.
However, if you're looking for a more "off-world" explanation, it's not unheard of for a meteorite to light up the night sky. In fact it happened just a few weeks ago in Scotland when what was described as a "giant fireball" lit up the sky from Inverness to Edinburgh.
»In 2017 residents of Nottingham have been hearing unexplained noises in the sky

Western Power Distribution have said they are investigating the fault which caused the "flicker," they believe it to be the result of a problem with their high voltage network between Iron Acton and Bradley Stoke.
The fault is likely to be the result of a bird strike which would cause a flash of light if it shorted out a transformer or overhead lines. This would also result in the momentary dip in power people experienced before the network automatically responded to protect itself.
Western Power Distribution said that no residents suffered from any loss of power as a result of the incident and stated that they were sending a helicopter to fly over the network today to try to find the cause of the surge.
Tags:
unexplainedbristol