Become A Ghostbuster In A New Multiplayer Game Coming Soon 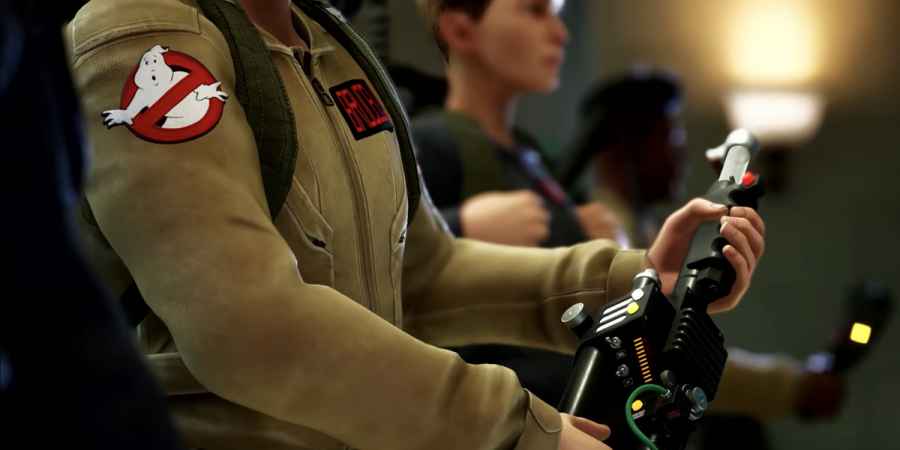 Due for release in 2022, 'Ghostbusters: Spirits Unleashed' is an action game set in the 'Ghostbusters' universe, as recently built upon in the movie 'Ghostbusters: Afterlife'.
The multiplayer adventure gives you the chance to bust ghost with up to three friends, as a new generation of paranormal exterminators under the leadership of Winston Zeddemore, something that was hinted at in the post-credits sequence of the latest movie.
The game, which will be released later this year on Windows, PlayStation 4, PlayStation 5, Xbox Series X/S and Xbox One, features Winston, along with his colleague Ray Stantz, voiced by Ernie Hudson and Dan Aykroyd respectively.
'Ghostbusters: Spirits Unleashed' will be an asymmetrical multiplayer game, a game in which the different players have totally different roles and capabilities, and that's because this game doesn't just let you take on the role of a ghost buster, but also allows you to step into the etheric plane and become a ghost in the four-v-one battles.
You can check out the exciting and action-packed trailer for the game below.
In game you'll have the chance to put on your proton pack and grab your particle thrower as you take the torch and continue to provide this unique brand of indispensable defence science to the city of New York.
Of course, you'll also be armed with a ghost trap and be able to monitor ghostly goings on with your trusty PKE Meter.
Before each mission, players will get the chance to hang out in and explore the Ghostbuster's iconic firehouse, which just happens to be sat right next to Ray's occult book shop, a location first introduced in the 1989 movie, 'Ghostbusters II'. You'll even be able to call into Ray's Occult to learn some useful busting wisdom.
At the firehouse you'll be able to upgrade your equipment and abilities, and even practice your aim with a neutrona wand, before collecting your next assignment from Winston.
Tags:
ghostbustersgamingtopical